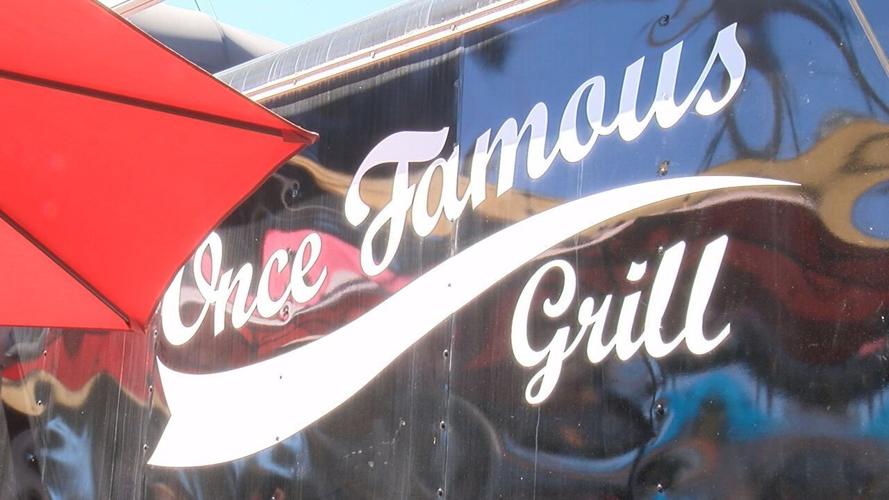 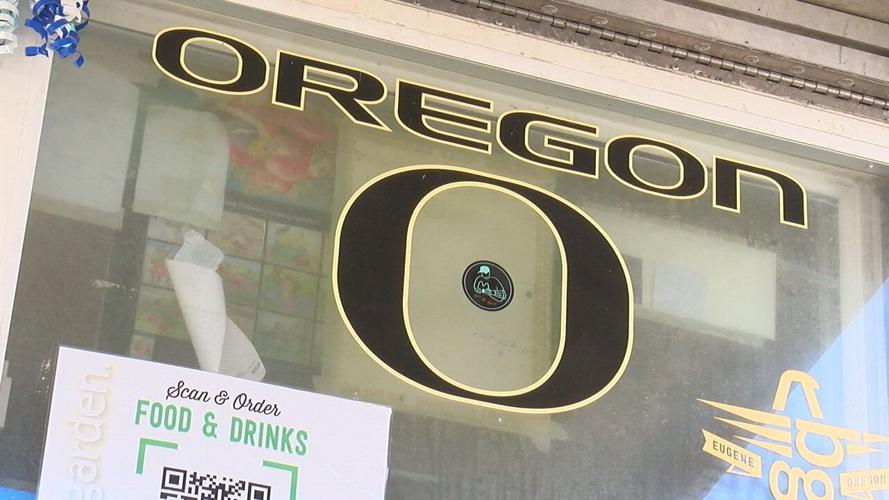 EUGENE, Ore.- Friends, loved ones and complete strangers continue to find ways to honor Spencer Webb, the University of Oregon football player who passed on Wednesday, after hitting his head at rock slides near Triangle Lake.

Once Famous Grill, a Eugene food cart, donated 25% of the proceeds from Friday to the Webb family.

Owner Keith Lewis played for the University of Oregon in the early 2000's. He said 'once a Duck, always a Duck.'

He said when he had the opportunity to help Webb's family, he said he didn't think twice.

When KEZI 9 News spoke to Lewis on Friday, he said sales went very well. He said he was proud of people coming together to supports others in the midst of this tragedy.

Lewis, like many others in Eugene and beyond, was inspired by Webb's journey.

"Hearing his story reminded me a lot of myself. Just the things that we went through, the trials and tribulations and hearing that his brother raised him and all that," Lewis said. "He has a really good story that it's almost like book material, you know, and I wish we could have found out about this before this tragic situation happened."

He said in addition to people stopping by to eat, you can also come by during service hours to make a donation.

Lewis' business is located at 777 West 6th Avenue in Eugene.

No. 3 Oregon struggles but beats Arizona, moves to 4-0