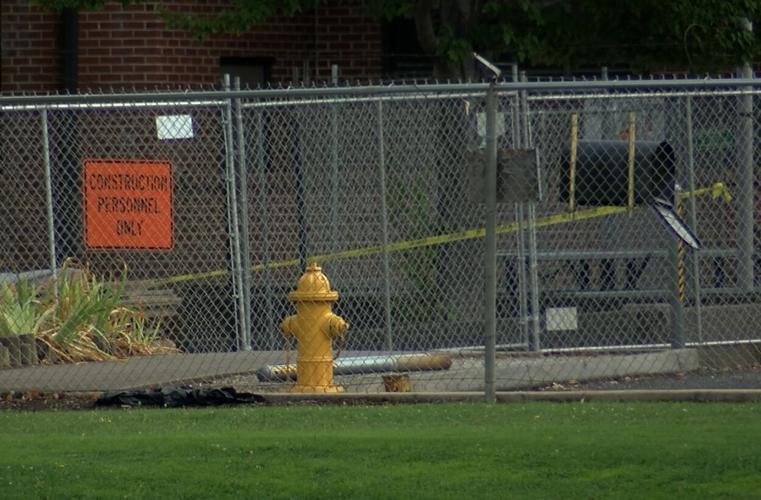 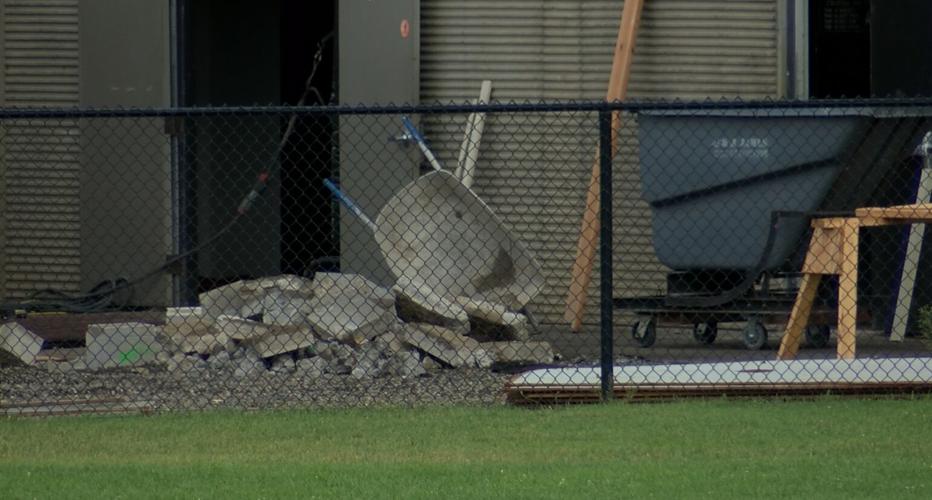 CENTRAL POINT, Ore. -- Central Point School District says today Crater High School (CHS) will stay closed the rest of this week for a structural concern.  It says student activities will continue, including football and other sports.  It also says it is not employing distance learning or looking to do so during the closure.

Central Point School District (CPSD) Superintendent Walt Davenport says the closure comes from roof structural integrity concerns for the classrooms building in the center of the high school's campus.  He says they were reported in bad condition yesterday such that "the building should not be occupied."

He says inspection continues into the nature of the damage and its repair.

S&B James Construction is on-campus working on the current gymnasium with several improvements underway, including safety.

S&B James Construction Co-owner Allen Purdy says, "Structural deficiencies of this nature are not uncommon in older construction buildings like this, and they can be easily repaired, but when there are hundreds of children in the building it needs to be handled at a much higher level of priority than a warehouse."

Davenport says that while the CHS is closed this week staff are finalizing a plan for instruction that uses every available space on campus while one wing of school is under HVAC improvements and unavailable.  He says even when that wing is finished, then the HVAC project moves from one part of the school to another, so it will keep some part of facilities unavailable.

Davenport says the District is working to fix building as needed and to keep HVAC project on schedule while school staff work to prepare spaces for instruction, putting students first and supporting each other.

He's confident that facilities will be ready next week to keep the high school closing limited to this week.

Davenport says the District has experience with this type of ceiling truss compromise with a similar failure at Hanby gym at Gold Hill, believing it repairable and not requiring replacement.

Superintendent Davenport the CPSD Chief Projects Officer initially alerted the District about the ceiling trusses, discovered while inspecting the the building for approved bond project work, which includes safety.

Davenport wrote last night that the District and school administration were working on a plan to continue instruction as, "Student and staff safety will continue to be the top priority as we navigate the situation."

Superintendent Davenport sent an advisory to District patrons this afternoon as follows:

Thank you for your understanding and support as we address the structural deficiency identified on the Crater Campus late yesterday.  Student and staff safety remain our top priority as we work closely with engineers to assess the situation and develop a plan for the approximately 20 classrooms that are affected.

We want students back in school as soon as possible and are working to reorganize classroom assignments throughout the entire Crater campus. For the remainder of the week, staff will be adjusting instructional plans in preparation for students to return.  All Crater High School classes will remain cancelled through Friday, 9-22-22.  High school classes will resume on Monday, 9-26-22.  All other D6 schools remain open and athletic activities remain on schedule.

Upon their return to school, your high school student’s classes may be in different locations.   We will have support staff available to assist students in locating their classrooms and adjust to the changes.

The district is committed to addressing the needed repairs as quickly and safely as possible.  We appreciate your patience, understanding and flexibility as we move forward during this challenging time.  We will keep parents and the community informed as more information becomes available.