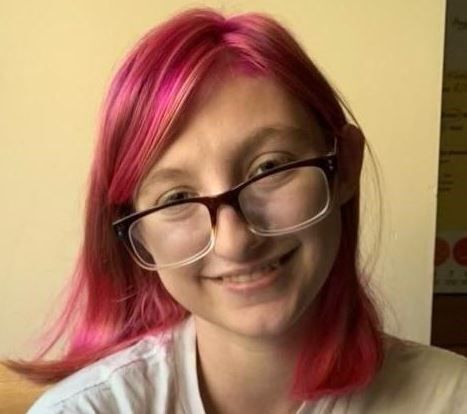 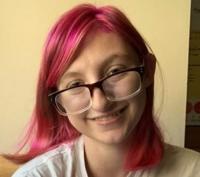 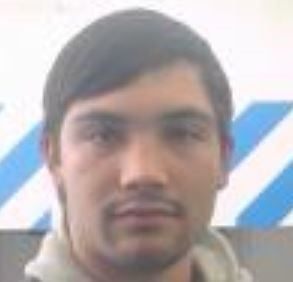 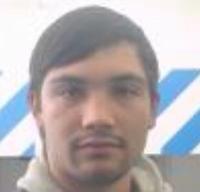 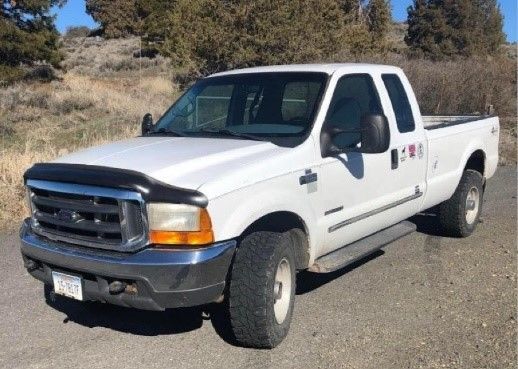 CHILOQUIN, Ore. - The Klamath County Sheriff's Office is asking for the public's help in finding a missing and endangered woman. Molly Swedenskey was last seen by her family on September 20, 2022 around 1 p.m. at her home in Chiloquin. Her cell phone and car was found at her home, along with her children both under the age of two. Authorities say this behavior is extremely abnormal for Molly.

Police are also looking for her estranged boyfriend Eric Koon in connection to this incident because of existing probable cause. On September 18, 2022,  Koon broke into her residence and attempted to abduct her by force. He bound her wrists with zip ties, taped her mouth and fled only after she escaped and alerted help.

Caleb Michael joined the NewsWatch 12 team as an anchor in June of 2021.

The future of psilocybin in Jackson County

Jackson County libraries to shut down temporarily due to staffing shortages

As the region sees heavy winds power outages could be next

CDC issues new guidelines for COVID-19, lifts mask mandates for most of the country