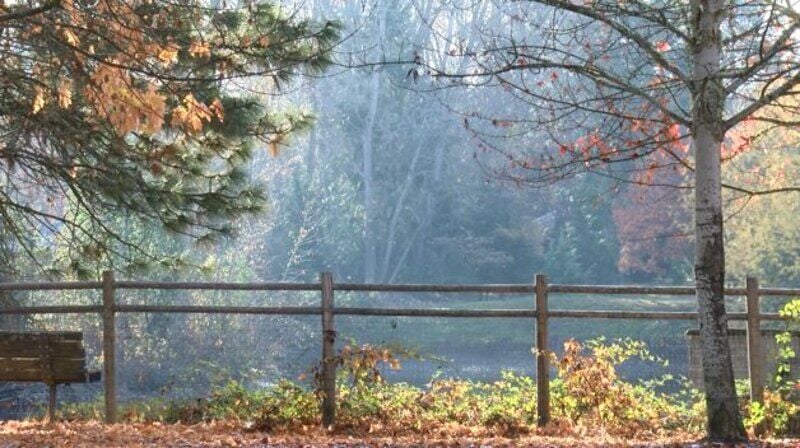 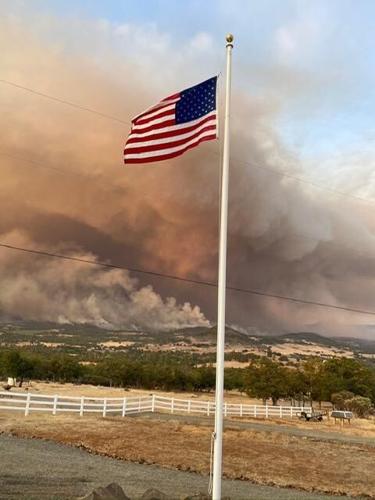 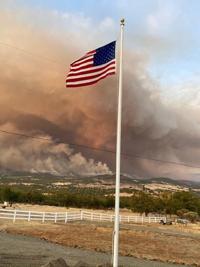 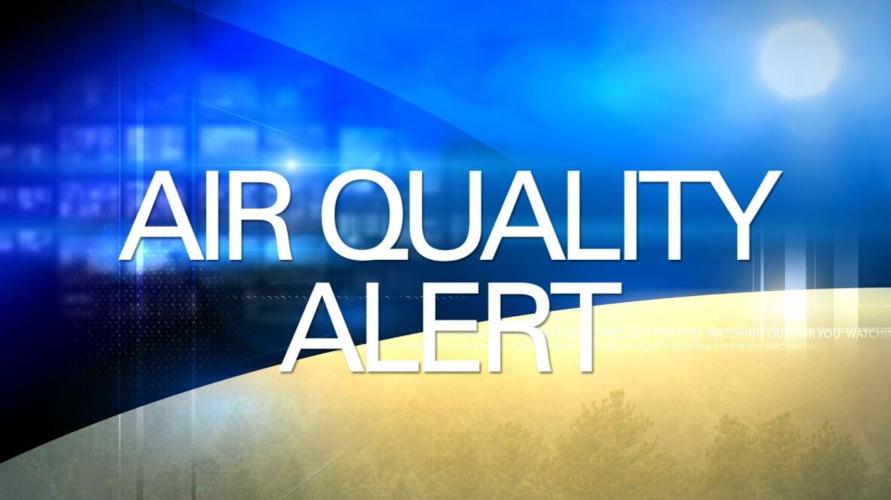 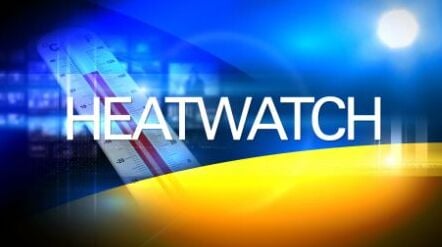 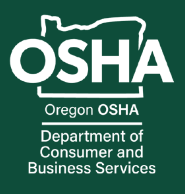 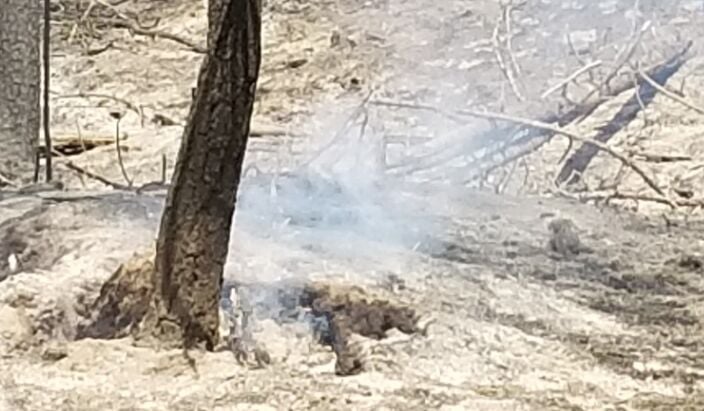 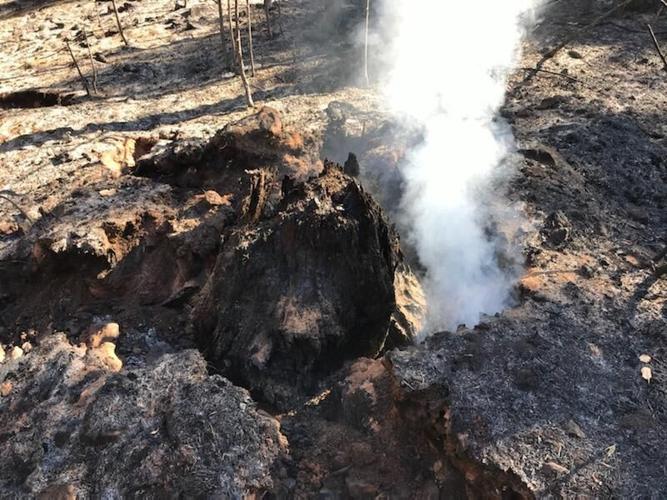 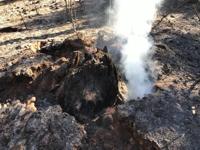 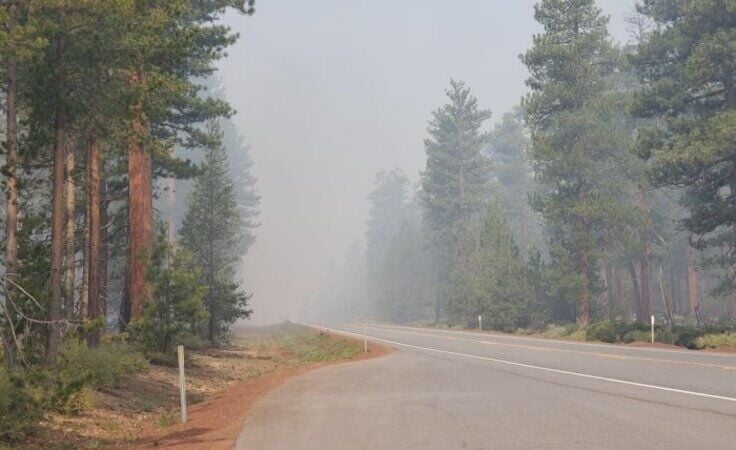 SALEM, Ore. -- Two summer rules to protect Oregon workers from heat and wildfire smoke are in place today to take effect in June and July.

The rules take effect June 15 for heat and July 1 for wildfire smoke.  Oregon OSHA says they "are the most protective of their kind in the United States. The rules reflect the need to strengthen protections in the workplace against the extraordinary hazards of high heat and wildfire smoke while focusing on the needs of Oregon’s most vulnerable communities."

Oregon OSHA adopted the rules, which build on temporary emergency requirements adopted last summer after months of stakeholder and community engagement. The rules are part of Oregon’s work initiated by Gov. Kate Brown's March 2020 executive order 20-04 to mitigate the effects of climate change.

Oregon Department of Consumer and Business Services (DCBS) Director Andrew Stolfi says, "We know the threats posed by high heat and wildfire smoke are not going away. These rules reflect that reality."