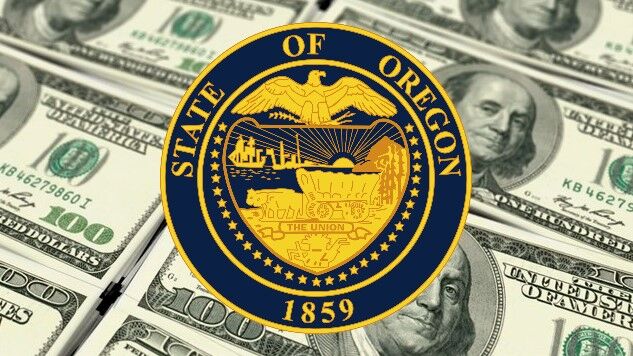 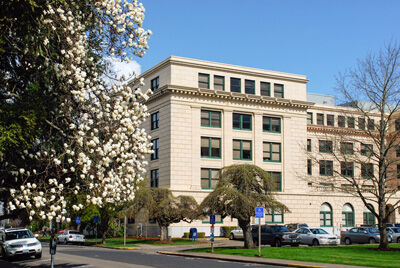 SALEM, OR — Oregon is part of a $1.85 billion settlement with a national student loan servicer, state Attorney General Ellen Rosenblum announced on Thursday.

Rosenblum said that the settlement was negotiated between 39 state Attorneys General and one of the nation’s largest student loan servicers, Navient. Those states accused the company of moving its borrowers to more costly payment plans when offering to work with them to adjust loan repayment to friendlier plans.

Rosenblum says the settlement resolves allegations of unfair and deceptive student loan servicing practices and abuses. The settlement directs $95 million toward restitution for students and $1.71 billion in debt cancellation.

It says borrowers who qualify for relief in the settlement need not do anything to receive their restitution or cancellation because they will receive a notice from Navient directly.  It says, "borrowers should update or create their studentaid.gov account to ensure that the U.S. Department of Education has their current address. For more information, visit www.NavientAGSettlement.com."

“For over a decade, Navient promised student loan borrowers it would help them find the best repayment options. Instead, they steered struggling borrowers into more costly payment plans, ” said Attorney General Rosenblum. “Today we’re getting some of that money back and putting it into the hands of Oregonians who’ve been harmed. I sincerely hope this will help many of them move on with their lives. We will never break the cycle of student debt, if we don’t hold student loan servicers accountable.”

According to the Attorneys General, loan interest that accrued due to Navient’s forbearance steering practices was added to borrowers’ loan balances instead of providing borrowers with the help Navient promised.

Record year for homicides in Portland in 2021