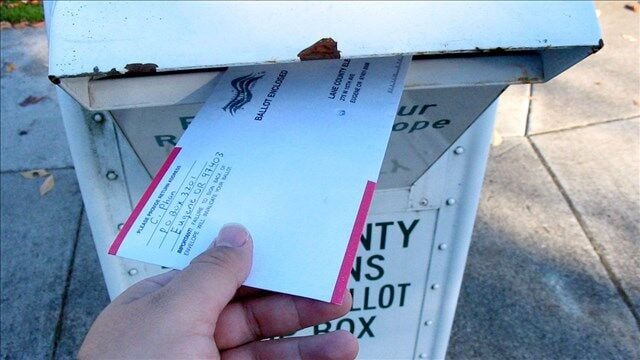 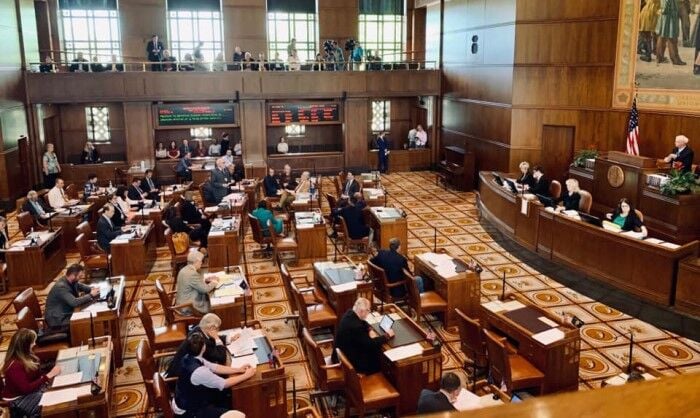 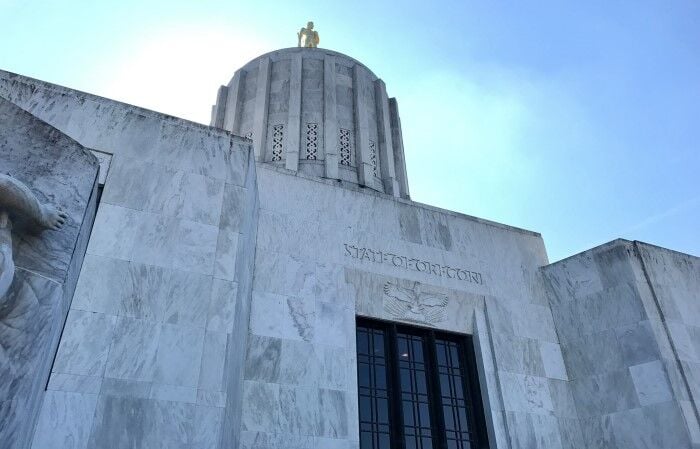 SALEM, Ore. — Democrats in the Oregon House of Representatives passed a bill on Wednesday that will expand which residents of the state can register to vote online.

Oregonians with DMV-issued identification can currently register to vote online, but House Bill 4133 A would allow those without such ID to still register without having to submit a paper form.

“Oregon has always been on the forefront of safe, secure, and modern elections,” said Representative Julie Fahey (D-West Eugene & Junction City). “This is a modest change to give Oregonians who are eligible to vote more options for how they register, making our elections more efficient and making the ballot more accessible to voters.”

Voters without a DMV-issued ID or driver license are currently required to register using a paper form by providing the last four digits of their Social Security Number and a signature. Democrats argue that the paper forms need manual data entry, which can introduce errors into voter rolls and cost about $4.72 per registration.

Under the new bill, voters without ID could do the same process online by entering the last four of their SSN and uploading an image of their signature via a secure online portal.

The Oregon Senate passed a bill on Wednesday that would allow the state to deploy licensed health care volunteers during a public health crisis without the Governor declaring an emergency — a bill that Senate Republicans vehemently opposed, saying that it gave too much power to the Oregon Health Authority's Public Health director.

“After two years of overreach from the OHA, we should be reestablishing checks and balances between the executive and legislative branches, not continue to defer to unelected bureaucrats,” said Senator Dennis Linthicum (R-Klamath Falls). “We should be restoring trust in our public health institutions, but this bill will only deepen mistrust. Everyone supports the idea of making it easier to get hospitals the help they need, but that shouldn’t require giving unelected bureaucrats emergency power.”

'It is slowly grinding to a halt': Healthcare and ambulance services deal with capacity crisis