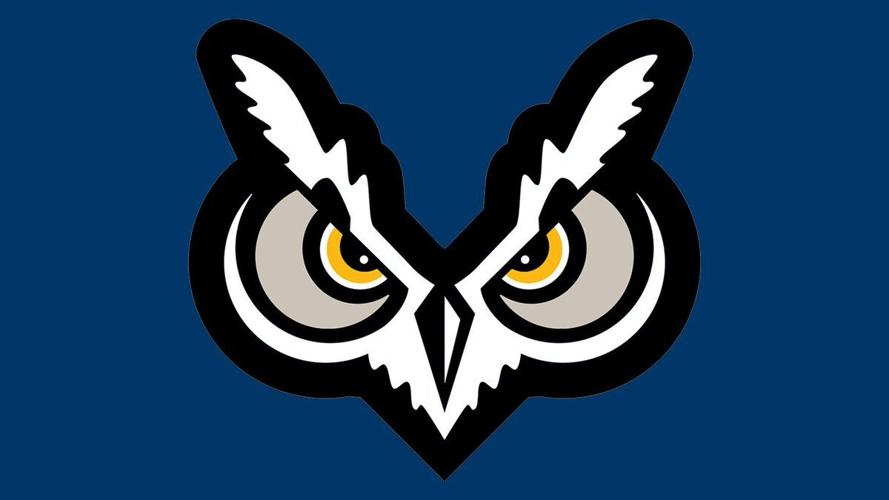 The team members and coach were reportedly among 10 people hurt in a multi-vehicle crash involving the Oregon Tech athletes.  The team was in Florida for a NAIA cross country championship meet in Tallahassee.

Officials with the school say the team was on its way back from national championships when the accident occurred.

Dr. Naganathan issued a letter to the OIT community saying:

On November 18, the Owls Men’s Cross Country Team and one female cross-country student-athlete were involved in a crash near Gainesville, Florida, while the team van was traveling back from the national championship meet in Tallahassee, Florida. Four different local hospitals received and cared for the injured.

As of Friday evening, the Oregon Tech student-athletes injured in the crash were treated and released.

Dr. Erin Foley, Athletic Director John Van Dyke, and Cross-Country Coach Mike Anderson are working diligently to arrange hotel rooms, air travel, and other logistics for our student-athletes to return home, and we look forward to welcoming them back to Klamath Falls in the very near future. Please also join me in thanking those persons on the scene who provided aid and comfort to our fellow Owls.

Should there be any further developments we will share them with you. Thank you all for your care and concern during these hours of uncertainty.

Oregon Tech posted a Facebook statement saying "A van carrying members of the Oregon Tech cross-country team was involved in a serious accident in Gainesville. The team was on its way back from the NAIA National Championships. We ask that you provide emotional support to our student-athletes, the coaching staff, and their families during this difficult time."

Senior Kira Morrow was listed to be on the trip, representing the Lady Owls in the women’s race as one of 73 individual runners selected to compete. She is from Klamath Falls and attended Henley High School.

Sophomore Noah Marshall of Phoenix, Oregon, is a member of the team with senior Nick McMillen who last month became the fifth Hustlin’ Owl to break the 25-minute mark over an 8,000-meter distance with his time of 24:56.  McMillen is a senior from Reno, Nevada. Other OIT 2022 men's track team members include:

Other Cascade Conference teams who went to race today at Apalachee Regional Park include Southern Oregon University.  Last season, the Tech men placed 12th overall at the NAIA Championships, and it was ranked in the top 20 nationally this season.

Hailey Gravitt joined Newswatch 12 in May of 2020.

The Bootleg Fire claims multiple homes and dozens of other structures