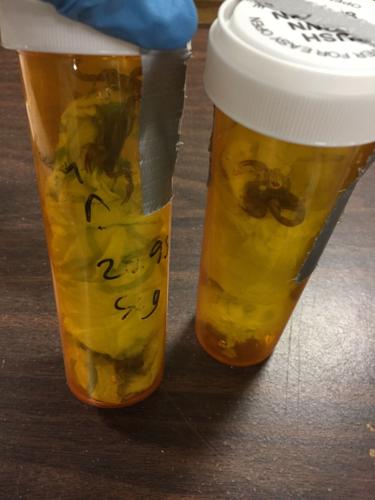 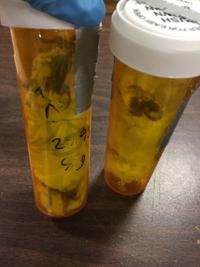 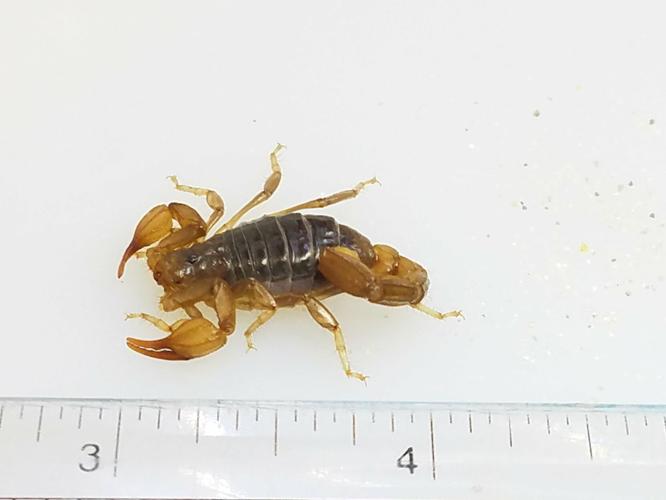 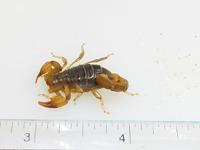 MEDFORD, Ore. - A Eugene man that used to live in Southern Oregon was sentenced in federal court today for violating the Lacey Act by illegally importing and exporting hundreds of live scorpions.

Court documents reveal that Drake imported and exported dozens of live scorpions from and to contacts in Germany without first obtaining an import-export license from the U.S. Fish and Wildlife Service (FWS). The crimes allegedly happened between September 4, 2017 and March 21, 2018. On one parcel intercepted by U.S. Customs and Border Protection (CBP), Drake falsely labeled the package contents as "chocolates." Drake also mailed or received several hundred live scorpions from other U.S. states, including Michigan and Texas, in violation of federal mailing laws.

On February 23, 2022, Drake was charged by criminal information with conspiracy to violate the Lacey Act. On March 14, 2022, he waived indictment and pleaded guilty to the single charge.

U.S. Attorney Scott Erik Asphaug of the District of Oregon made the announcement.

This case was investigated by the FWS Office of Law Enforcement with assistance from CBP and the U.S. Postal Inspection Service. It was prosecuted by John C. Brassell, Assistant U.S. Attorney for the District of Oregon.

The U.S. Fish and Wildlife Service is responsible for protecting America's wildlife from poaching, illegal commercialization, and other kinds of wildlife crime. If you have information related to a wildlife crime, please call 1-844-FWS-TIPS (1-844-397-8477) or email fws_tips@fws.gov.

Is the US dollar in danger?