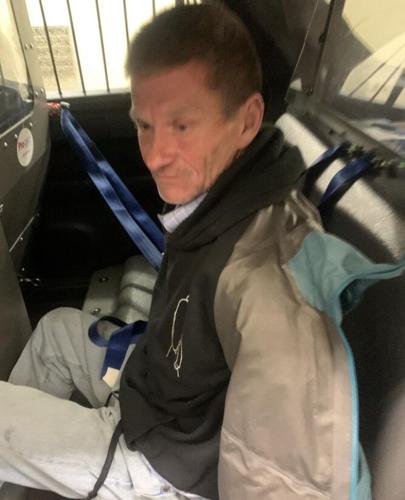 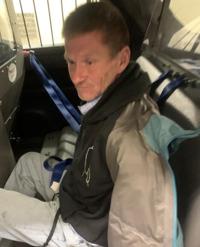 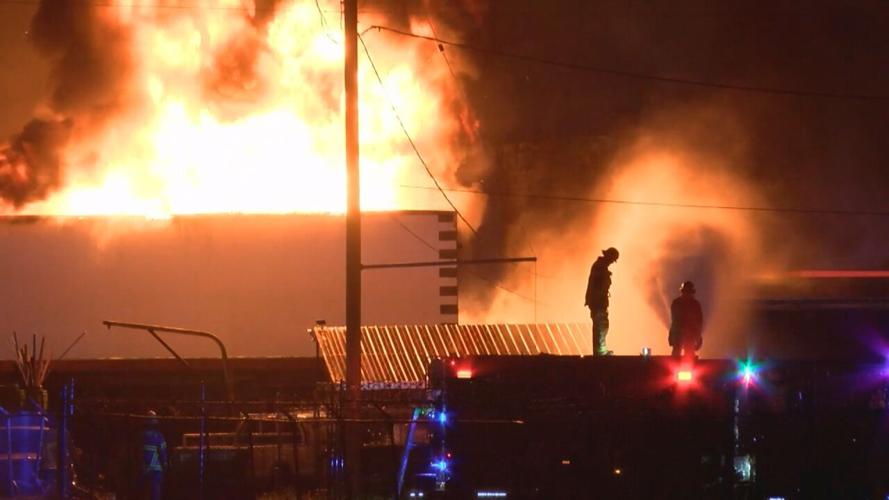 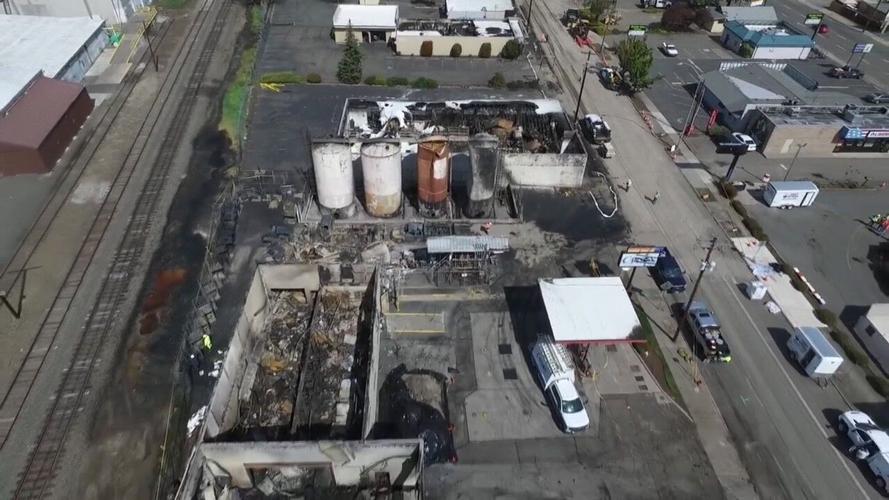 Medford, Ore. - The man found guilty for starting the devastating Pacific Pride fuel station fire in downtown Medford has been sentenced to 17 years. He was sentenced on Thursday. Following a trial, 49-year-old John Charles Salmons was found guilty last week of first degree arson and 6 counts of criminal mischief, along with a charge of recklessly endangering another person.

During the trial, prosecutors focused on surveillance video which they claimed implicated salmons in the arson crime.

A Medford detective testified and said that they used special software to analyze a terabyte of surveillance footage from the area near the fire. They were able to home in on a suspicious person, which they argued was Salmons.

Salmons has been described as a transient known to Medford police. He was arrested on a Medford bike path roughly a week after the fire. The officer discovered Salmons was on probation for Second Degree Arson, and ultimately arrested him for Probation Violation. Detectives later linked him to the Pacific Pride fire, and cited video surveillance as playing a key role.

The fire began on April 12th at the pacific pride fuel station in Medford. The fire destroyed four buildings and damaged the interior of several other buildings. Fuel barrels at the facility caused multiple explosions. City officials said a significant oil spill followed the fire. The fuel leaked into nearby storm drains and streams, namely the Bear Creek. Crews have reported seeing wildlife, such a birds, covered in oil. Clean up efforts are ongoing.