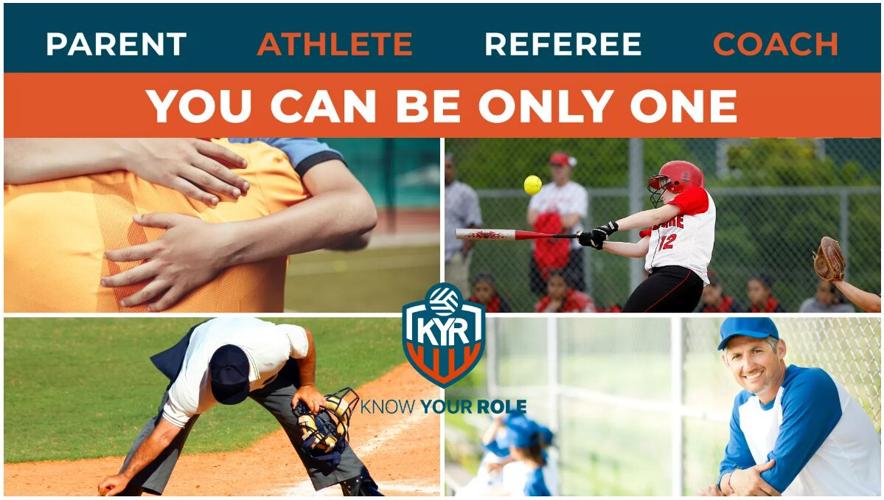 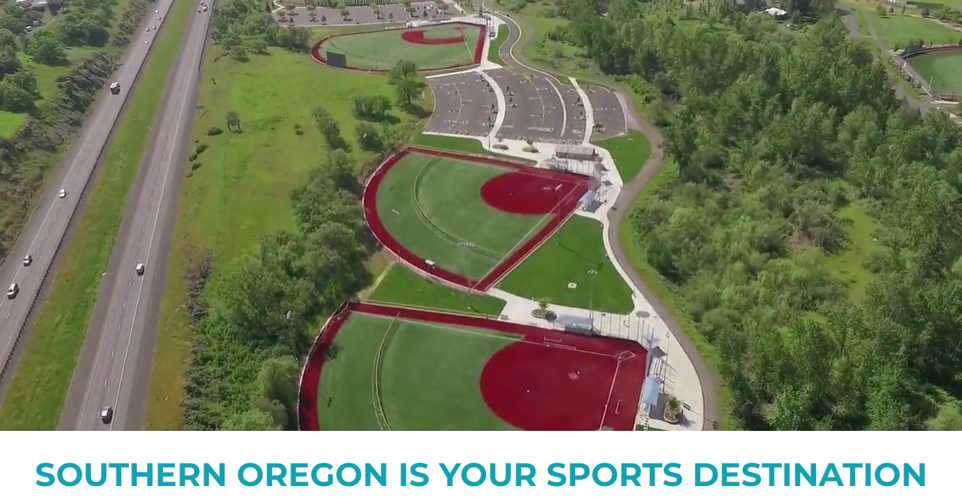 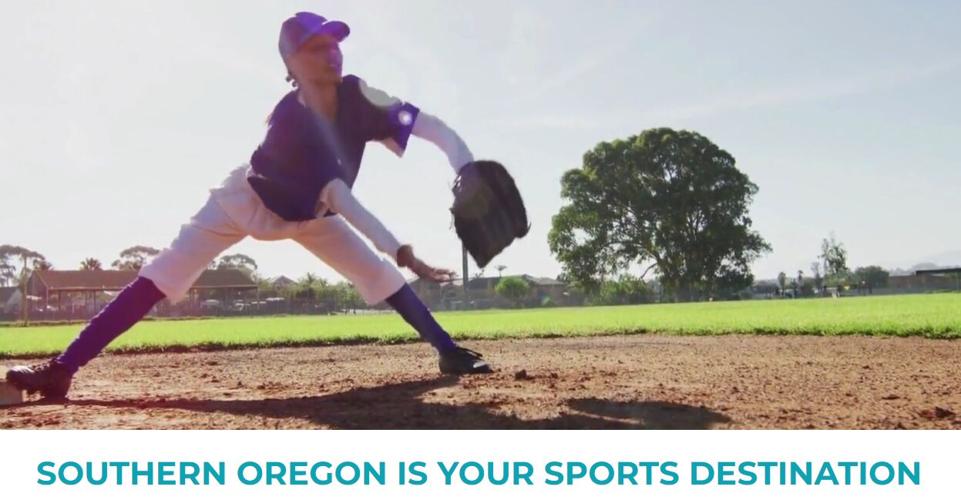 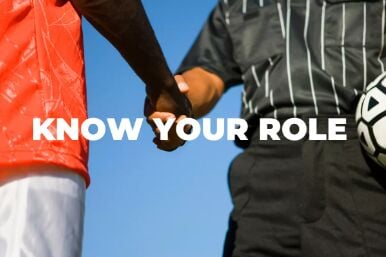 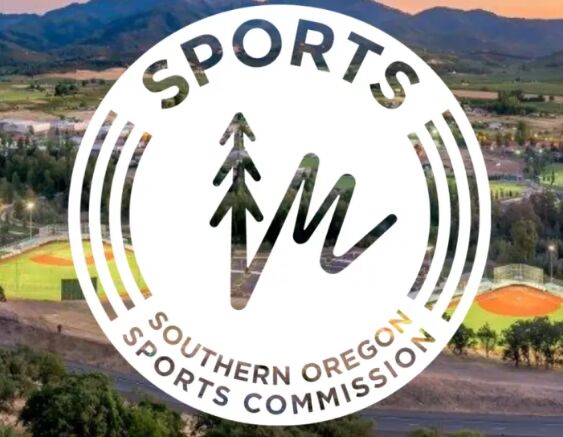 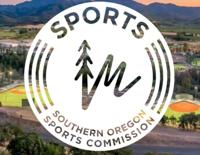 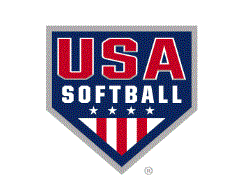 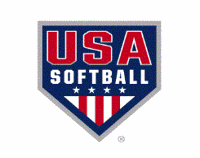 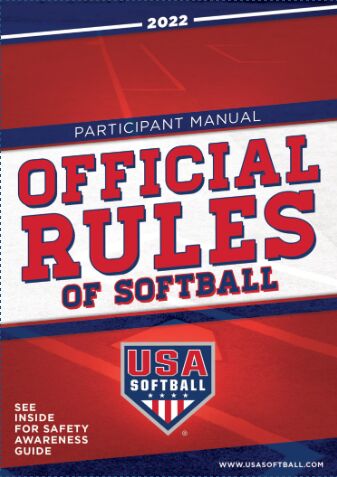 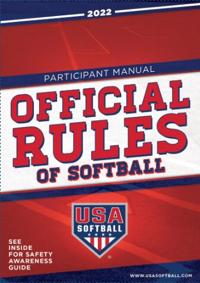 MEDFORD, Ore. – A local sports figure is going from Medford to a national stage.  It's a figure of speech, and at both levels, it knows its role.

The Southern Oregon Sports Commission and Travel Medford say they've partnered to nationally syndicate the Know Your Role™ marketing campaign "aimed at educating athletes, coaches, umpires and fans of appropriate behavior toward sports officials by licensing it to USA Softball, the National Governing Body of softball in the United States, through 2025."

They say the trademarked pledge, "You can be an athlete, a coach, a parent or an official, but you only get to be one – Know Your Role,"was created in 2016 by Southern Oregon Sports Commission (SOSC) and developed in partnership with Travel Medford noting, "The campaign addresses the growing epidemic of inappropriate behavior toward sports officials and aims to correct the issue through a series of positive messages and continued reminders that participant safety, enjoyment, growth, and development are the most important aspects of sports."

USA Softball is a member of the U.S. Olympic & Paralympic Committee.  It is one of the nation’s largest sports organizations with more than 120,000 teams and 2,000,000 million members nationally.

It says the Know Your Role™ campaign aligns with its values of sportsmanship and civility as, "USA Softball will implement the campaign for the next three years in effort of improving the game across all levels."

USA Softball Chief Executive Officer Craig Cress says, "Partnering with Know Your Role is another step in USA Softball’s commitment to the growth and development of grassroots softball.  As the National Governing Body of Softball in the U.S., we are dedicated to providing the softball community with educational tools and content that ensures an enjoyable and safe environment. This partnership with Know Your Role will allow coaches, umpires, athletes and fans to gain a better understanding of what their roles are in the sport, which will play a key role in enhancing the overall experience for everyone involved."

While the Know Your Role™ campaign is implemented by schools, sports associations and city organizations throughout Southern Oregon. it also is syndicated statewide through the Oregon Youth Soccer Association’s 48,000-member organization, "which was the first association to officially license the campaign starting July 1."

More information about Know Your Role™ is at southernoregonsports.com.

The Southern Oregon Sports Commission formed in 2013 to advocate for sports tourism and its economic impact to Medford and the Rogue Valley, available at southernoregonsports.com.

Travel Medford is the official Destination Marketing Organization for Medford, supporting the city at the heart of the Rogue Valley with outdoor recreation, wine community, arts and culture and the gateway to Crater Lake National Park, with information at travelmedford.org.

USA Softball is a 501(c)(3) not-for-profit organization headquartered in Oklahoma City, Oklahoma, designated as the National Governing Body of Softball in the U.S. and a member of the United States Olympic & Paralympic Committee. It conducts thousands of tournaments annually including more than 100 national championships.

"We are thrilled for a prestigious organization like USA Softball to carry a cohesive message nationwide that originated in the Rogue Valley and bring awareness to a growing issue in communities that’s causing a decline in participation in youth sports'" said Angela Wood, Director of Sports Development for Travel Medford who oversees and manages the Southern Oregon Sports Commission.

COVID-19, and Its Reports, Trending Down