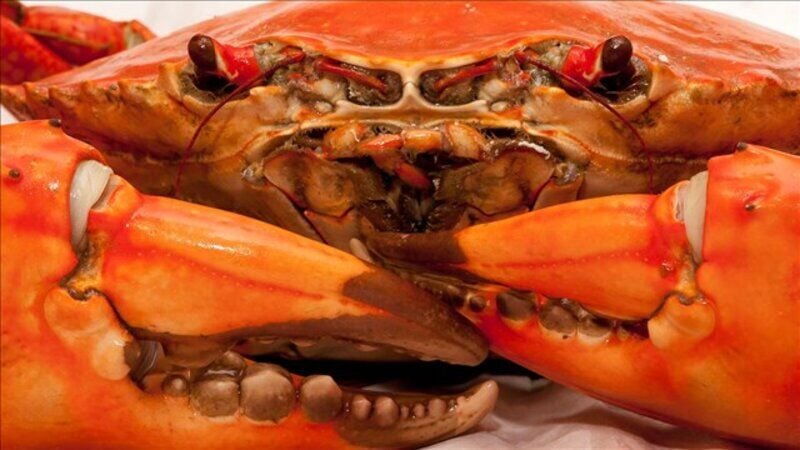 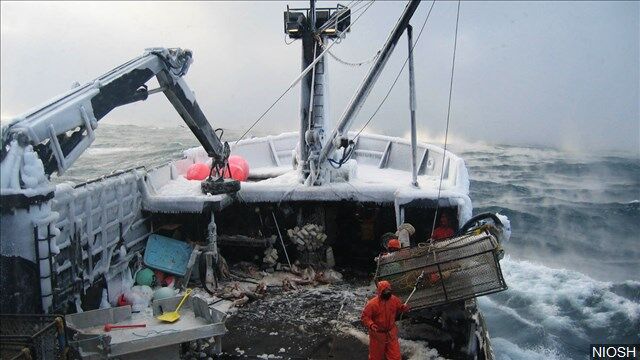 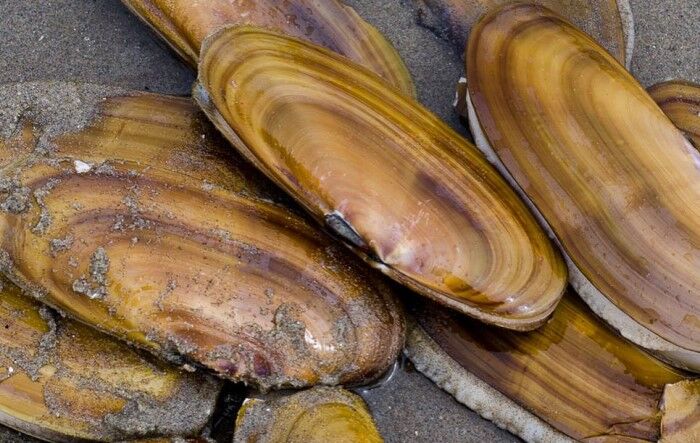 ODFW says it approved the season based on meat recovery and domoic acid results from preseason testing.

The 9 a.m. start time Wednesday allows vessels to start pulling in their crabbing gear that was placed in the days prior, during the 73-hour presoak period.

Meanwhile, state officials have announced the closure of all razor clam harvesting starting Wednesday from Cape Blanco north of Port Orford south to the California border.

The Oregon Department of Agriculture reported that recent razor clam samples in the region showed levels of domoic acid present at three times the closure limit. Domoic acid and paralytic shellfish toxin are produced by algae and originate in the ocean.

"Mussel, bay clam, and crab harvesting remain open along the entire Oregon coast," ODA said. "Coastal scallops are not affected by biotoxin closures when only the adductor muscle is eaten; ODA does not recommend eating whole scallops. Commercial shellfish products sold in stores and restaurants remain safe for consumers.”

ODA says it will continue testing shellfish toxins twice per month as tides and weather permit. Reopening an area closed for marine biotoxins requires two consecutive tests with results below the closure limit.

As the commercial Dungeness crab season starts, the US Coast Guard is urging commercial fishermen to ensure vessel safety. The Coast Guard says that marine investigators from its Portland safety unit have responded to over 200 marine casualties so far this year, with a large portion of those incidents involving commercial fishing vessels.

The Coast Guard says when conditions exceed operating parameters of Coast Guard search and rescue resources, “the bar will be closed, and no vessels can cross unless specifically authorized by the Captain of the Port.”

USCG will notify the public of bar restrictions and bar closures via a Broadcast Notice to Mariners on VHF-FM channel 16 and 22A. Monitoring cameras and associated websites prior to setting out to sea may provide mariners with additional information in certain locations.

The Coast Guard says mariners directing movement of large ships offshore and along the Columbia River have indicated to the Coast Guard that the high-intensity work-lights used by commercial fishing vessels prevent vessel operators from seeing the fishing vessel’s navigation lights at night and in low-visibility conditions. It says some attempts to hail a fishing vessel to make passing arrangements fail due to crew members not monitoring the designated frequency.

“Navigational Rule 5 states that every vessel shall at all times maintain a proper look-out by sight and hearing as well as by ‘all available means,’" USCF said. "‘All available means’ includes the effective use of available instruments and equipment, in addition to the use of both sight and hearing. Vessels found to be in violation of this regulation may be subject to a maximum fine of $15,173.”