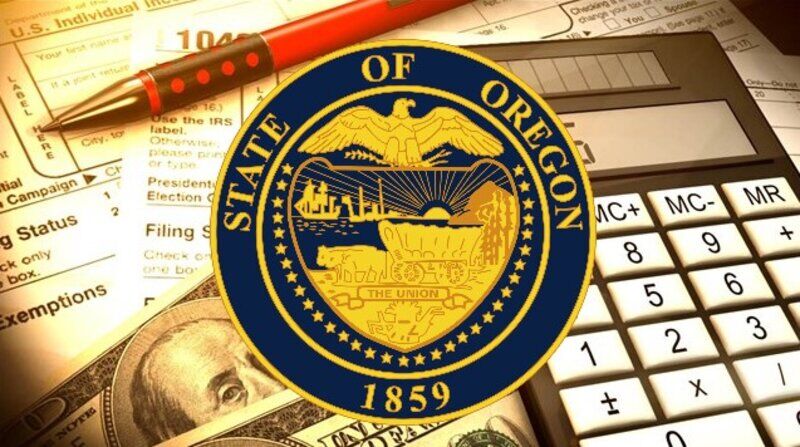 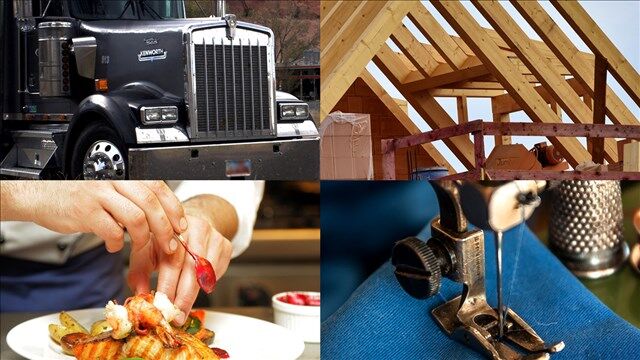 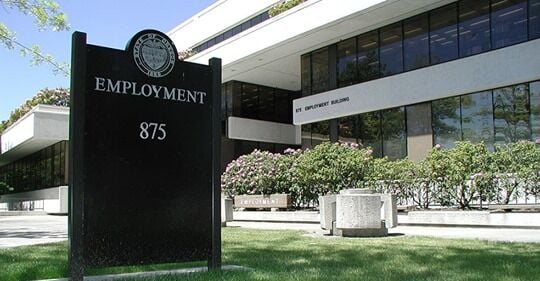 SALEM, Ore. — Oregon employers will pay a lower payroll tax rate for 2022 than they did this year due to recent legislation. The Oregon Employment Department announced the new rate on Friday.

Oregon employers contributing to unemployment insurance will pay an average rate of 1.97% for 2022, down from 2.26% this year. OED said that House Bill 3389 allowed state officials to lower tax rates when other states are increasing unemployment tax rates and continuing to borrow funds.

HB 3389 was signed into law in July, and OED says that it's projected to save Oregon employers a combined $2.2 billion over the next 10 years.

"In Oregon, the state deposits money collected from state payroll taxes into a trust fund that is used to pay UI benefits to unemployed Oregon workers," OED said. "Oregon’s trust fund, which is on track to remain solvent through the next recession, is one of the healthiest in the nation. This is due to the 'self-balancing' tax structure used to fund it."

That self-balancing structure involves two major points — movement between eight tax schedules meant to lower rates when the economy is poor and raise them when it is recovering, and individual tax rates for employers based on the number of employees laid off during a given year.

HB 3389 changed how the tax schedule is calculated by bypassing most of the temporary pandemic impacts, the recession and mass layoffs.

"In addition, HB 3389 allows eligible employers to defer up to one-third of their 2021 UI tax liability until June 30, 2022, without accruing interest or penalties on deferred amounts," OED said. "It also allows some employers to receive full or partial forgiveness of their deferrable liability based on how much their UI tax rate increased from 2020 to 2021."

OED plans to mail individual 2022 tax rate notices to employers on Monday, November 15. Any employer that does not receive a notice by November 22 should contact OED's Tax Section.

I-5 between Phoenix and South Medford going northbound reopens

Oregon has the Pfizer doses for boosters, but health officials ask for patience