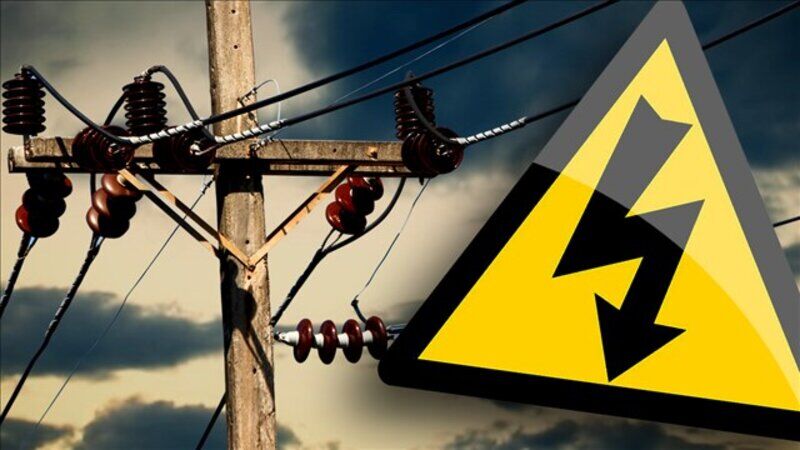 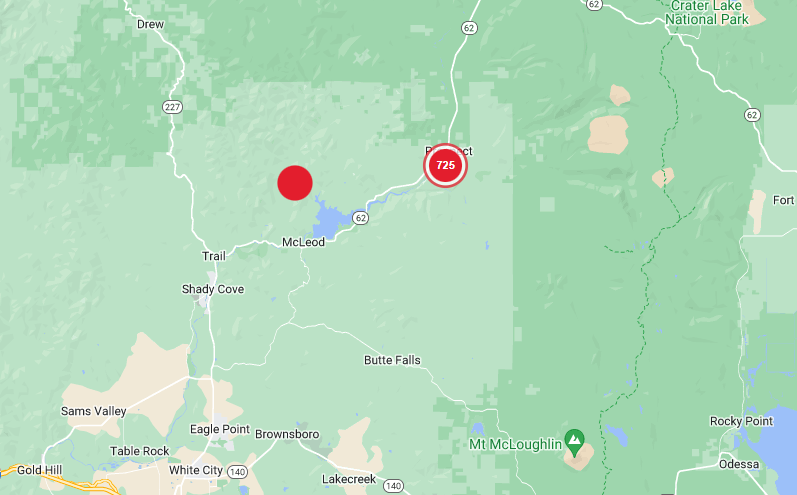 UPDATE: All power has been restored to the area, according to Pacific Power.

725 customers are without power in the area of Prospect, Oregon. Zip codes for the areas without power include 97536 and 97541. It is estimated that this area will be repaired between 6:00 a.m. and 7:00 a.m. One portion of the outages lists the cause as 'Damaged Line', with the other portion still under investigation.

Pacific Power shows that 2,670 customers are without power in parts of Trail, Shady Cove, and Eagle Point. The zip codes that are being impacted are 97541, 97524, and 97539. The estimated restoration time on this outage is expected to be before 6:30 a.m.

The cause of this outage is also under investigation.

We will update you as we learn more about the causes of these outages.

Ben Olds is an evening producer with NewsWatch 12.