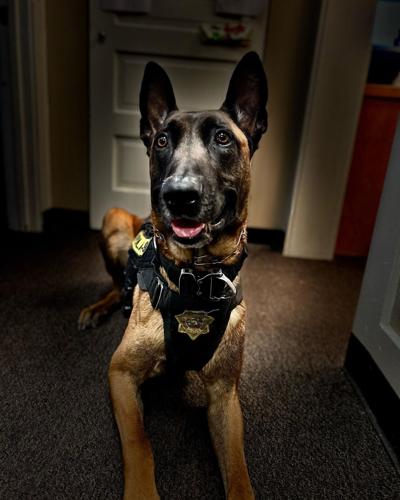 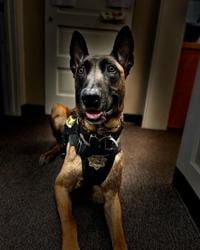 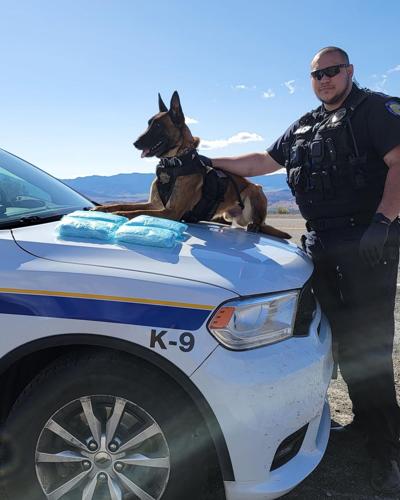 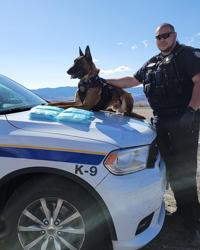 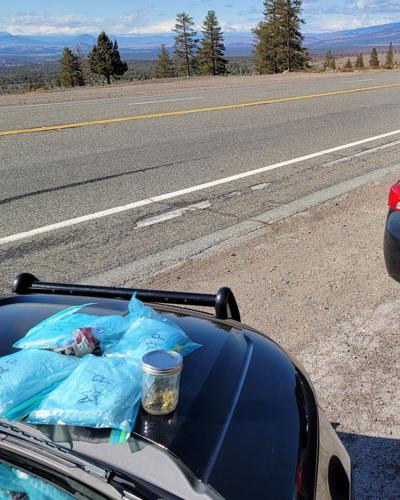 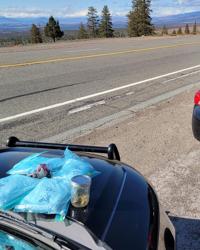 WEED, Calif. -- On Saturday, April 30, K9 Artie and his handler positively identified fentanyl pills inside a stopped vehicle during a traffic stop in the area near Highway 97 and Hotlum.

According to the Mount Shasta Police Department, K9 Artie and his handler were called in by a member of the Siskiyou County DHE team.

Once on scene officials say K9 Artie sniffed the stopped vehicle and provided a positive alert to the presence of narcotics.

Officers recovered approximately 10 pounds of Fentanyl pills in the trunk of the vehicle and the driver was arrested on felony drug charges including transportation and possession for sales.

Have you seen me: Christopher Aubrey missing since late February