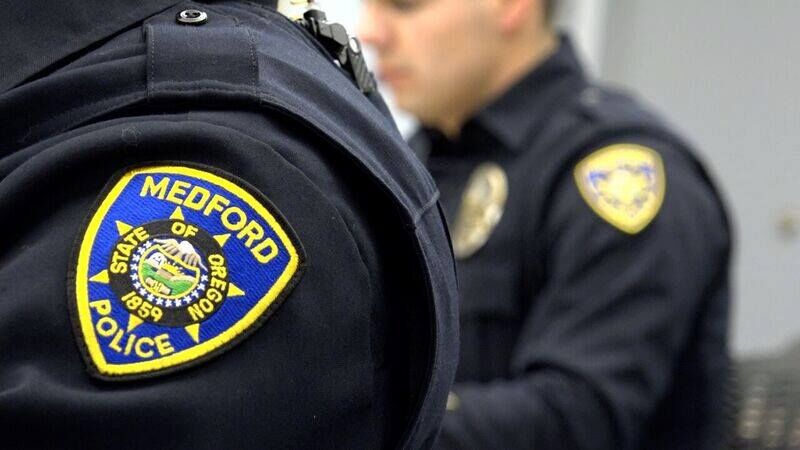 File photo of officers with the Medford Police Department. 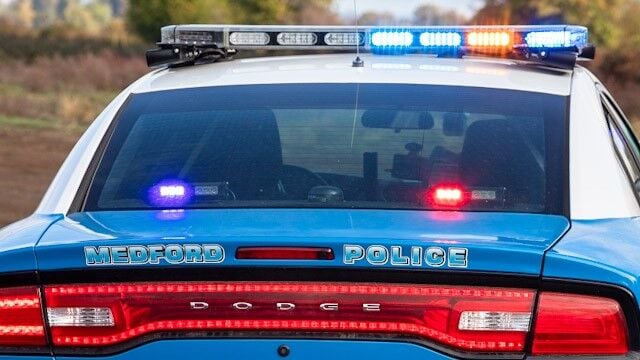 File photo of officers with the Medford Police Department.

MEDFORD, Ore. — The Medford Police Department is investigating after a pair of armed robberies at Purple Parrot locations between Medford and Central Point this month.

Officers responded on Tuesday just before 11 p.m. to the Purple Parrot at 1913 Delta Waters Road for reports of an armed robbery. According to Medford Police, the suspect had entered the store and "immediately menaced the employee with a handgun," demanding that they hand over money.

"The suspect was met with resistance and fled the store without stealing money," MPD said.

Medford Police detectives came to believe that this could be related to a Purple Parrot robbery that occurred in Central Point several days earlier. Around the same time, just before 11 p.m. on January 6, Central Point Police officers investigated an armed robbery at the Purple Parrot at 1350 Plaza Boulevard. The suspect left the scene before officers arrived.

In both incidents, the suspect's description was similar. He was a man with a stocky build, between 5'10" and 6' tall, wearing a dark facemask, sunglasses, dark hoody, light-colored denim-style pants, dark-colored shoes, and dark gloves.

"It is possible the suspect will continue committing robberies, most likely targeting Purple Parrots or similar establishments," MPD said.

The agency reminded businesses who may be targeted to review their policy and procedures on what to do during a robbery. Police recommend to not have large amounts of money available, and to remove excess money from the cash register early and often. Ensure security cameras are working and in good order.

"Victims of robberies are encouraged to comply, and be good witnesses," MPD continued. "Call 911 as soon as possible, even if equipped with a panic / robbery button."

SchoolWatch: This week starts a new school year for some students