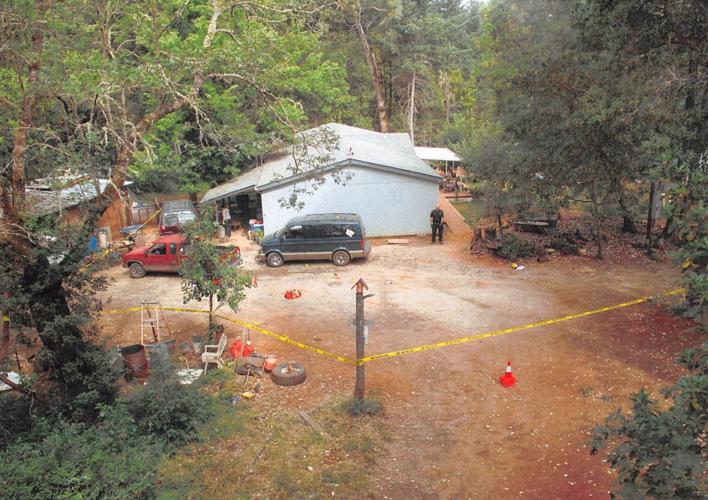 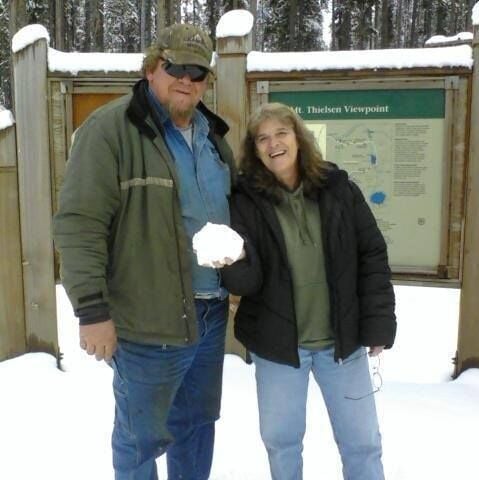 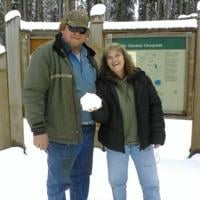 GRANTS PASS, Ore. — The 2015 case of a Josephine County man who was shot and killed by two Oregon State Police officers will go to trial, the result of an Oregon Court of Appeals decision last year.

According to contemporary reports, two Oregon State Police troopers responded to the property of 55-year-old Robert Box on Fir Canyon Road in May of 2015, after Box's daughter called to report that she'd been injured by her father in a domestic assault.

OSP's news release said that the two troopers made contact with Box, but soon reported that "shots had been fired," and Box was down. He was pronounced dead at the hospital. Neither trooper was harmed in the shooting.

Bernadette Box, Robert Box's widow, filed a $6 million wrongful death suit against OSP in April of 2016 — alleging that the troopers had illegally trespassed on the family property, hailed him from the darkness, then shot him when he emerged with a handgun in his pocket. Robert Box had been on the phone with his wife when he was shot that night, the suit says.

The suit hinges on the allegation that Kelsey Box, the daughter who called police, had already left the property and had reported as much to police dispatch — and that dispatch had informed the troopers before they arrived.

"Without making direct contact with Kelsey Box, evaluating the circumstances and credibility of her report, waiting to determine the extent of her injuries nor learning that she did not even seek medical evaluation, they nevertheless decided to continue on towards the Box Property," the lawsuit claims.

According to the suit, Box had told his daughter and her partner to move out that night because of their alleged drug use and theft. The resulting argument turned physical "causing minor injuries to both parties," the suit claims.

In 2018, a Josephine County Circuit Court judge tossed out Bernadette Box's lawsuit, concluding that the troopers had not done anything wrong. According to Bernadette Box's attorneys, the judge also sealed "hundreds of pages of evidence" in the court record.

Box's attorneys fought the decision, submitting it to the Oregon Court of Appeals. In its opinion, the appeals court found sufficient evidence that the case was entitled to a jury trial. On February 2, 2022, the court issued a final appellate judgment, kicking the case back down to Josephine County Circuit Court for trial.

"The troopers trespassed as a matter of law when they entered areas of the Box property where they lacked privilege or consent to do so," the Court of Appeals wrote in its opinion. "Therefore, the court erred in denying plaintiff's partial motion for summary judgment."

While the state petitioned the Oregon Supreme Court for a review, the high court chose not to take up the case.

Through her attorneys, Bernadette Box said that she's hopeful to finally have an opportunity to clear her husband's name, claiming that a jury will determine the facts of the case "based on the full scope of evidence."

“My husband’s blood was shed right here on our family property. Now all I have are the memories, some good and some so bad it takes me right back to that terrifying night,” said Box. “I won’t have closure until we expose the truth and get all these covered up secrets out. All I want is justice for Rob, my soul mate, who can never be replaced. And I won’t rest until that happens.”

NewsWatch 12 reached out to an OSP spokesperson, who said that the agency would not comment on active litigation.

Forums for funding law enforcement are scheduled in Josephine County