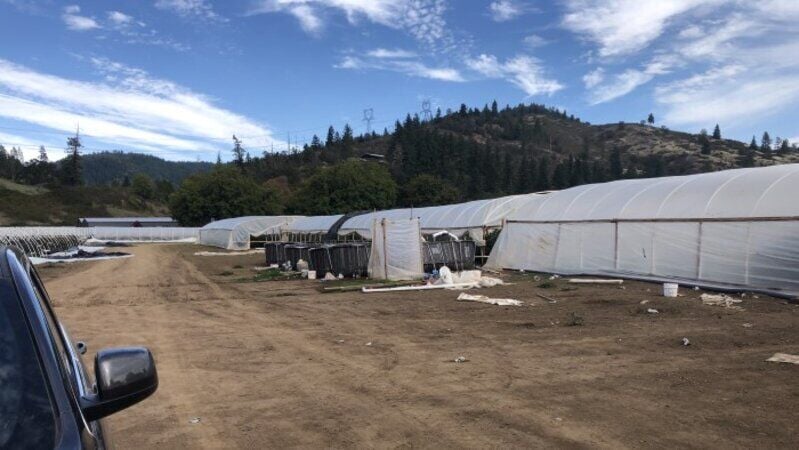 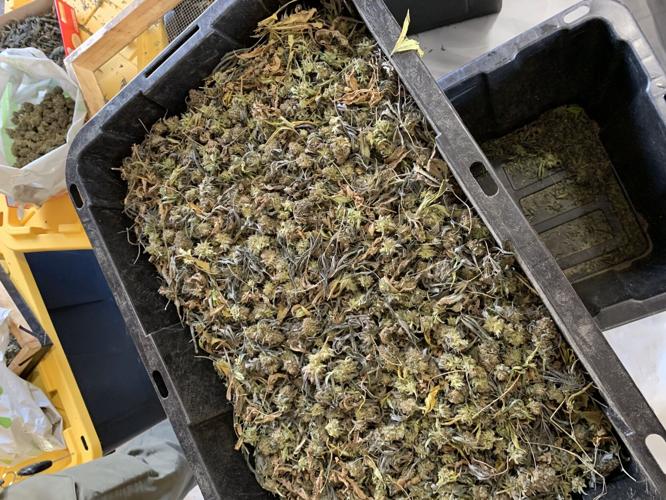 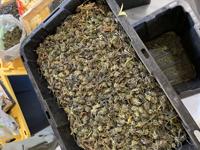 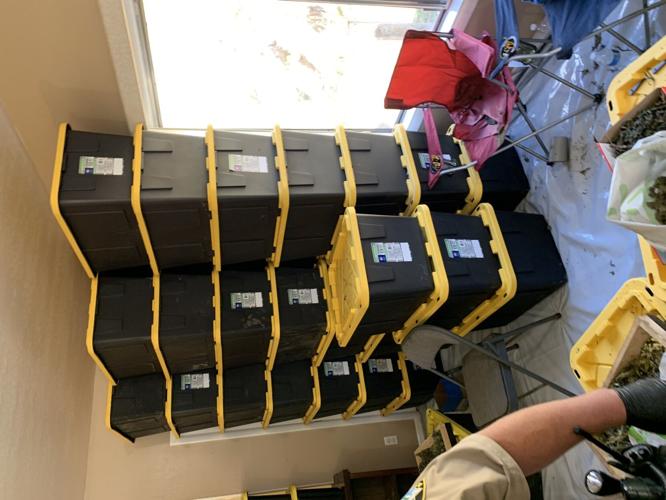 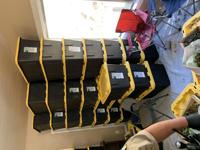 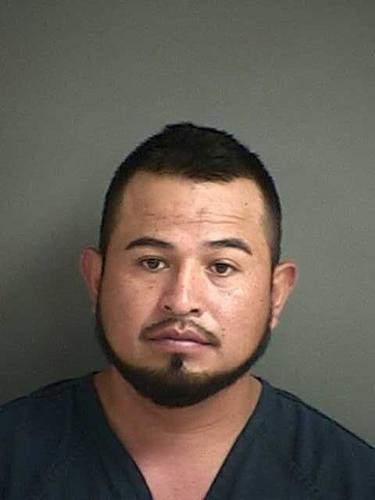 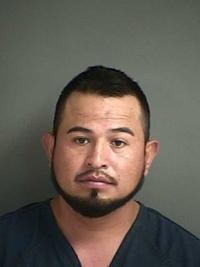 The Douglas County Sheriff's Office said that members of the Douglas Interagency Narcotics Team (DINT) served a search warrant at the grow in the 9000-block of Days Creek Cutoff Road, finding it spread across two parcels of farmland along the South Umpqua River. The agency said that there were two homes attached to the grow, along with a number of outbuildings, RVs, and barns.

The marijuana grow itself consisted of more than 100 "hoop houses" most of them full of marijuana plants. Officers found and interviewed a number of people at the scene, most of them immigrant workers who were soon released.

DCSO said that only 31-year-old Carlos Flores Santacruz, who had been living at the site, was arrested and taken to jail on charges for the illegal possession and manufacture of marijuana.

The Sheriff's Office said that this grow was connected to another that investigators raided two weeks prior. In the earlier raid within the 4000-block of Tiller-Trail Highway, officers seized more than 56,000 plants.

"The two locations are similar in nature and operated by the same individuals. The investigation is ongoing and further arrests are anticipated," DCSO said.

The Sheriff's Office said that this grow, like many popping up across southern Oregon, was supposed to look like a legal operation growing industrial hemp, since the two plants are not easy to distinguish from one another.

"Black market marijuana producers regularly hide behind the legal hemp market as camouflage for their illicit activity," DCSO continued. "Hemp producers are required to be permitted, and are regulated by the Oregon Department of Agriculture (ODA). None of the locations mentioned today had legitimate hemp permits through the ODA."

The grows were not licensed to grow for medical or recreational means, either.

Like the Sheriff's Office in neighboring Josephine County, DCSO attributed the grows to "notorious foreign drug cartels," saying that they bring with them environmental impacts — including illegal use of water during a drought, garbage accumulation, and a "high volume of human feces."

Rain and humidity grants a reprieve to Bootleg Fire crews