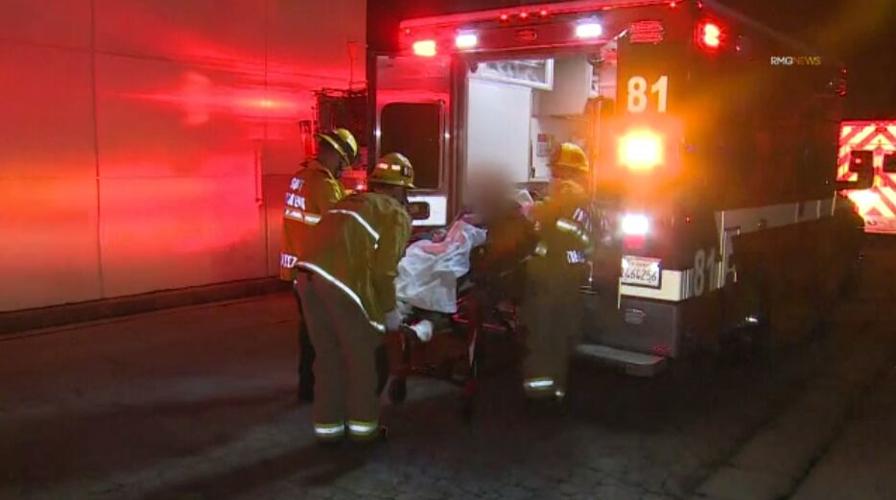 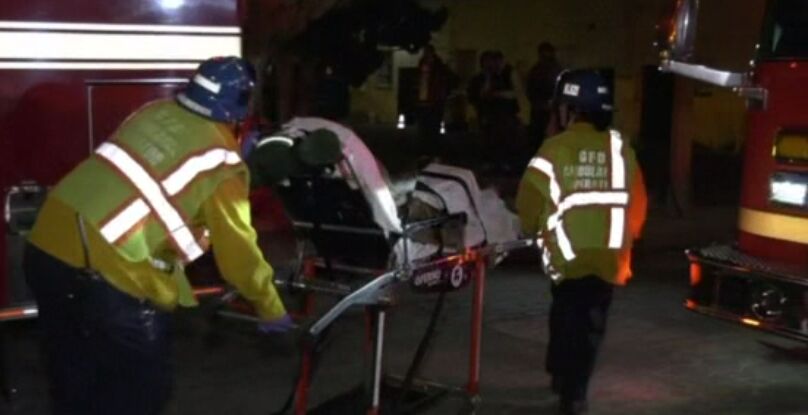 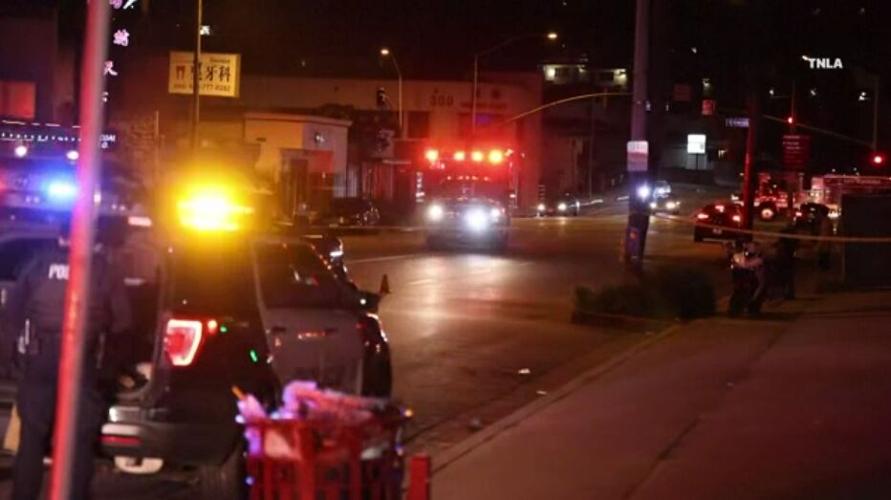 SALEM, Ore. -- Oregon Governor Tina Kotek today is ordering flags at Oregon public institutions be flown at half-staff to honor victims and survivors of a mass shooting January 21, 2023, in Monterey Park, California.  It left at least ten people dead and 20 people shot during the weekend.

Flags will be lowered until sunset Thursday, January 26, 2023.

"I am sending my deepest condolences to the families and loved ones affected by the senseless act of violence in Monterey Park. It is unconscionable that instead of celebrating Lunar New Year, a holiday of great importance for many Asian Americans, these families and the broader Asian American, Native Hawaiian, and Pacific Islander community are mourning the devastating loss of lives to another tragic mass shooting. Aimee and I hold everyone impacted by this attack in our thoughts and prayers."

A search for the motive behind the shooting massacre at a Los Angeles-area ballroom dance hall led police to a mobile home community. Authorities say 72-year-old Huu Can Tran killed 10 people at a Monterey Park dance hall and attempted a shooting later at another club before taking his own life.

Police in his town of Hemet say he alleged earlier this month that he was the victim of fraud, theft and poisoning by relatives between 10 and 20 years ago, but didn't provide supporting documents he promised.

Rep. Doug Lamalfa calls on state and feds to crack down on Siskiyou County marijuana grows

'I couldn't sit there and do nothing': These teens created a website matching Ukrainian refugees with hosts offering shelter

Holiday shopping deliveries raise watch for porch piracy, itself a target of a new bill