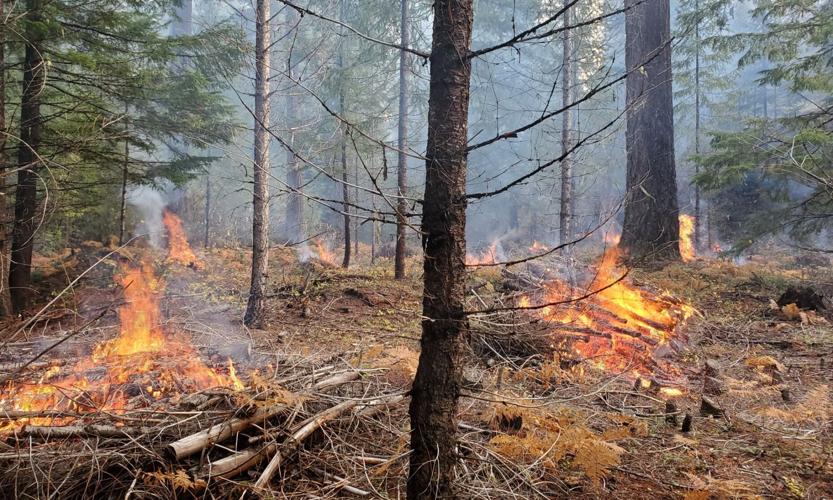 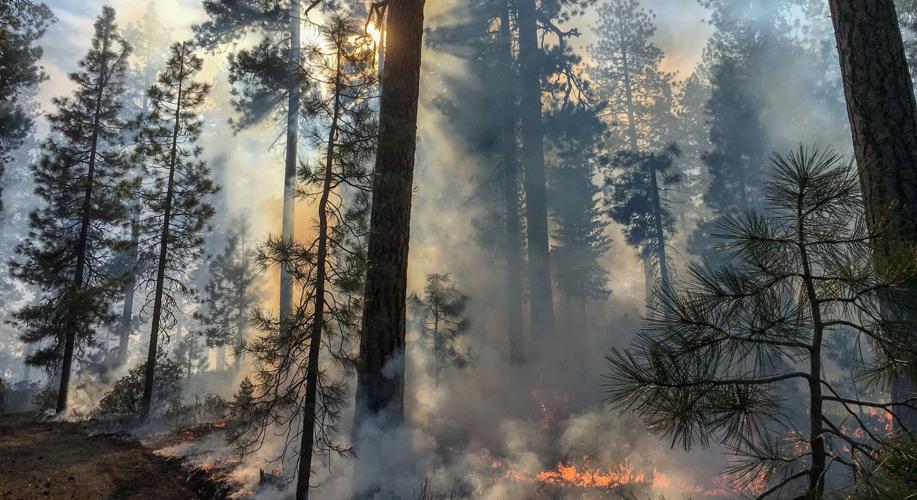 SALEM, Ore. — Communities throughout Oregon will receive $5 million in funding so that they can work toward protecting themselves from wildfire, the Oregon Department of Forestry announced Monday.

The grants were authorized by Senate Bill 762, and are awarded to owners of small forestlands so they can reduce the risk of high-severity wildfire by reducing hazardous fuels.

About $4.2 million went to 23 different proposals, involving over 600 landowners and treating nearly 4,000 acres in Oregon.

Another $800,000 went to 20 active "Firewise USA" communities that are in good standing and outside of urban-growth boundaries. Individual awards were up to $75,000 per community, targeting more than 2,000 acres through a mixture of treatment approaches.

"The bill is the product of years of hard work by many Oregonians, the Governor's Council on Wildfire Response, the Legislature, and state agencies," the agency concluded.