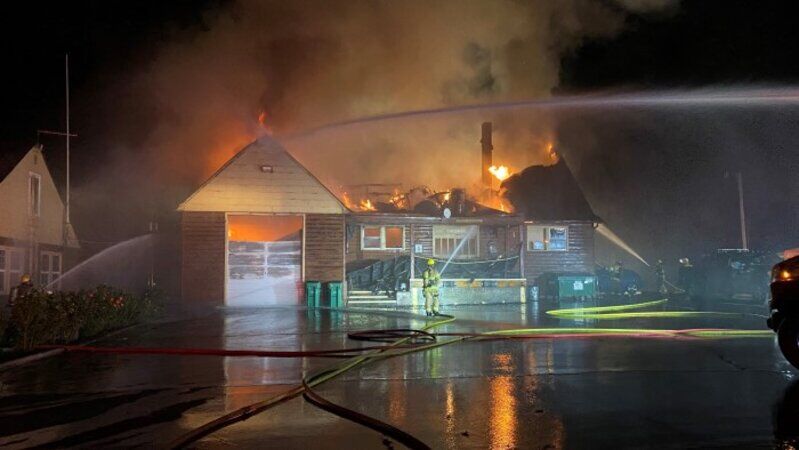 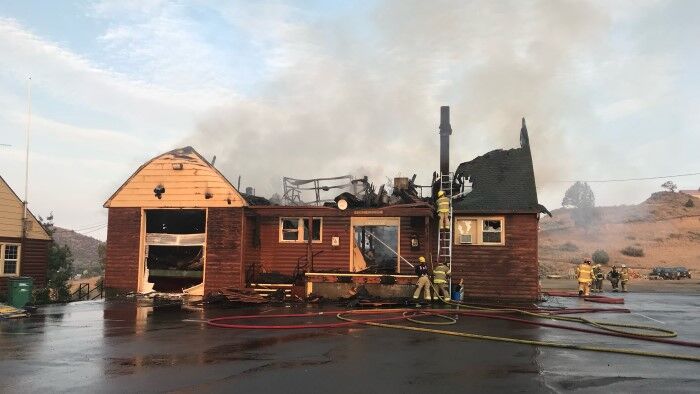 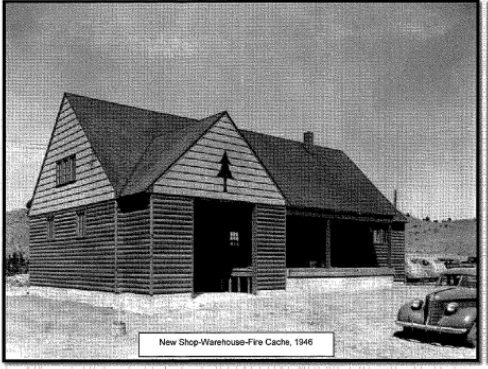 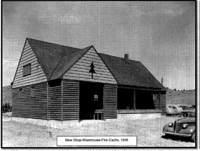 KLAMATH FALLS, Ore. — A building that houses firefighting equipment for the Oregon Department of Forestry's Klamath-Lake District caught fire and was largely destroyed on Thursday morning, according to fire officials.

The fire happened at the "fire cache" building on ODF's Klamath Falls compound, the agency said. It was first reported just after 3:45 a.m., and fire engines from Klamath County Fire District 4 were on the scene within 15 minutes. They were soon joined by firefighters from Kingsley Fire, Keno Fire Department, Klamath County Fire District 1, and officers from local law enforcement.

“We are grateful to the firefighters and leadership from Klamath County Fire District 4 for their rapid response to the fire on our compound, as well as the support from Kingsley Fire, the Keno Fire Department and Klamath County Fire District 1 in fighting the fire,” said Randall Baley, Protection Unit Forester for ODF Klamath-Lake District. “Their work prevented the fire from spreading to other structures, including the main office.”

ODF said that the agency's main office basement flooded during the firefight, although there do not appear any other damages to that building.

The cache itself was full of firefighting equipment — hose, gloves, tools, clothing, and other items that support wildland firefighting, as well as fire prevention and community outreach items. According to a photo provided by ODF, the cache was first built in 1946.

The Oregon State Fire Marshal's Office is now investigating the cause of the fire.

Though the fire was a major loss, ODF said that its resources will remain ready to respond thanks to strong relationships with other agencies. ODF is among the five agencies of the South Central Oregon Fire Management Partnership (SCOFMP). The other agencies are stepping in to provide resources and support for ODF.

“We are prepared to support our partners at ODF with whatever supplies they need to continue to operate this fire season,” said Interagency Fire Management Officer Jeb Koons. “It’s a huge hit for any firefighting organization to lose their cache, even more so in the midst of fire season, and we are here to help with whatever they need to get through as they assess and rebuild.”

“Our firefighters have done a great job putting this in perspective and continuing to work on wildfire response and patrol, serving our local communities even with this loss,” Baley said.