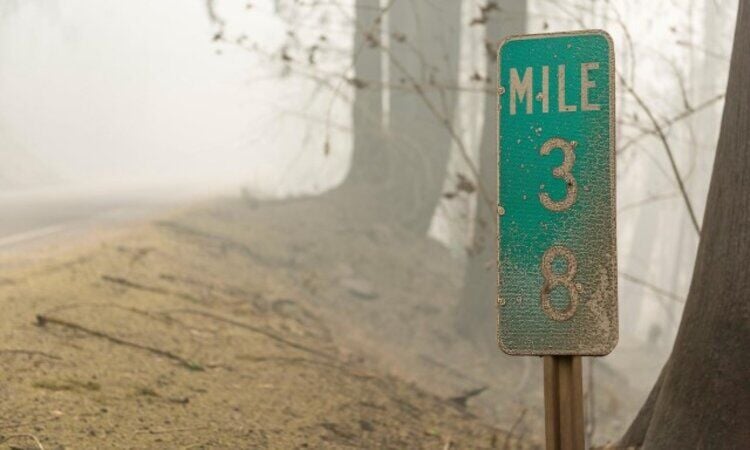 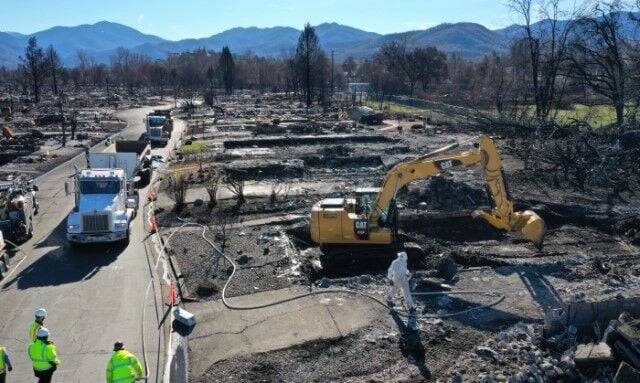 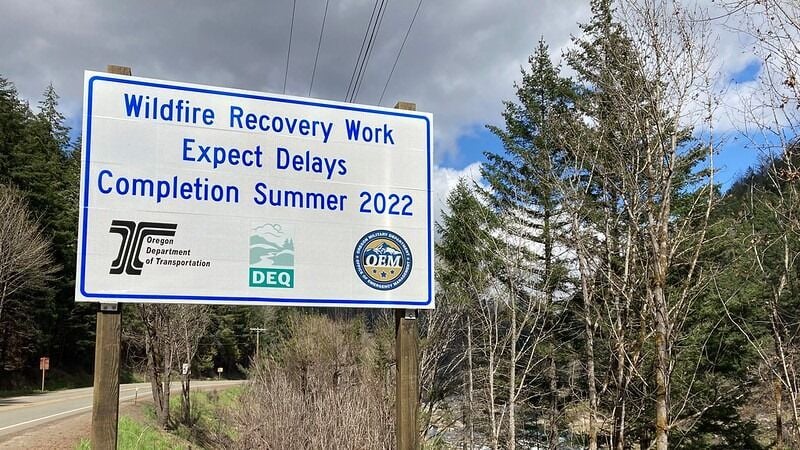 SALEM, Ore. — An advisory report from Oregon Secretary of State Shemia Fagan's office found that the Oregon Department of Transportation's debris cleanup program "appears to be doing well" despite the scale of the damages left behind by the devastating 2020 wildfire season.

The fires that started around Labor Day of 2020 came to form the biggest and most expensive disaster event in Oregon history, the Secretary of State's office said — burning more than 1 million acres throughout multiple counties. The cost for cleanup of hazardous waste, hazard trees, ash, and other debris was initially estimated at $622 million.

ODOT was placed in the lead of the newly-formed Oregon Debris Management Task Force, charged with coordinating debris removal across the state. All told, the task involved cleaning about 120 miles of highway corridors and more than 3,000 properties. Work is not expected to be finished until summer of 2022.

“ODOT’s debris removal work is incredibly important not only for making our highways safe, but for helping Oregonians recover and rebuild after the devastating 2020 wildfires,” said Secretary of State Shemia Fagan. “The report shows that in this extremely difficult crisis, ODOT learned and adapted throughout the cleanup. ODOT’s efforts are clearing the way for Oregonians to rebuild their homes, businesses, and communities.”

Auditors from the Secretary of State's office found that ODOT took measures to conserve trees where possible to maintain public safety along roads and highways, choosing a more conservative metric for removing wildfire-damaged trees than standard FEMA guidelines. The agency also worked with other agencies, Tribes, and other stakeholders to minimize environmental impacts.

ODOT's operation came under fire in April from whistleblowers and conservation groups that accused state-contracted crews of haphazardly cutting down trees, in some cases unnecessarily. However, a review from an independent arborist hired by the state gave the tree removal project a clean bill of health.

The Secretary of State's review used a question-and-answer format to examine five areas of concern with the hazardoustree removal work: which entities were involved in cutting trees in the fire corridors, the development of the criteria used for identifying hazardous trees, environmental protections in place during the tree removal process, tree disposal, and the extent of after action reviews to learn and improve debris management operations for the next wildfire event.

However, the report released Wednesday does not represent the full rigor of an audit as usually performed by the Secretary of State's office, and does not fall within government auditing standards. Fagan's office said that an advisory report of this kind allowed for a shorter timeline and smaller impact on the agencies still working to conduct disaster recovery work. Nonetheless, the report went through the same quality assurance process as audit reports from the SoS Audits Division.