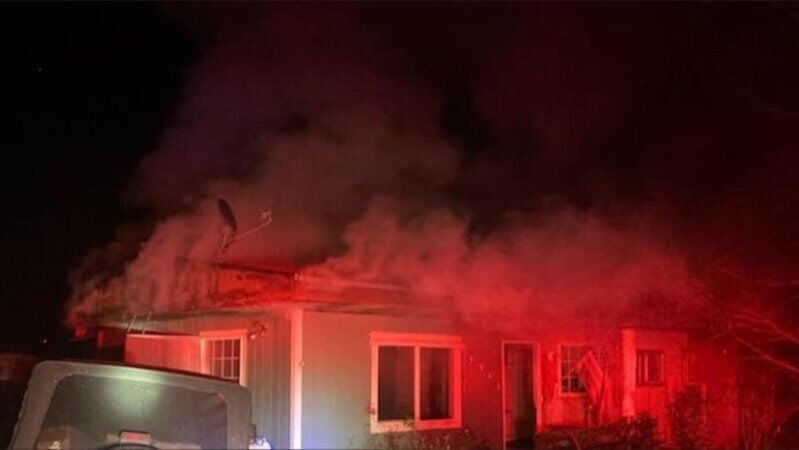 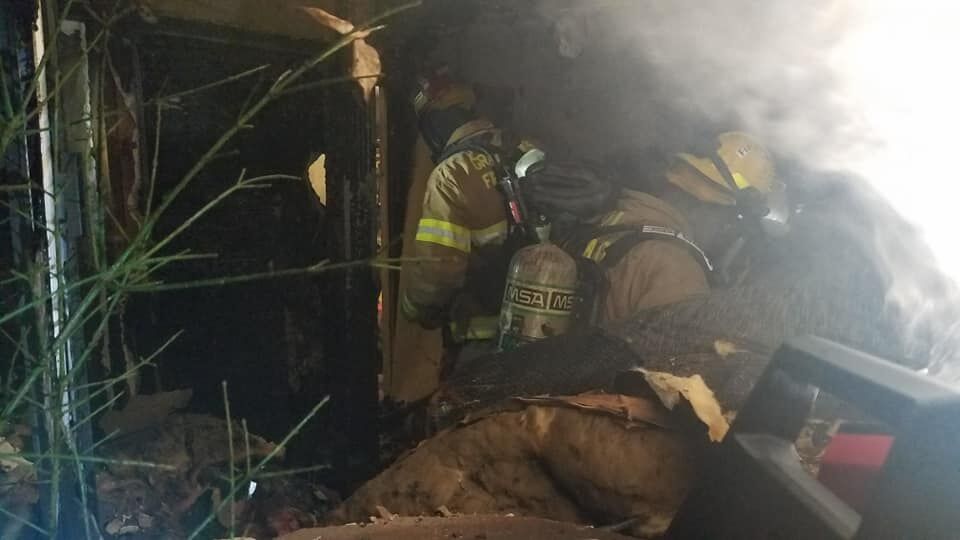 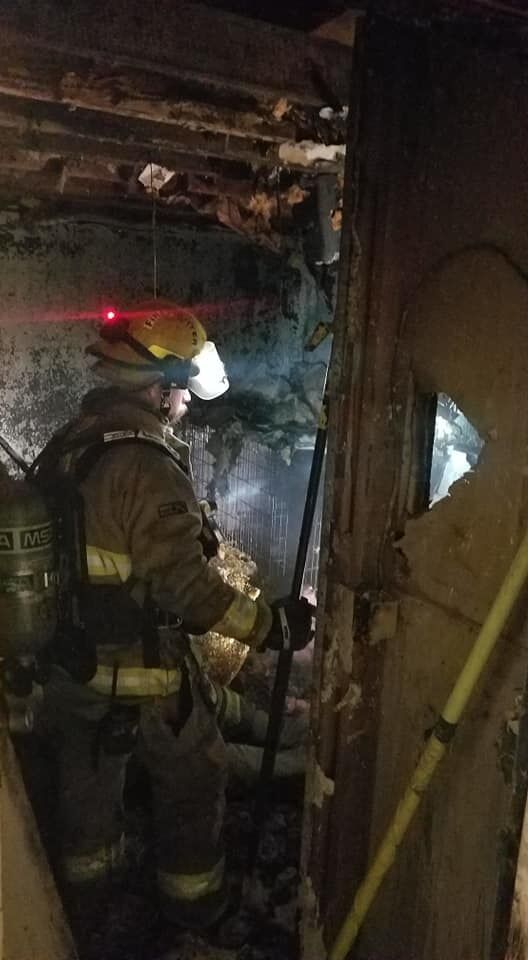 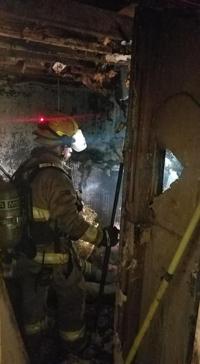 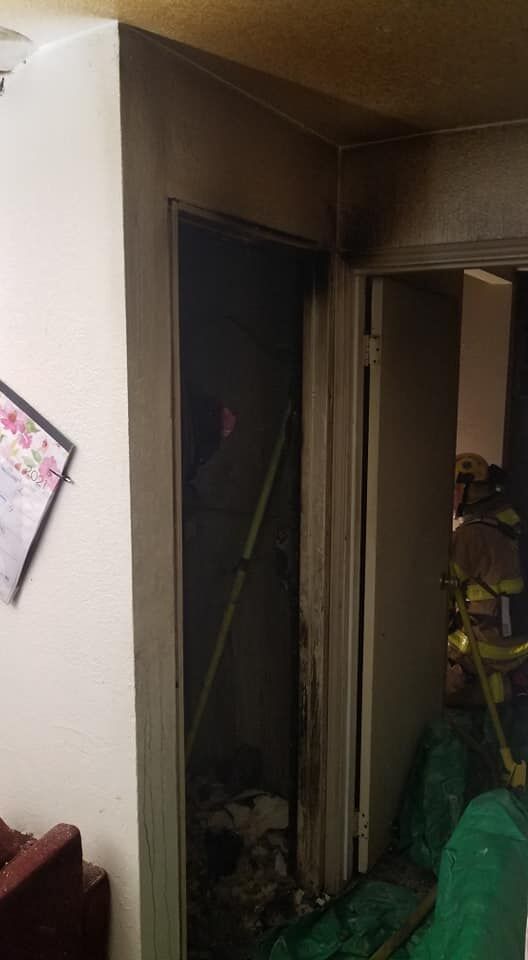 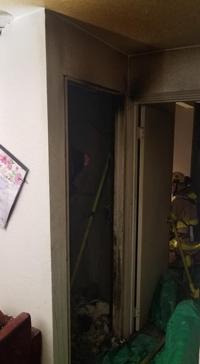 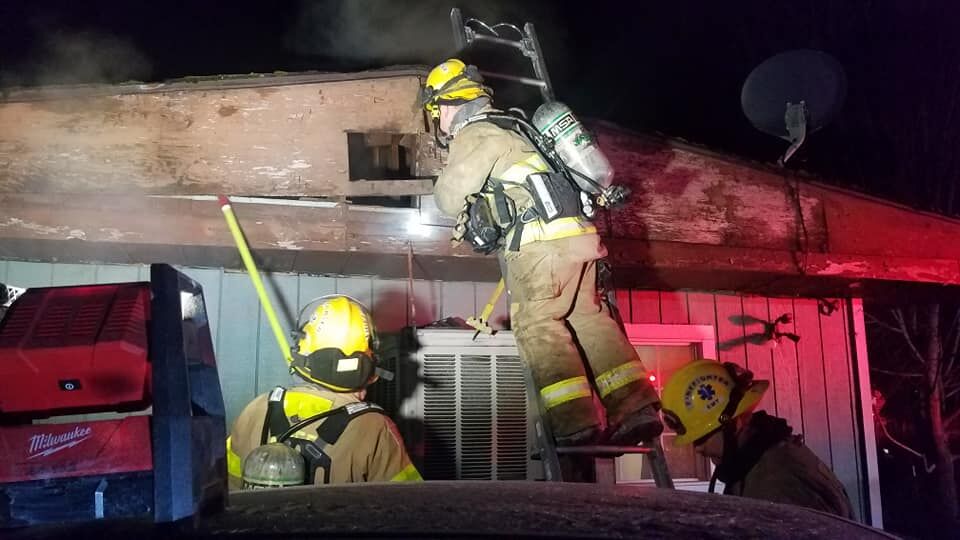 MURPHY, Ore. — Firefighters were able to knock down a fire that consumed part of a home in the community of Murphy in the early hours of Thursday morning, and Rural Metro Fire says that the outcome could have been worse.

The family was alerted to the fire around 3:30 a.m. when a passerby noticed smoke rising from the roof of their home in the 5500-block of Williams Highway. Firefighters from Rural Metro, Grants Pass Fire Rescue, and medical teams from AMR arrived at the scene to find a back bedroom engulfed in flames.

Rural Metro said that crews were able to quickly contain the fire in the bedroom and knock it down. While the family was able to escape the home without injuries, fire officials said that several pets did not survive.

The cause of the fire is still under investigation.

According to Rural Metro, damage to the house was significantly reduced thanks to interior doors that were shut when the fire started — confining the fire to a single bedroom and part of the adjacent bathroom.

"The #CloseBeforeYouDoze campaign, that aims at limiting air flow through the home, has been instrumental in providing occupants more time to escape and minimizing damage," Rural Metro said. "Same holds true when away from home."

PG&E may shut off power to thousands over windy forecast

Firewatch: Progress made on Bootleg and other fires in Klamath County