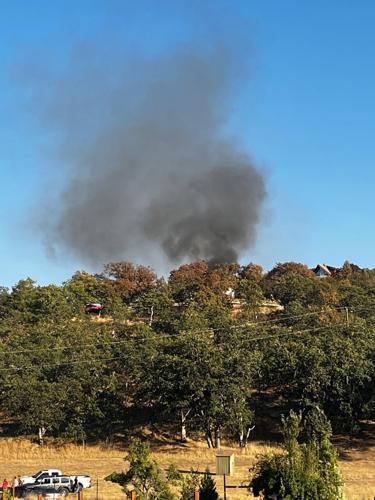 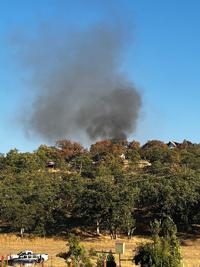 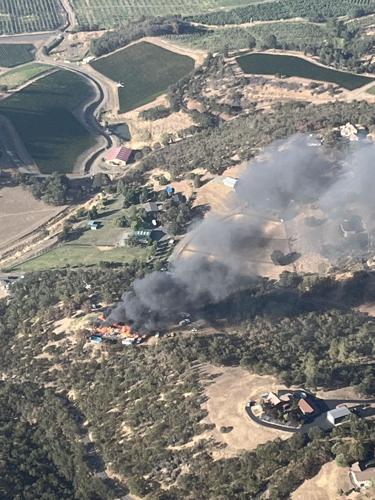 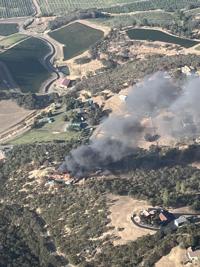 7:23 UPDATE: ODF reports that the wildland portion of the fire has been put out, and firefighters are now mopping up the quarter-acre that was affected.

Firefighters are still working on putting out the structure portion of the fire. Officials say that smoke might be visible for a while as they work on stopping the fire.

MEDFORD, Ore. – Right now, firefighters are responding to a structure fire that broke out in Medford on Pioneer Road.

Oregon Department of Forestry (ODF) Southwest Oregon District and Jackson County Fire District #5 are on scene now, and they’re estimating it to be about a quarter-acre in size. It initially started as a structure fire, and it is now spreading to the wildland nearby.

Multiple engines are on the way, as well as a Type 3 helicopter.

We’ll be posting additional details as they become available.