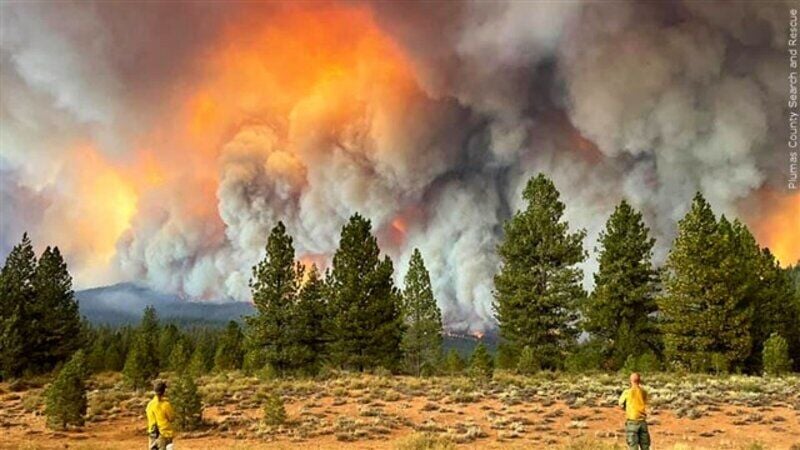 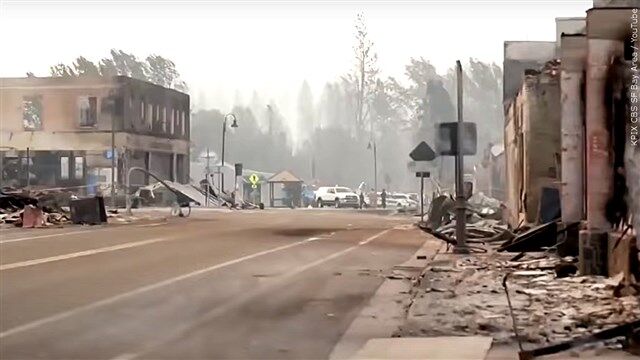 CHICO, Calif. — California's forestry and fire protection agency on Tuesday released the results of a months-long inquest into the origins of the devastating Dixie Fire, which scoured nearly a million acres in Northern California early in the summer of 2021.

The Dixie Fire started on July 13, eventually stretching between Butte, Plumas, Lassen, Shasta, and Tehama counties. It burned a total of 963,309 acres, destroyed 1,329 buildings, and damaged 95 more. The fire destroyed the historic town of Greenville southeast of Lake Almanor.

Cal Fire investigators were sent to the fire area to begin determining where and how it started. According to the agency, a "meticulous and thorough investigation" determined that the fire began when a tree came into contact with power lines owned and operated by Pacific Gas and Electric (PG&E) west of Cresta dam, in a remote area not far from where the Camp Fire destroyed the town of Paradise in 2018.

The Camp Fire, too, was determined to have been caused by PG&E power lines, and a list of major fires around the same time.

Smokejumpers on standby in the Rogue Valley this weekend