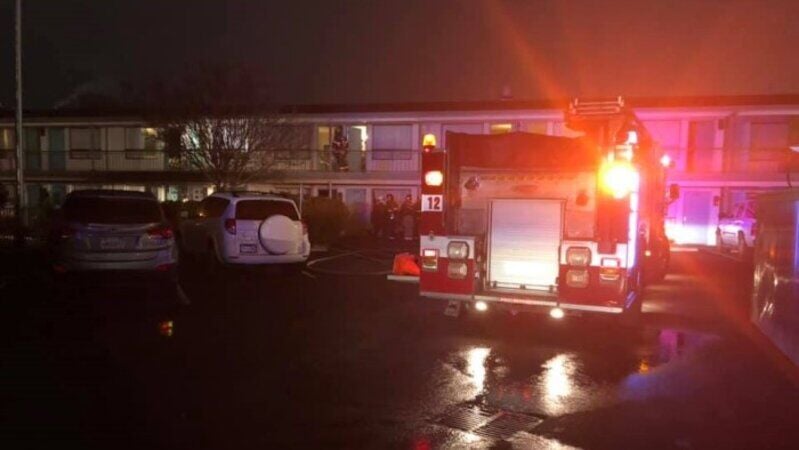 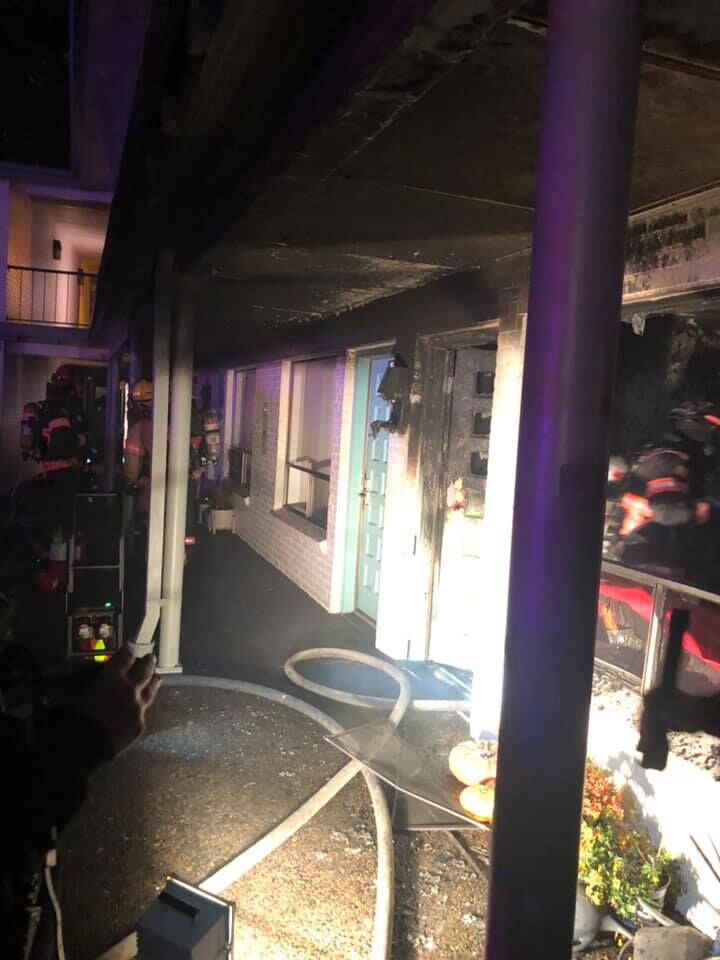 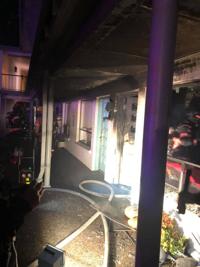 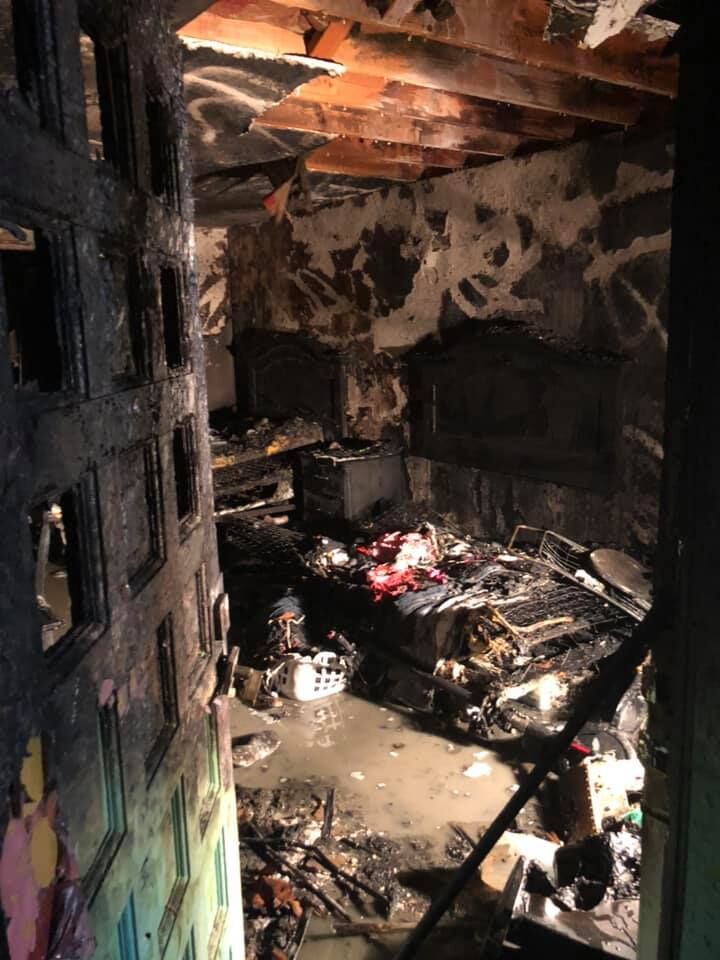 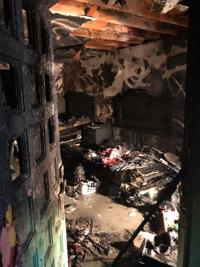 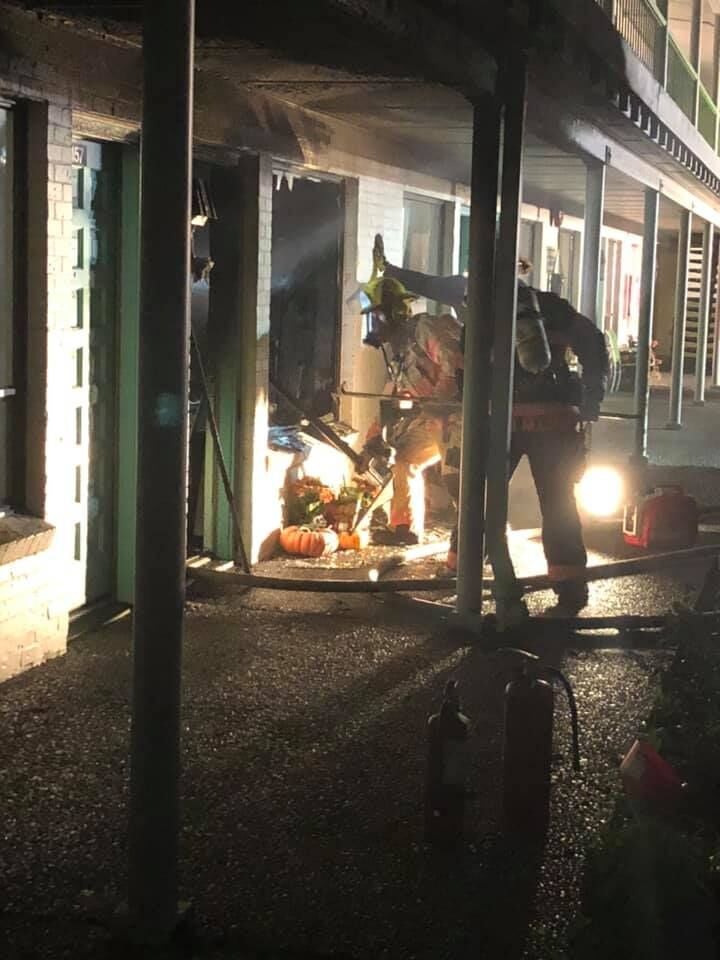 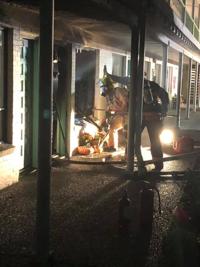 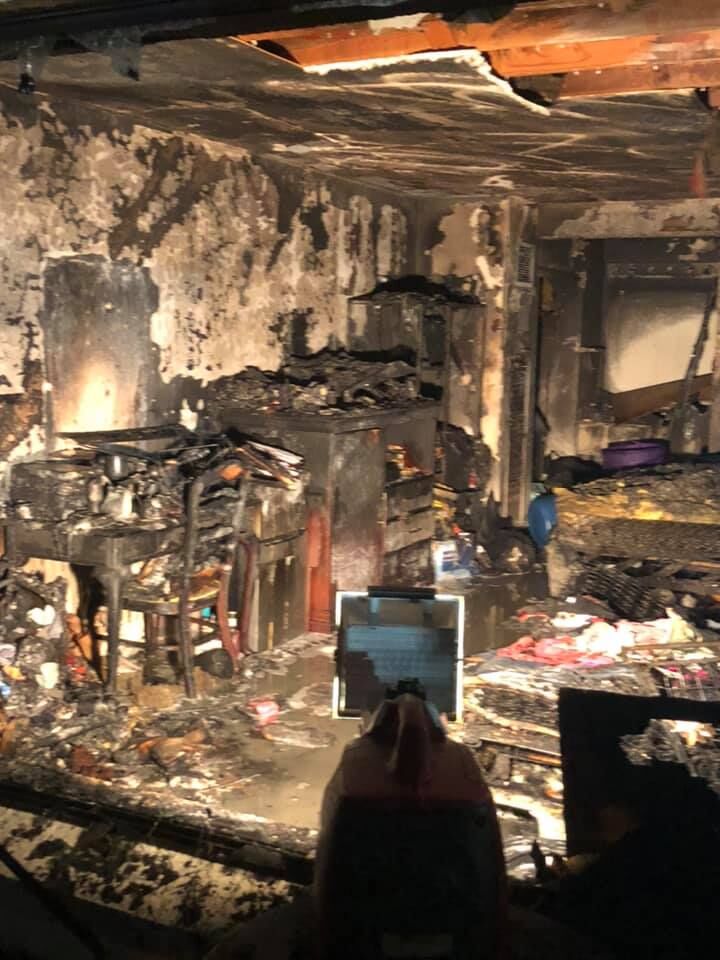 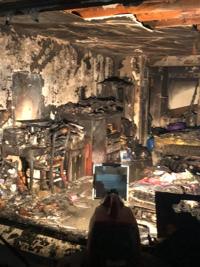 MEDFORD, Ore. — The Medford Fire Department says that two people were taken to the hospital after a fire at the Inn at the Commons building on Riverside Avenue in Medford.

Firefighters responded to a two-alarm structure fire at the former hotel in the early hours of Monday morning. By 2:40 a.m., Medford Fire said that the incident was under control and units were being released.

Two people were taken to the hospital via Mercy Flights for smoke inhalation. Fire investigators were still working to determine how the fire began.

The Neuman Hotel Group announced its intent to sell Inn at the Commons in January, with buyer Fortify Holdings saying that it planned to turn the building into apartments. In the meantime, the building has been one of several hotels and motels used to temporarily house Almeda Fire survivors.