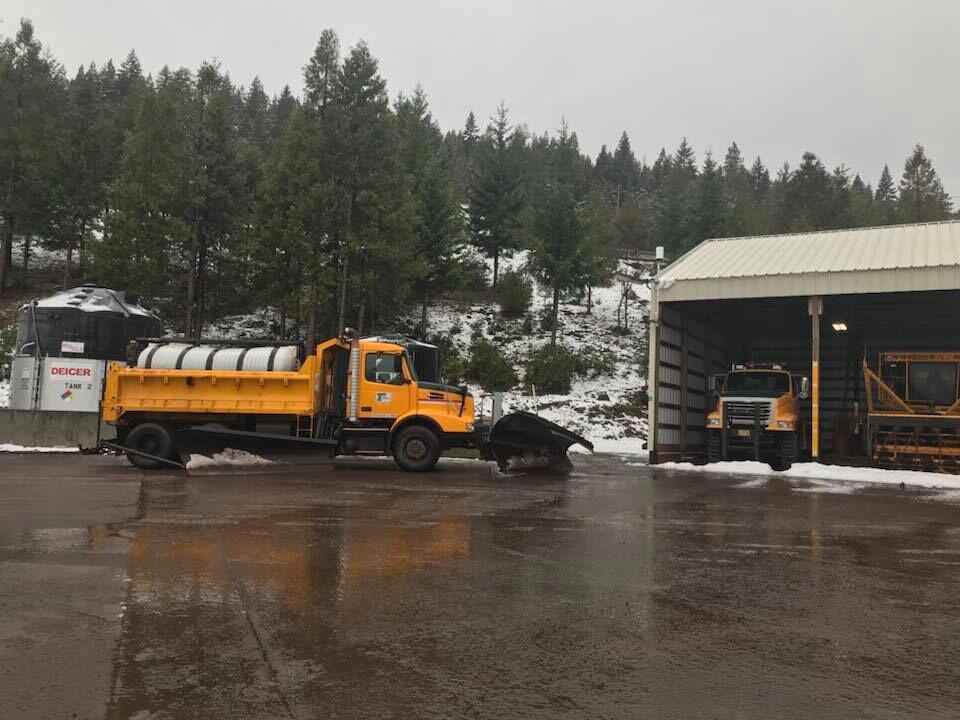 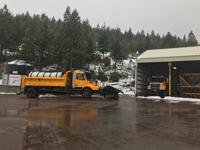 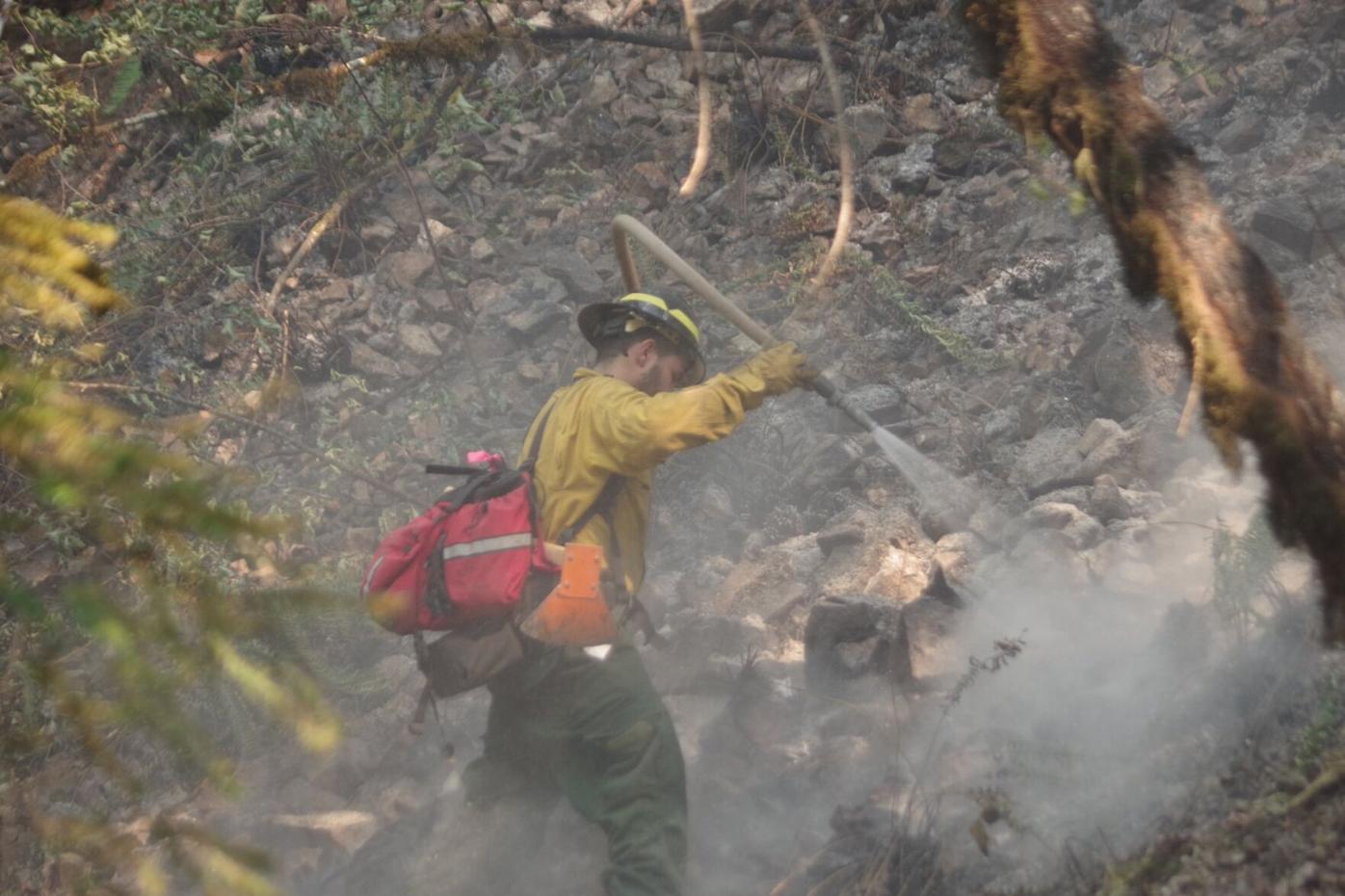 The program has been going on since the 1980s, with the goal of retaining experienced employees while providing opportunities in career advancement, leadership, and relationship building.

“’Fire and Ice’ showcases the partnership between ODOT and ODF,” said ODOT Interim District 8 Manager Jeremiah Griffin. “It benefits everyone — especially our local communities —because we’re able to keep experienced staff year around between both agencies in highly specialized positions.”

The positions covered by the program respond to dangerous situations in extreme conditions no matter the season, and Griffin says that it's ideal to have consistency season to season and year to year. Right now, the program gives ODOT much-needed hands as they suffer from a shortage in staff needed to maintain roadways.

Nine ODF firefighters are working as winter road maintenance specialists this winter, covering jobs from driving snowplows to operating equipment that de-ices or sands roadways. In late spring, these firefighters will return to ODF to resume fire suppression work in Jackson and Josephine counties.

“We rely heavily on our seasonal workforce in the summer months to bolster our firefighting capabilities,” said Tyler McCary, Acting ODF Southwest Oregon District Forester. “While we’re continuing to work toward additional year-round positions, our partnership with ODOT and the ‘Fire & Ice’ program is an excellent opportunity to provide continuous work to our employees in a cost-effective way to the district, and ultimately, taxpayers.”

Though the firefighters currently working with ODOT will help to bridge the staffing gap, state officials warn that the shortage could still result in longer timeframes for clearing roads, so travelers are encouraged to plan accordingly.

FireWatch: Thousands of firefighters struggling to contain wildfires that have burned more than a million acres