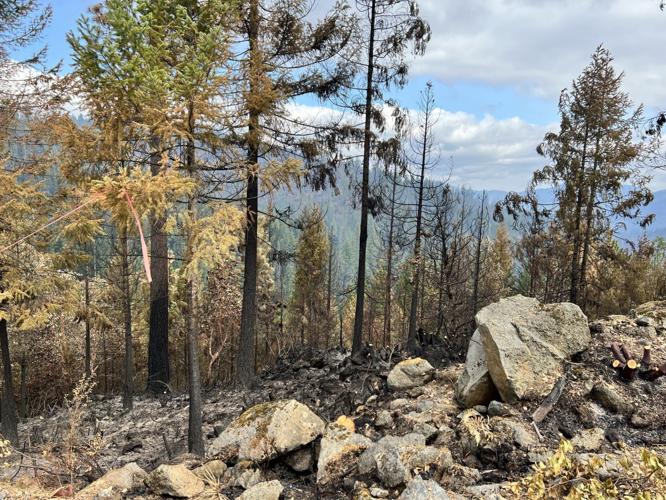 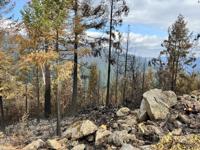 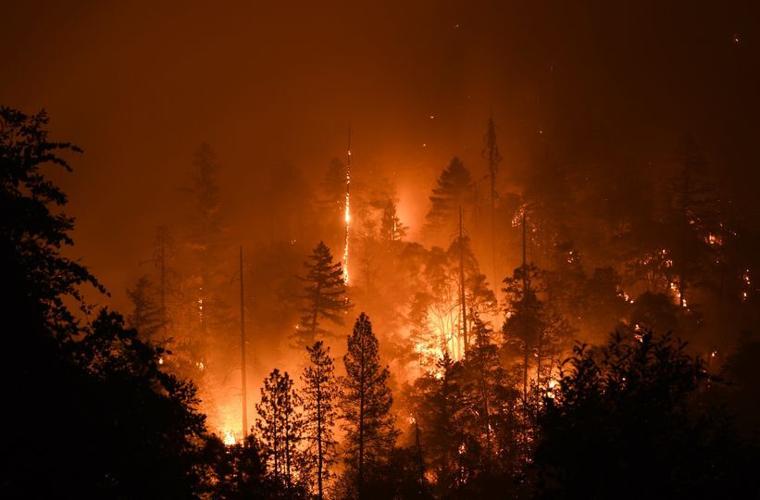 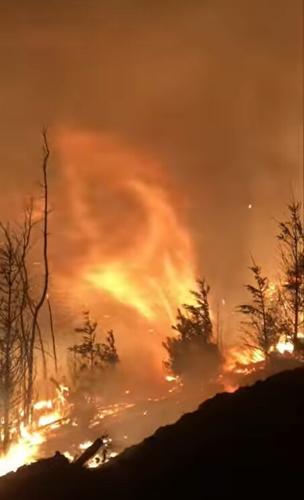 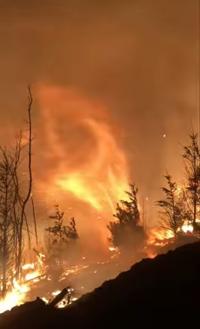 SALEM, Ore. -- An Oregon agency is warning people near burn scars about risks from fire and rain.

Oregon Emergency Management (OEM) is warning people to prepare for for flash floods, landslides and debris flows as the State enters a rainy season while recovering from consecutive years of intense wildfires.

OEM wants people living and traveling in and around wildfire affected areas to be aware of increased risks related to burn scars, encouraging Oregonians to sign up for emergency alerts, exercise caution and plan ahead.

OEM says wildfires change landscape and ground conditions which can contribute to more water runoff and flooding risk as, "Natural, unburned vegetation and soil normally act as a sponge during a rainfall event, but after an intense wildfire, burned vegetation and charred soil form a water-repellent layer that blocks water absorption. As a result, properties located below or downstream of the burn areas are at an increased risk for flooding, debris flows and landslides. Even areas not traditionally flood-prone are at risk of flooding for several years after a wildfire."

OEM suggests Oregonians should be aware that home and rental insurance policies generally don’t cover flood damage, with flood insurance as a separate policy that typically takes 30 days to go into effect. Information about flood risk and mitigation is at Ready.gov/floods. Details about landslides and debris flow are at Ready.gov/landslides-debris-flow. For flood facts, flood zones and maps, risk and costs, and insurance coverage information from the National Flood Insurance Program is at Floodsmart.gov.

"We’ve experienced incredibly destructive wildfires in Oregon over the past three years, and their effects linger even after the flames are out," said OEM Director Andrew Phelps. "Oregonians in or near these impacted areas need to be aware that threats like flash floods and debris flows can happen quickly with little to no warning. People need to pay attention to emergency alerts and local weather forecasts and leave if they are told to evacuate or if they feel unsafe."

OEM suggests people develop an emergency plan that includes emergency kits for homes, work and vehicles because, "When any disaster occurs, it could take days to weeks for first responders to reach everyone impacted. Oregonians need to be as prepared as possible in an emergency. OEM recommends every household be 2 Weeks Ready, meaning they have a plan and enough food, water and supplies to survive for at least two weeks following a disaster. Recognizing disasters disproportionately impact marginalized communities, OEM offers several equitable and accessible readiness resources to help inform all Oregonians of their risks and ways to prepare."

OEM recommends people take basic preparedness actions for disasters by staying informed, being aware of surroundings, having a plan for emergencies and preparing an emergency kit as follow:

Look for signs of landslides

"I've never seen a problem like what we have now": Fentanyl overdoses, deaths on the rise across several Southern Oregon counties