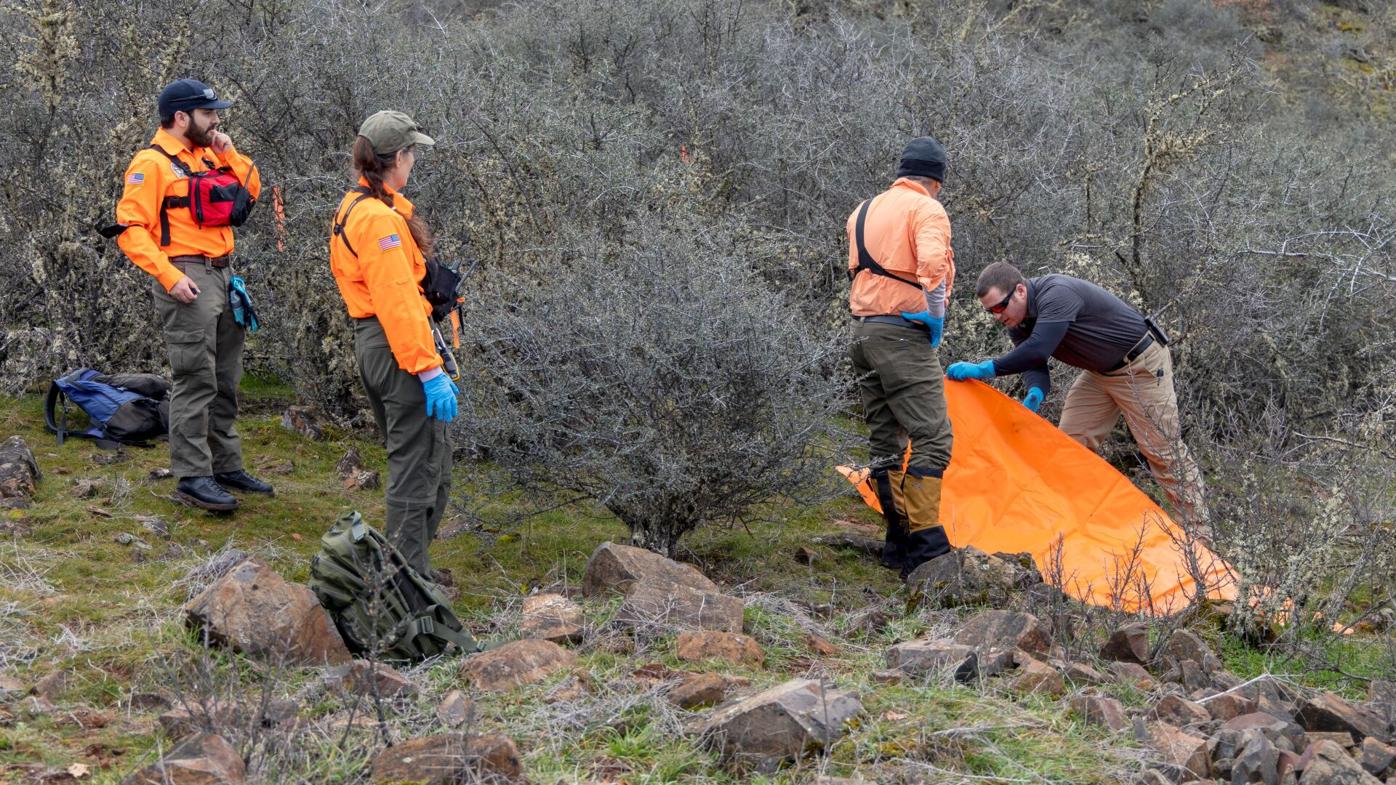 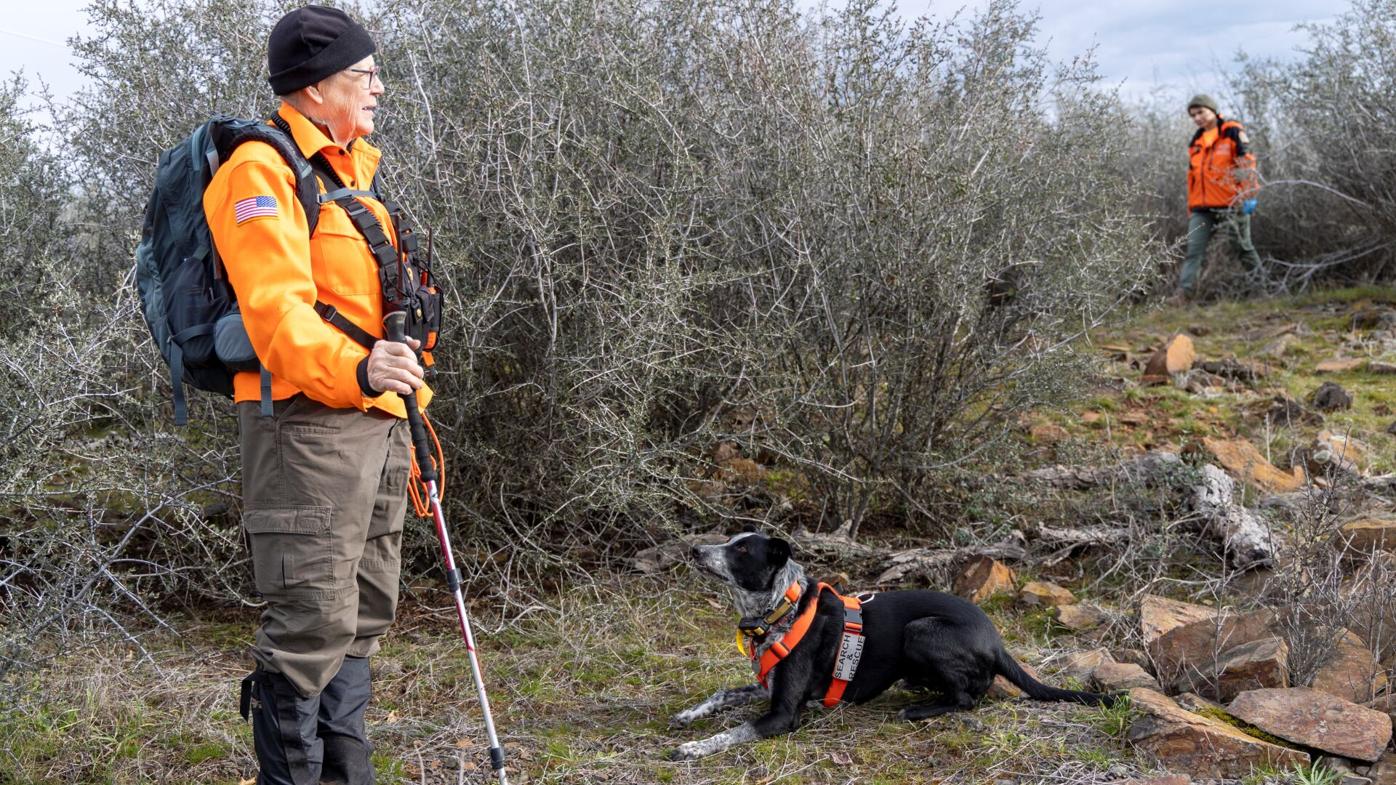 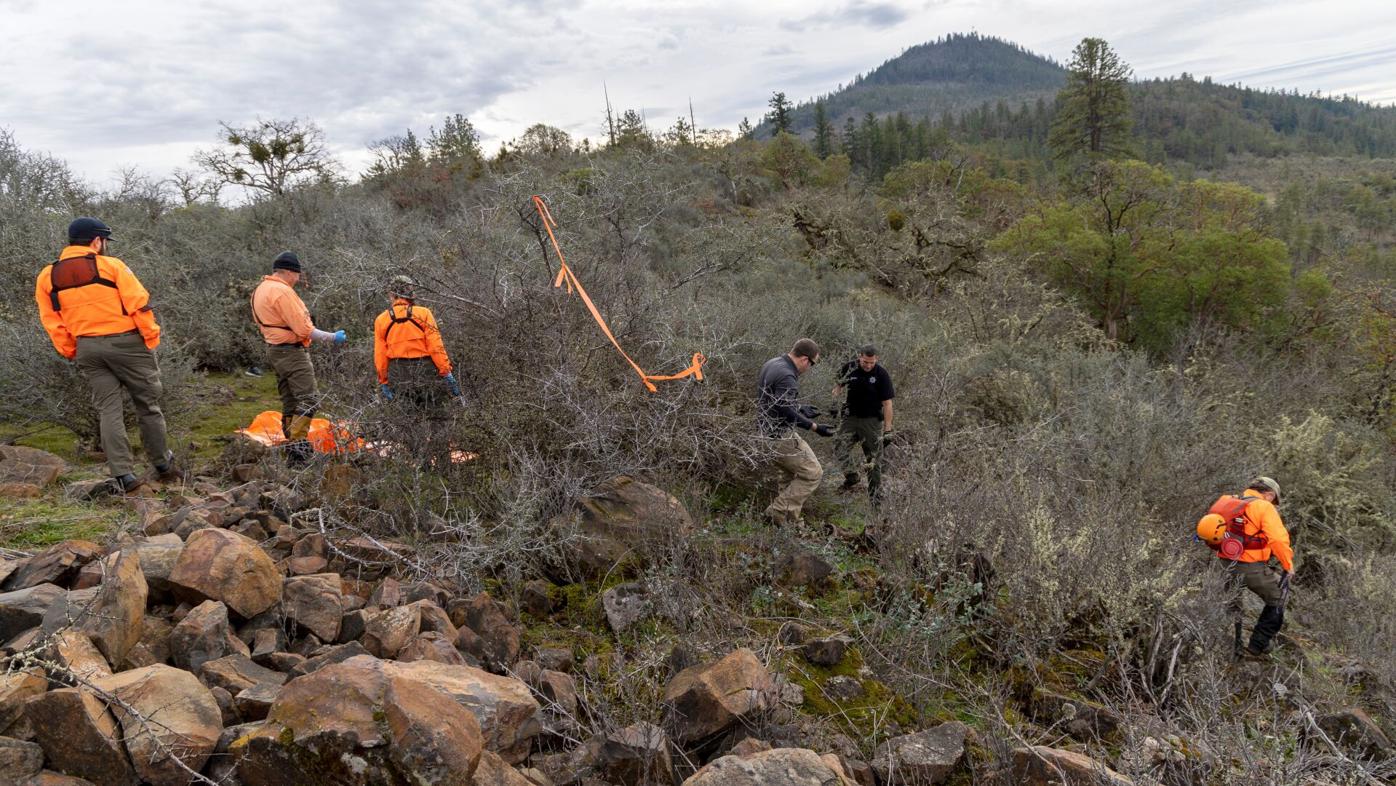 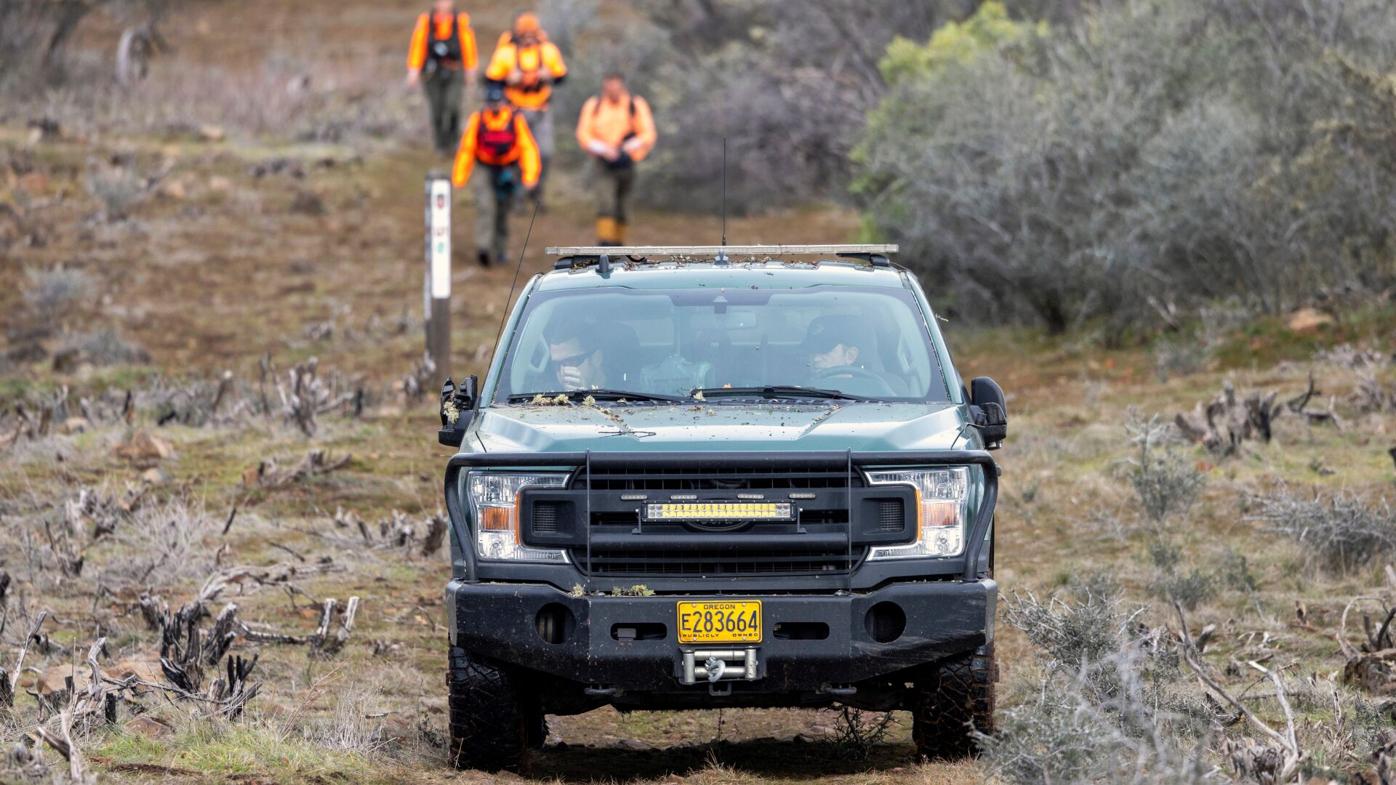 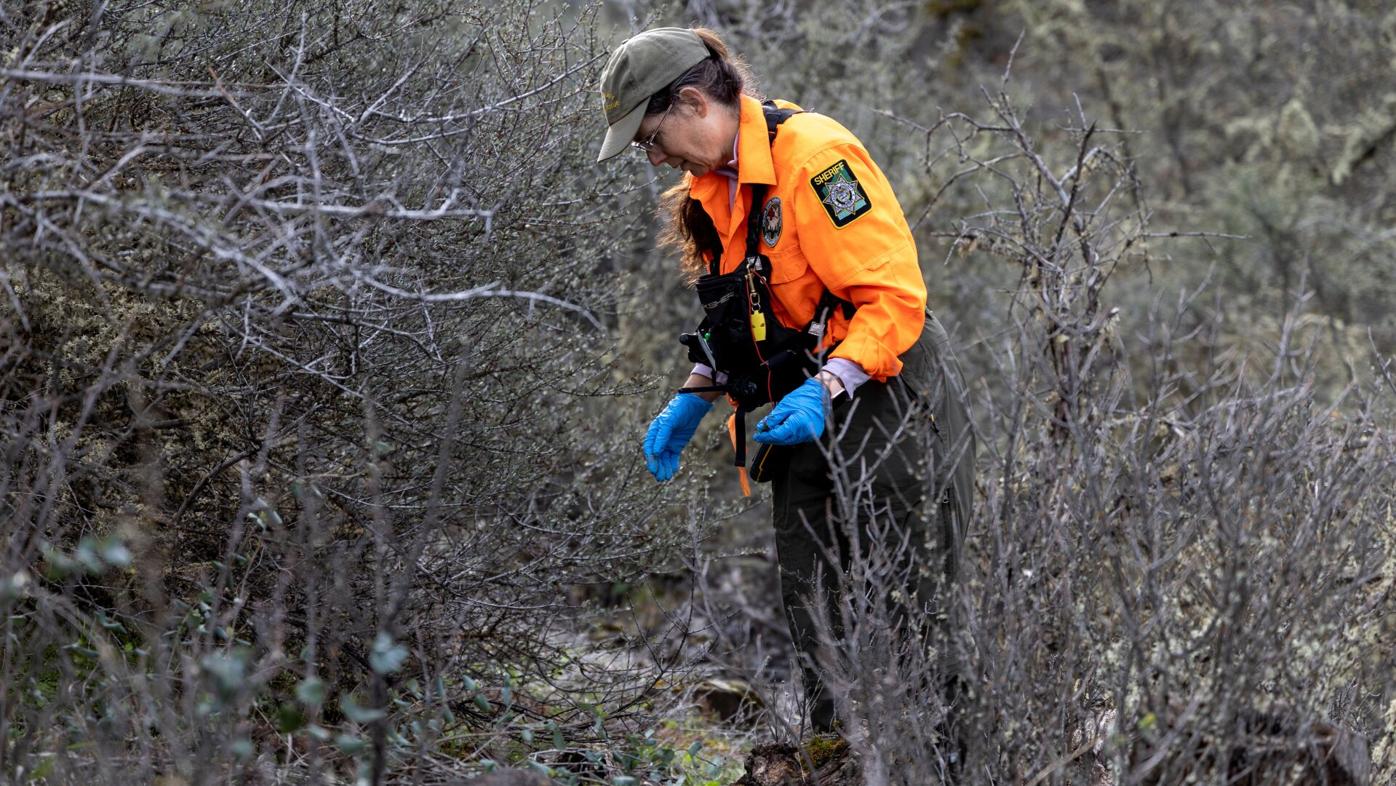 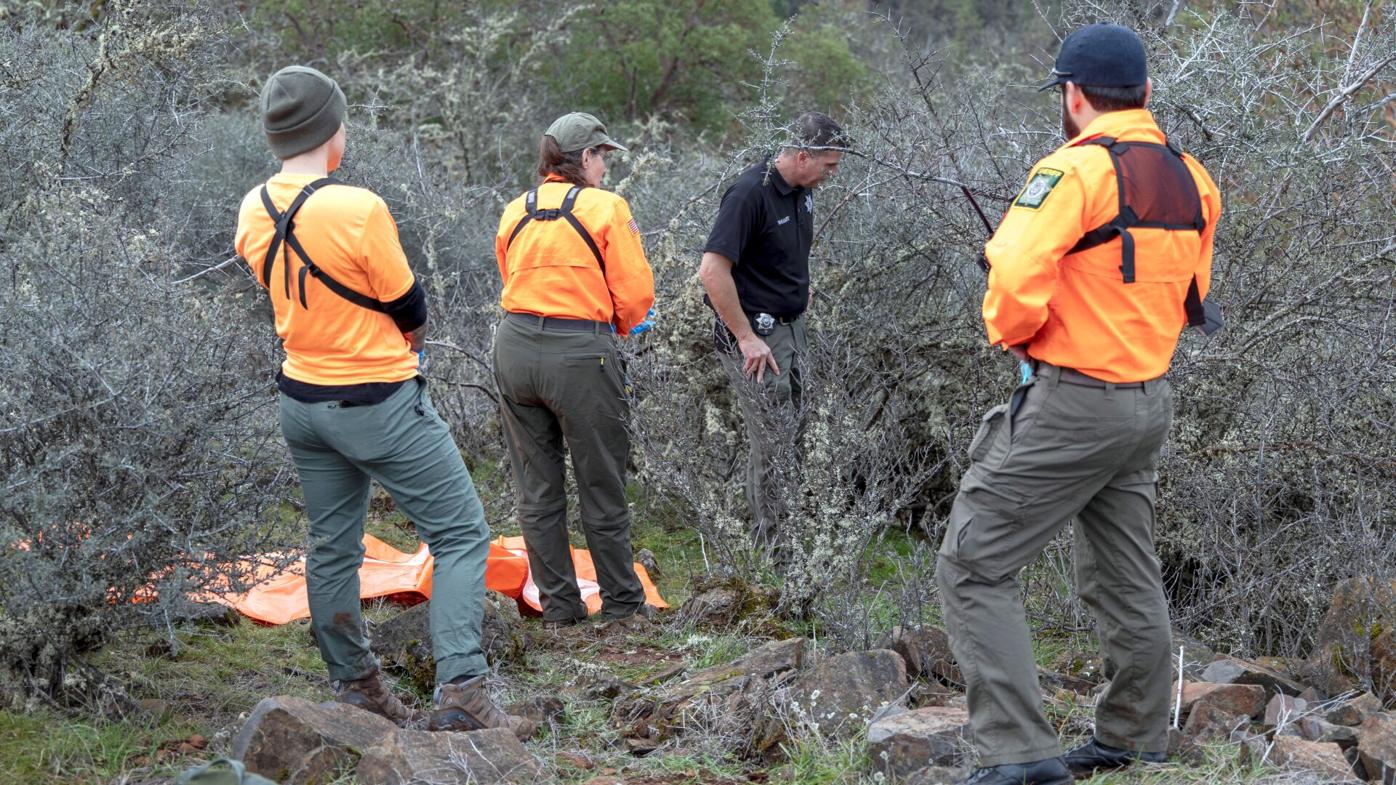 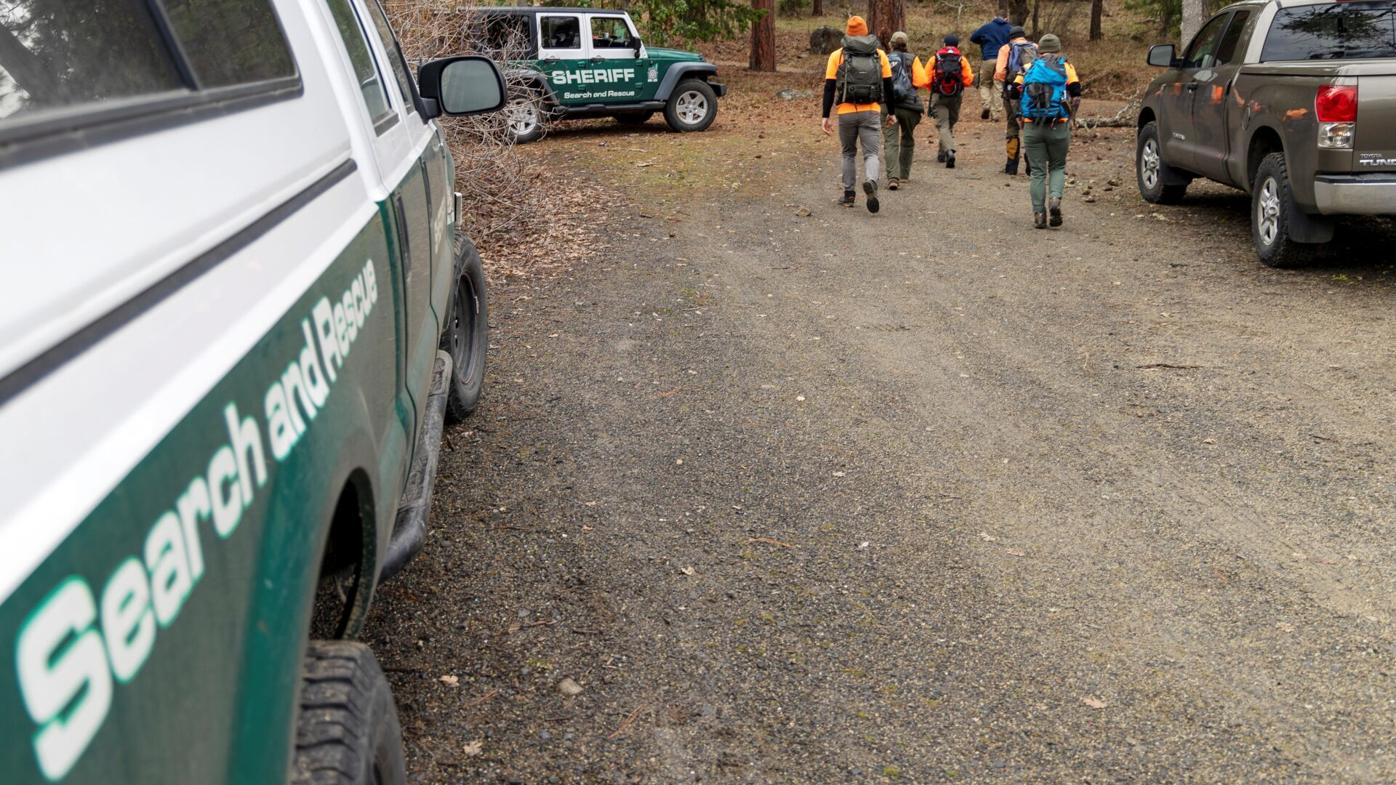 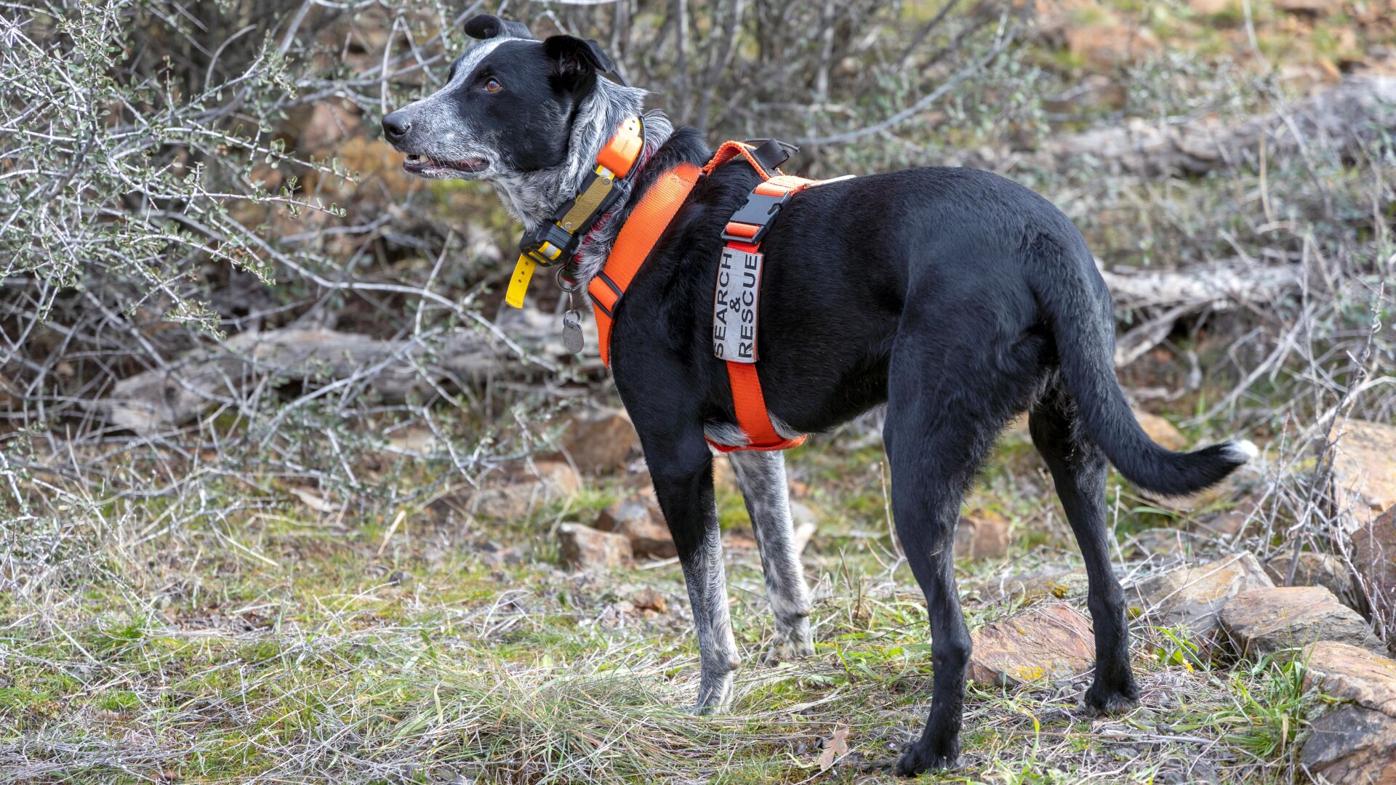 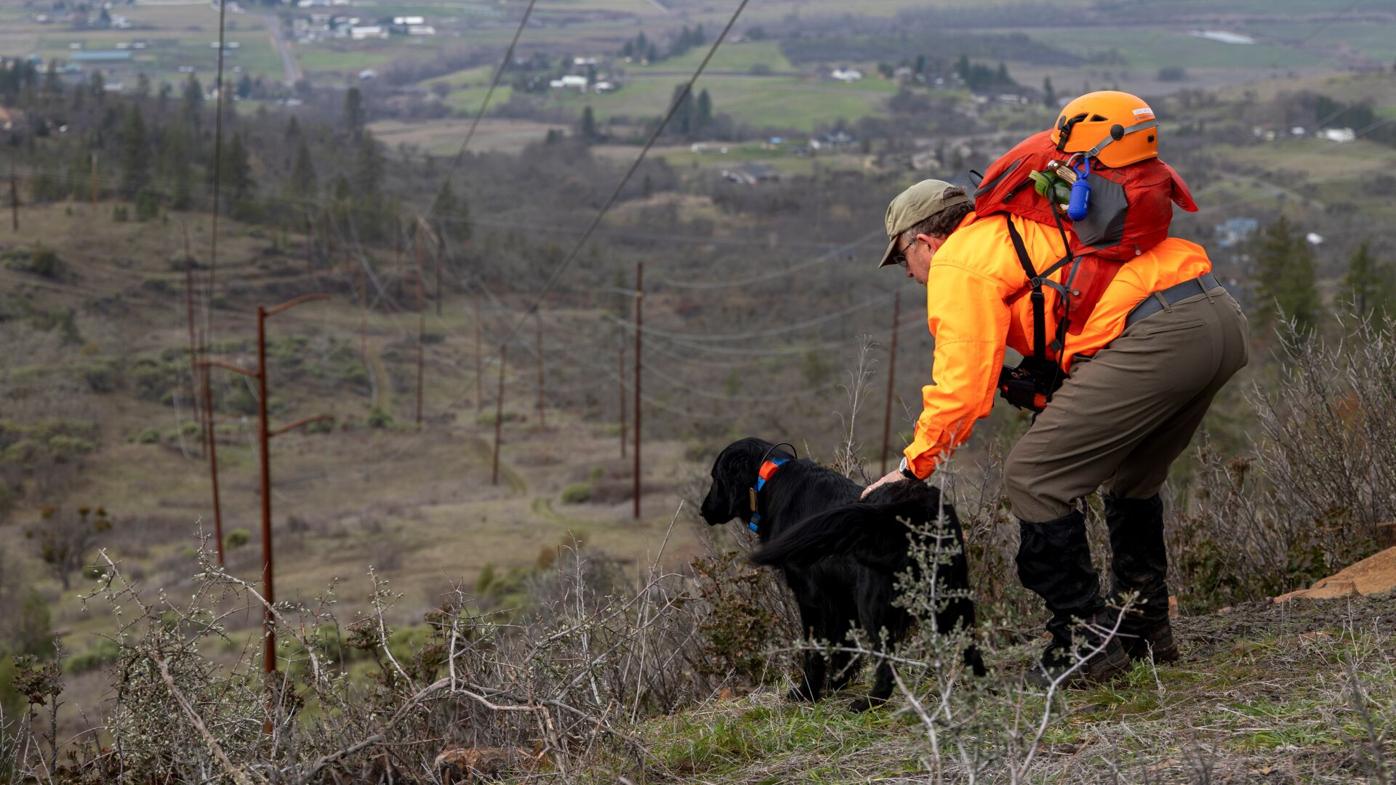 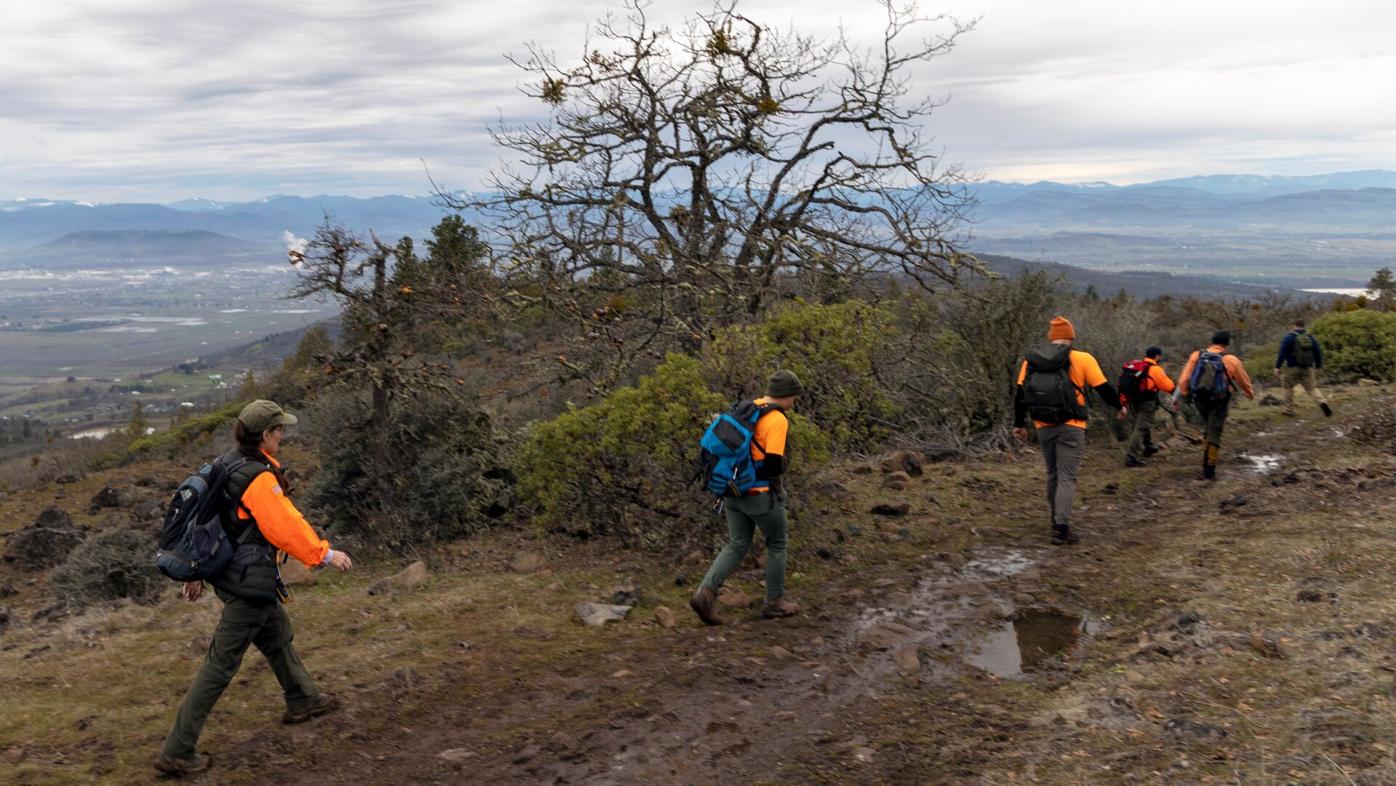 Skeletonized human remains in an advanced state of decomposition were discovered along the Roxy Ann Peak trail by a man walking his dog. Detectives from the Jackson County Sheriff’s Office began their investigation Tuesday morning. The Sheriff’s Search and Rescue (SAR) ground team, along with Human Remains Detection (HRD) dogs, aided in the recovery of the remains.

Jackson County Sheriff’s Office Medical Examiner detectives are examining the remains. At this time there are no immediate suspicious circumstances. A forensic pathologist with Oregon State Police will conduct an autopsy to determine the cause of death.

The name of the decedent will be released pending positive scientific identification and next of kin notification. There is no further information available at this time.

A native of San Diego, Mike has been a member of the NewsWatch 12 staff since January 2018. A former member of photo staffs at The Oregonian, Los Angeles Times, and San Diego Union-Tribune, Mike has never worked beyond the left coast.

Sprague River woman allegedly shot her boyfriend while he slept