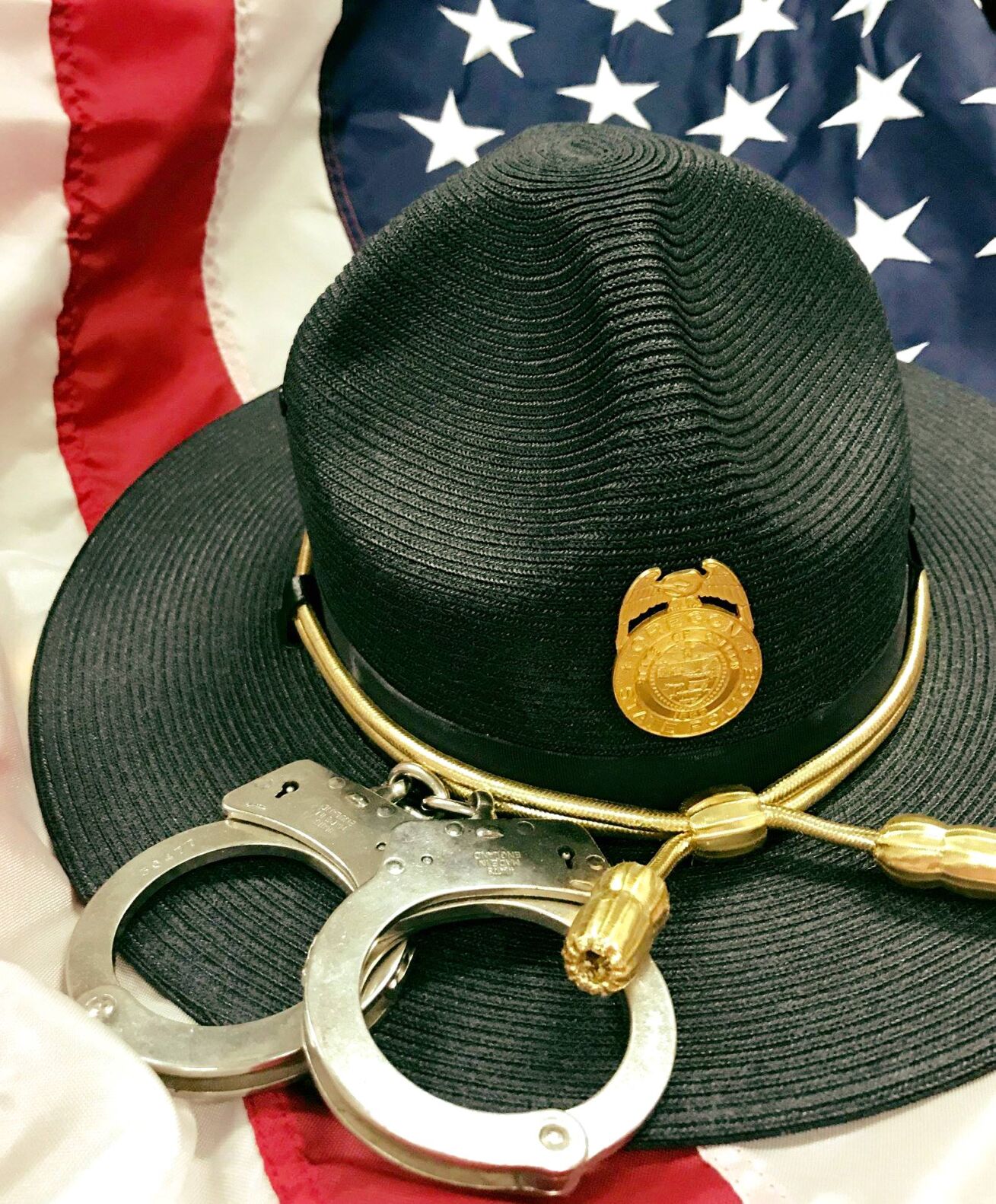 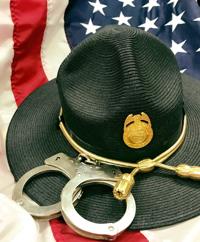 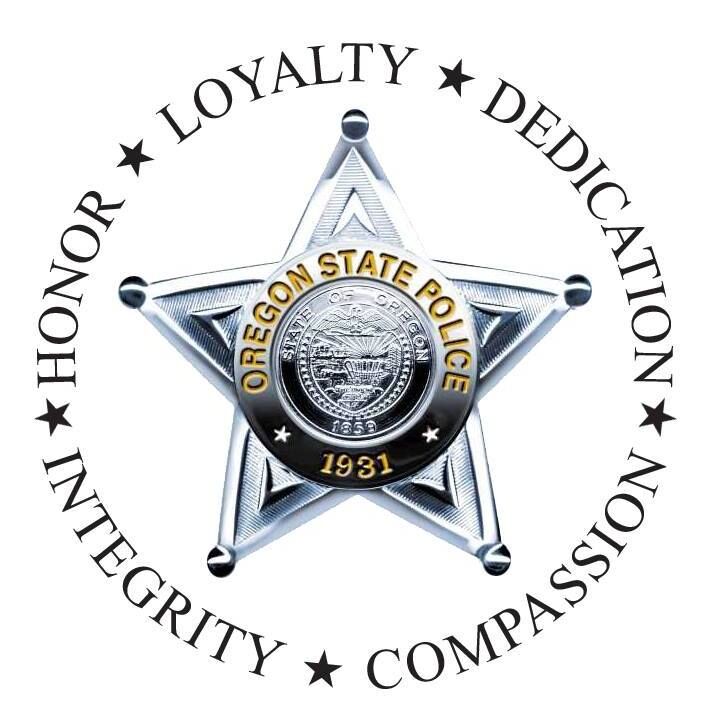 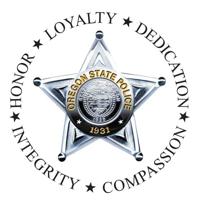 SALEM, Ore. — As of Tuesday, the Oregon State Police had seen little fallout from the state's vaccine deadline for state employees on Monday, according to numbers provided by the agency.

The news broke earlier in the day that OSP's northern counterparts, the Washington State Patrol, had terminated the employment of 127 employees after reaching their own state-mandated deadline.

According to OSP data provided on Tuesday, there were 1,267 employees who fell within the scope of Executive Order 21-29, which mandated vaccination against COVID-19. Of those, 78% provided proof of vaccination.

Exceptions pending review accounted for 7% of OSP's employees within the scope of the mandate. The proportion for these pending exceptions was significantly different — 65% religious and 35% medical. According to OSP, employees in this category are considered to be in compliance with the mandate while still under review.

A very small portion of OSP employees, .01%, were already on some sort of protected leave status and have yet to prove vaccination status or submit an exception. OSP said that these members will work with the agency's Complex Leave Team to ensure they are in compliance before returning to work.

The few OSP employees currently in limbo are members of the union, the Oregon State Police Officer's Association (OSPOA). OSP said that there are 778 OSP employees in the OSPOA, but only 11 have been placed on administrative leave due to non-compliance.

"Those 11 OSP members are valued employees and are working through the process with our agency to determine next steps," the agency said in a statement. "The primary goal from the onset of EO 21-29 was to protect people, and this includes our valued members. Each of these members have taken steps to comply with the EO and we will be working directly with them and their OSPOA leadership to remedy the situation."

Of the 11 employees on leave, ten are sworn OSP officers and one is a professional staff member.

OSP said that as of Tuesday, the state and the OSPOA have not reached an agreement regarding the vaccine mandate. An attempt by the union to have the mandate halted was denied in court earlier this month.

There are also 10 non-union OSP employees who are either working remotely, using paid time off, or are on unpaid leave because they are "in the vaccination process" period, according to the agency.

A total of four OSP employees have thus far resigned, citing the vaccine mandate at the time that their resignations were submitted. Two were professional staff and two were sworn members.