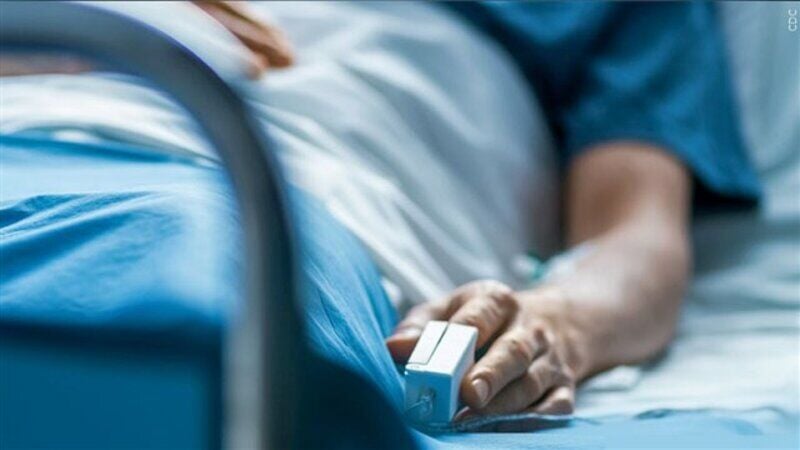 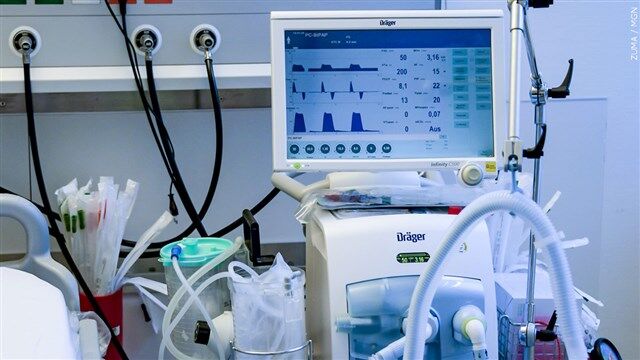 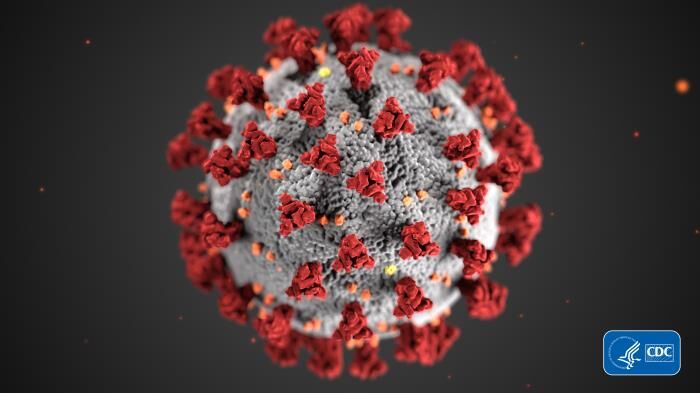 SALEM, Ore. — Oregon's death toll from COVID-19 will jump by roughly 550 in the coming weeks due to a "technical error" that kept some fatalities from the notice of state epidemiologists, according to the Oregon Health Authority.

As of Wednesday's daily OHA report, 4,235 people in Oregon had died due to COVID-19.

OHA said that most of the unreported deaths occurred between May and August of this year. The state's reporting of coronavirus-related deaths is generally done manually by reconciling death records and case records, but OHA said that it has been working to automate the process — resulting in "periodic backlogs" that account for the report on Thursday.

“We are taking steps to ensure that our reporting is comprehensive and transparent,” said OHA Director Patrick Allen. “We extend our condolences to everyone who has suffered a loss to COVID-19, and we deeply regret the pain this disclosure may cause.”

Oregon has had the sixth lowest death rate from COVID-19 in the nation, but OHA said that this dramatic increase in deaths will likely push the state down past several other states.

OHA attributed the state's comparatively low mortality rate to vaccinations, mask wearing, and other measures that Oregonians have adopted "to a greater extent than residents of many other states."

Fatalities have been the one metric to not see a sustained drop since the Delta variant surge peaked in late August. Death is a lagging indicator after a surge in cases, OHA said, but there also can be delays in reporting as OHA epdemiologists review death certificates.

"OHA expects that reported deaths may continue to be high even as daily case counts decrease. This is due to the time period between when a person tests positive for a case of COVID-19 and when they die with COVID-19," the agency said.

Coronavirus Watch: Josephine County reports the death of a 32-year-old woman due to COVID-19