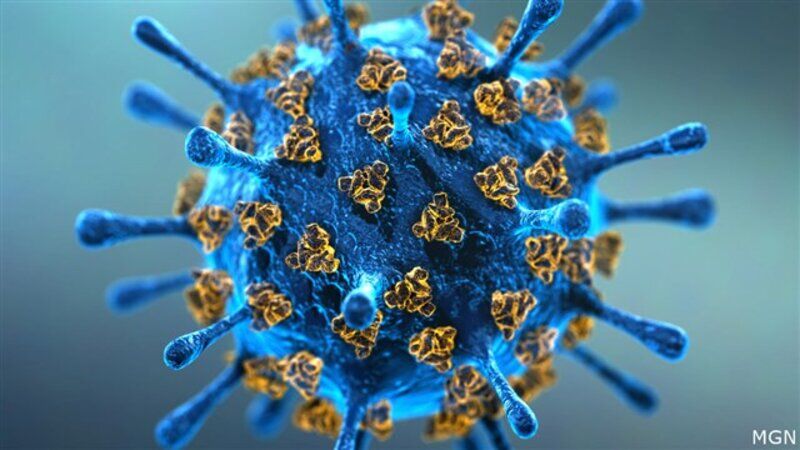 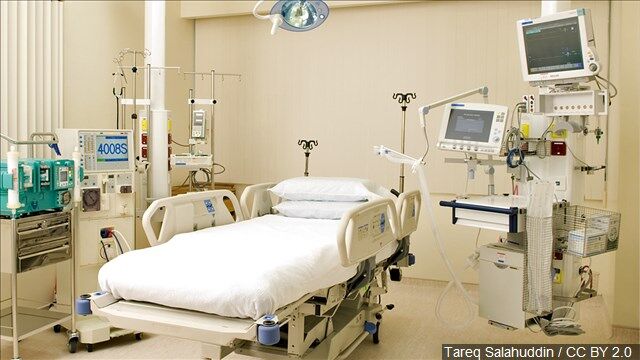 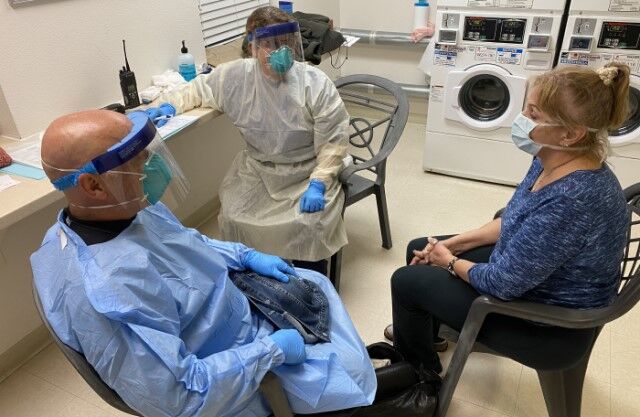 SALEM, Ore. — The Oregon Health Authority released a grim weekly report on Wednesday, one that shows the increasingly rapid progression of new coronavirus cases throughout the state and the mounting strain on healthcare systems.

In its report, the OHA reported 5,946 new cases during the week starting July 26 and ending August 1 — a 92 percent increase over the week prior. COVID-19 hospitalizations rose to 256 from 146 the week before, an increase of 75 percent. New deaths attributed to the virus more than doubled, rising to 25 from 12 the week before.

The state's test positivity rate rose from 5 percent to 8.2 percent, reflecting an increase in spread that does not suggest a significant change in testing.

Several southern Oregon counties were in the top ten for cases by population size last week. Jackson County had 278.2 cases per 100,000 in population, followed closely by Josephine County with 266.9 per 100,000. By share of population, however, several counties in northeastern Oregon hit far higher metrics.

On Tuesday and Wednesday of this week, Jackson County distinguished itself by producing the highest number of new daily COVID-19 cases of any county in the state, beating Multnomah and other highly populated counties.  Statewide, Oregon is now regularly producing daily case numbers over 1,000 — numbers not seen since the April surge.

Hospitalizations, however, are well above the April levels, when 300 was the magic number. As of Wednesday morning, the OHA reported 422 patients hospitalized with COVID-19 across the state, 43 more people than on Tuesday. Of those patients, 133 were in an intensive care unit, 14 more than the day prior.

So far, Governor Kate Brown has said that she prefers to confront the coronavirus at this stage by avoiding statewide mandates and placing the responsibility on local officials for the response. Regardless, her office has been tinkering around the edges — requiring masks in K-12 schools and in state buildings, and by mandating that healthcare workers receive weekly COVID-19 tests if not vaccinated.

SchoolWatch: SOU will start the year with three weeks of remote learning

On the first Christmas since their dad died of Covid-19, a brother and sister face grief and share 'some things we wish you were here for'