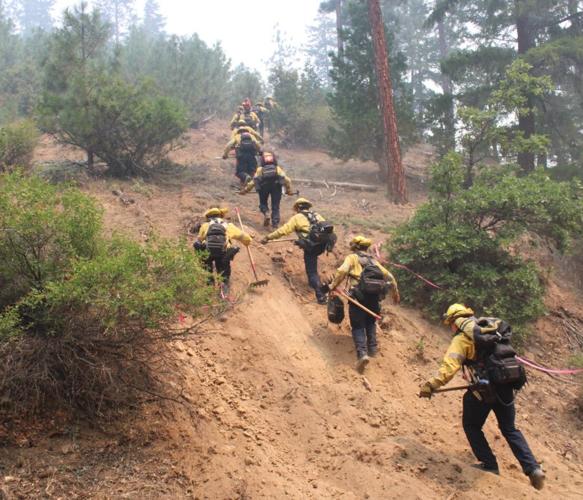 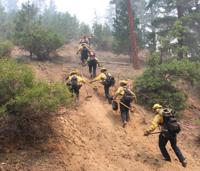 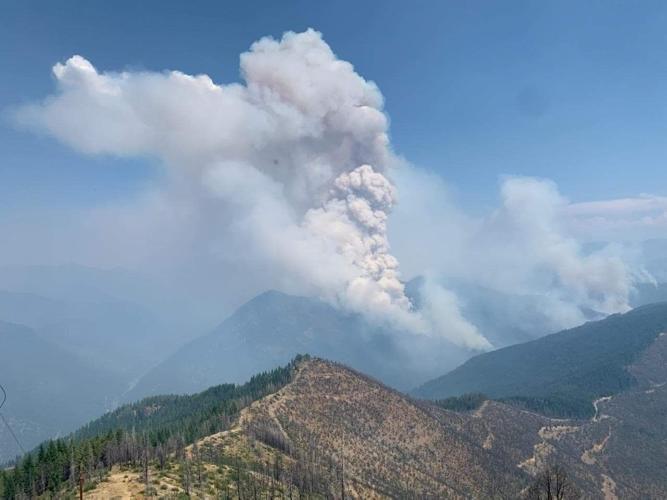 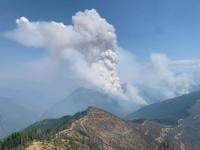 Firefighters increase containment on multiple fires thanks to rain and snow