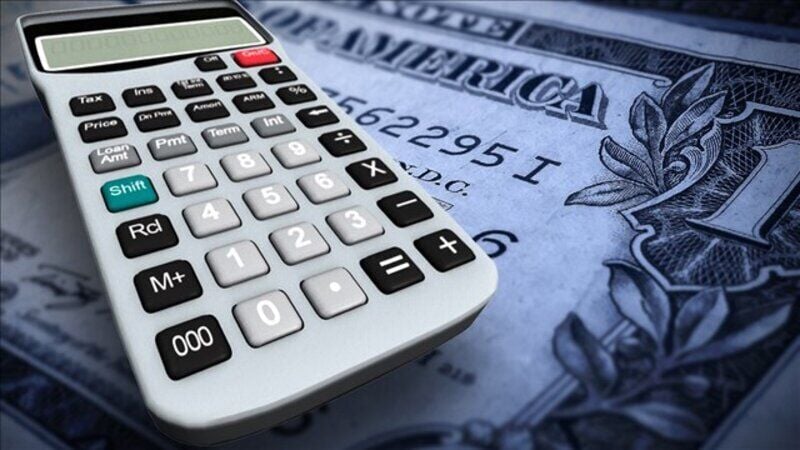 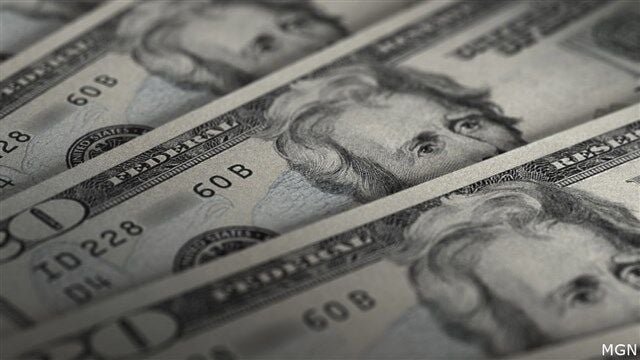 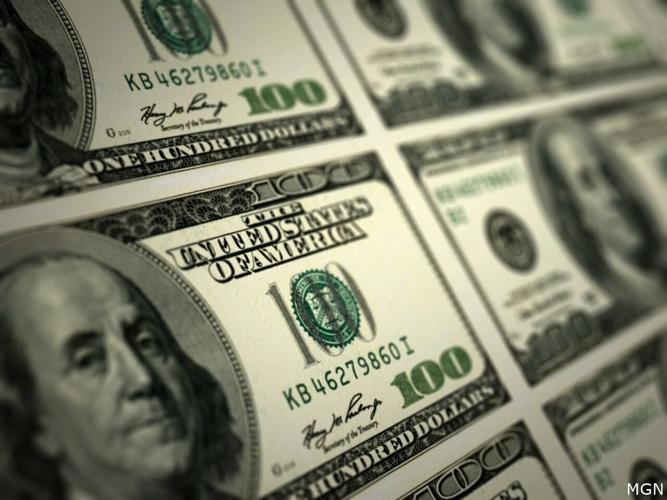 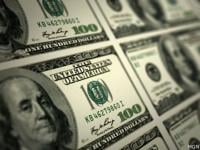 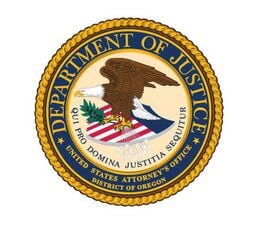 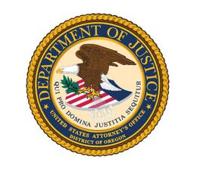 MEDFORD, Ore. -- A Central Point woman says she is not guilty of federal fraud charges accusing her this week of using her dead spouse to get more than $36,000 in federal student aid.

The U.S. Attorney's Office (USAO) in Oregon says 55-year-old Cynthia Pickering pleaded not guilty yesterday while arraigned during her first appearance in federal court in Medford.  Case information shows Pickering faces a federal court jury trial set to start January 24, 2023 after her arrest Tuesday at her home in Central Point.

It also says the arrest followed a nine-count indictment of Pickering issued by a federal grand jury in Medford last month accusing her of wire fraud, aggravated identity theft and student loan fraud.

The USAO cites court documents outlining the accusation that, "beginning in September 2017 and continuing though April 2019, Pickering is alleged to have devised a scheme to use her deceased spouse's personally identifiable information to submit multiple applications for federal student aid and enroll her former spouse at three different colleges and universities in Oregon. These fraudulent applications caused the three colleges and universities—Eastern Oregon University, Rogue Community College, and Western Oregon University—to disperse $36,341 in federal student aid into Pickering’s personal checking account.  To conceal her scheme, Pickering attended online classes pretending to be her former spouse so that her spouse would remain eligible for the student aid. Pickering did what was necessary to pass first term courses at each institution and collect the funds."

USAO says wire fraud and student aid fraud are punishable by up 20 years and five years in federal prison, respectively, per count of conviction. Aggravated identity theft is punishable by up to two years in prison consecutive to any other jail sentence.  It reminds that an indictment "is only an accusation of a crime, and a defendant is presumed innocent unless and until proven guilty."

It advises federal student aid fraud should be reported by contacting the U.S. Department of Education, Office of Inspector General (ED-OIG) at 1-800-MIS-USED (1-800-647-8733) or submit a tip online at https://oighotlineportal.ed.gov/eCasePortal/.

USAO says this case was investigated by ED-OIG and is being prosecuted by  Assistant U.S. Attorney for the District of Oregon John C. Brassell.

Feds recover back wages for employees of Medford sushi restaurant