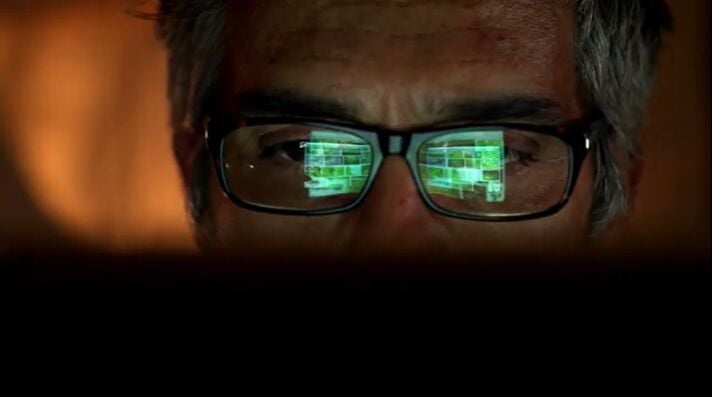 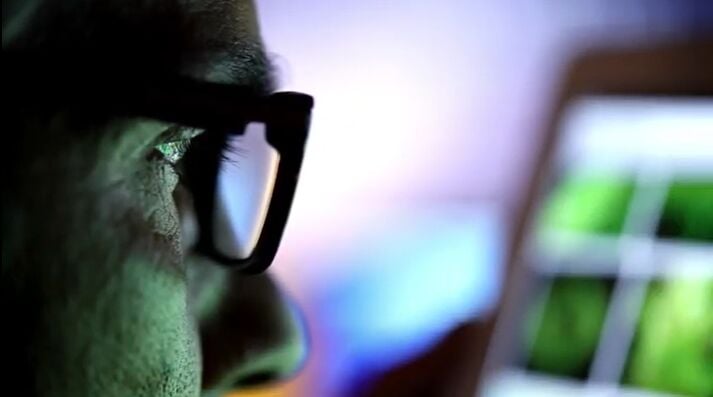 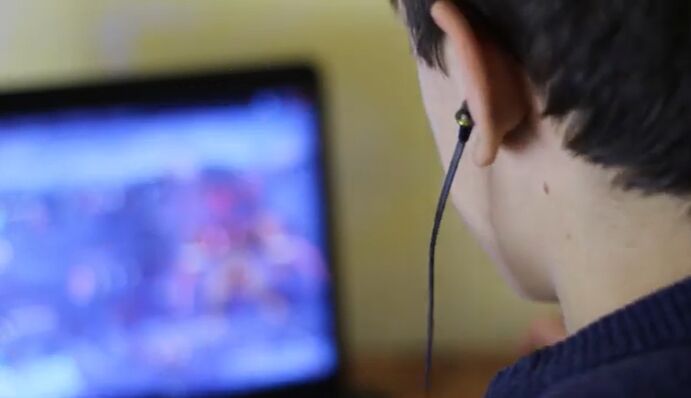 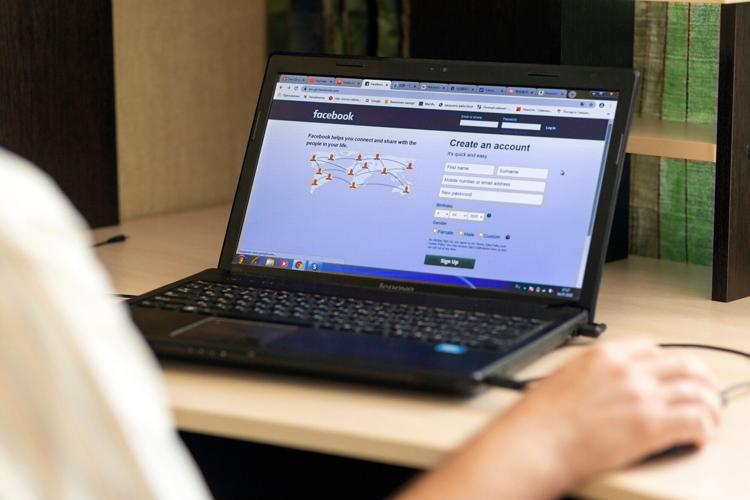 Russia is blocking Facebook in the country. In response, Meta says it's working to restore services.

Russia is blocking Facebook in the country. In response, Meta says it's working to restore services.

WASHINGTON, D.C. -- Two Californians are part of a group of people sentenced to federal prison for a transnational cybercrime enterprise, Infraud.

They are accused of working with a New York man and other suspects from outside the U.S. to defraud victims of more than a half-billion dollars.

The New Yorker was sentenced this month to four years in prison for purchasing stolen or compromised credit cards and assisting other members of the Infraud Organization in monetizing its fraudulent activity.

DOJ says the Infraud Organization is "a transnational cybercrime enterprise engaged in the mass acquisition and sale of fraud-related goods and services, including stolen identities, compromised credit card data, computer malware, and other contraband."

According to court documents the enterprise claimed more than 10,000 "members" at its peak and operated for more than seven years under the slogan "In Fraud We Trust."

DOJ says, "The Infraud Organization is responsible for the purchase and sale of over four million stolen credit and debit card numbers. This scheme cost victims more than $568 million dollars."

37-year-old John Telusma, aka Peterelliot, of Brooklyn was sentenced Wednesday after he pleaded guilty in the District of Nevada to racketeering conspiracy on October 13, 2021. According to court documents, the defendant joined Infraud in August 2011, maintaining his membership for five years. DOJ says, "Telusma was among the most prolific and active members of the Infraud Organization, purchasing and fraudulently using compromised credit card numbers for his own personal gain."

The Jackson County Fair Returns to the Expo

The unsung heroes of fire season