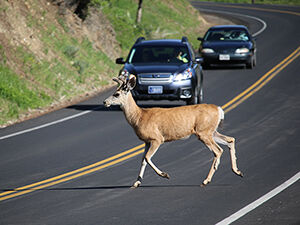 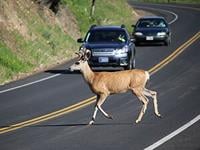 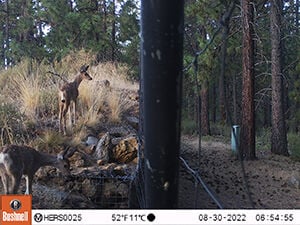 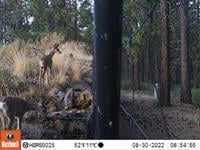 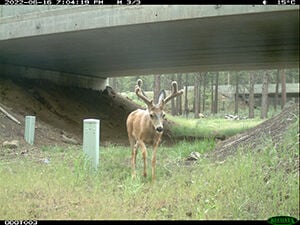 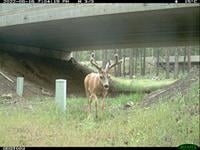 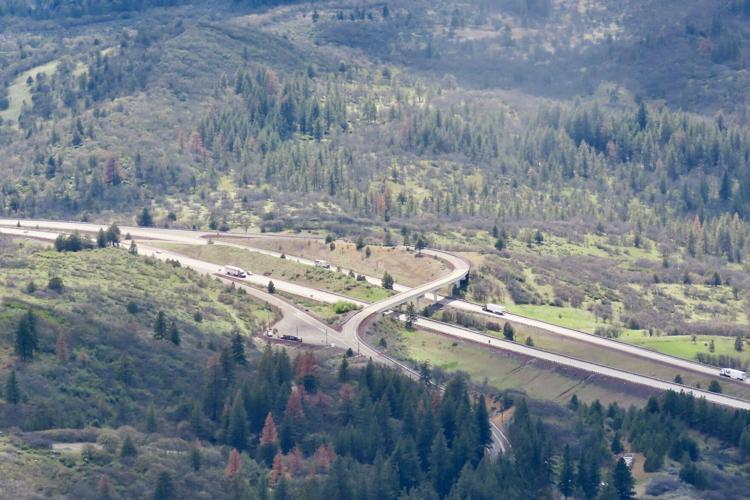 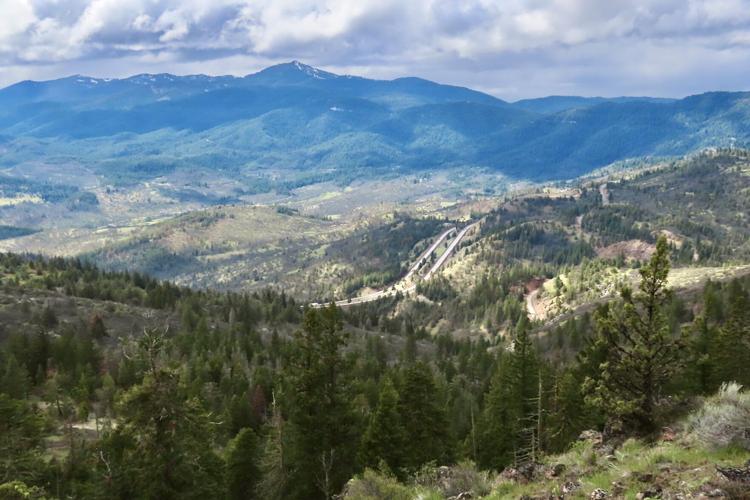 PORTLAND, Ore. -- Oregon Wildlife Foundation is advising drivers as they travel more for seasonal holidays, "wildlife are on the move, too."

OWF says during an average year, "more than 6,000 wildlife-vehicle collisions are reported," with peaks in October and November.

OWF cites one source says more than 60% of U.S. residents plan to travel this fall, so "the probability of wildlife-vehicle collisions increases as traffic reaches pre-pandemic levels and the coinciding annual migration of deer and elk puts them on Oregon highways and roads."

OWF Executive Director Tim Greseth says, "Busy roads plus Fall migration equal exponential danger – not only for wildlife, but for people, too. When you’re traveling this holiday season, stay alert for animals crossing roadways to get to their lower-elevation winter homes. We all have a role to play in reducing collisions with wildlife."

The license plate funds support the Southern Oregon Wildlife Crossing Coalition which works to create safe pass locations for wildlife along I-5 in the Cascade Siskiyou National Monument. OWF says more than 17,000 vehicles travel I-5 south of Ashland each day, so the wildlife crossing project "will ensure the safety of all drivers and wildlife by building two overpasses between Ashland and the California border."

 Route 82 between Elgin and Enterprise

 Highway 97 between Bend and Chemult

 Highway 20 between Juntura and Harper

No more fees for bounced checks at this bank