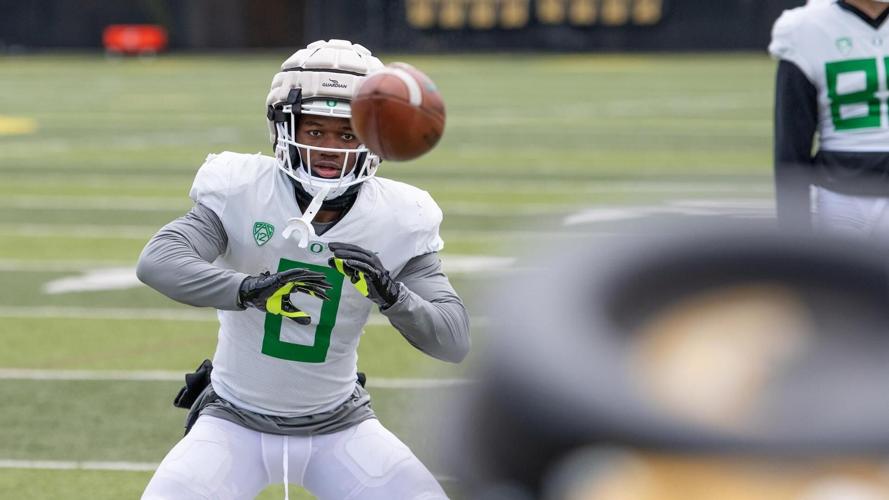 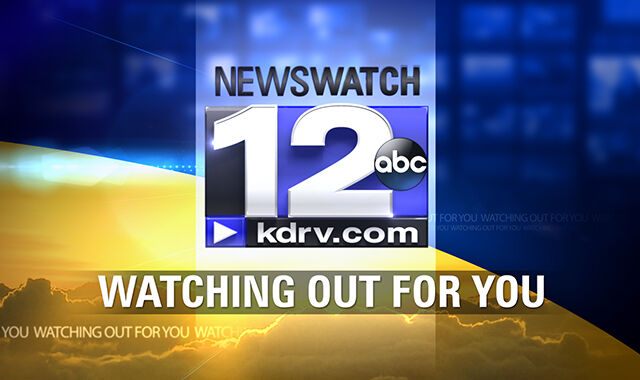 The Ducks team issued its football practice report Wednesday, noting, "A physical defense that makes points hard to come by, and an offense built around running the ball – yes, the basic formula sounds similar for the Ducks as they prepare for their regular-season finale.  A week after facing Utah – which is second in the Pac-12 in both rushing attempts per game and scoring defense – Oregon will play Saturday at Oregon State. The Beavers are the only team in the conference that rushes more often than the Utes, and OSU is third in the conference in scoring defense."

"They're physical up front – a lot like Utah," UO defensive lineman Taki Taimani said. "A lot of good players up there. It's going to be exciting."

UO is aware of OSU's runningbacks' abilities, featuring Damien Martinez in recent weeks.  UO's football team has seen him running behind one of the best offensive lines in the country. Martinez rushed for 138 yards and two touchdowns last week at Arizona State.

UO Head Football Coach Dan Lanning previewed the game, "It is that time of year where everybody is banged up. They run. They have a stable of backs that can carry the ball. That being said, they run hard, they run physical, and they fall forward. But they're a really good defense. They have played better and better the last five weeks. I think they are averaging 12 points a game in the last five weeks. They paint a lot of different pictures to the quarterback. They do a good job with the disguises."

OSU Head Football Coach Jonathan Smith summarized his view of the Ducks, "The quarterback, his ability to get the ball out on time, know where he's going, know when he's getting blitzed. His athleticism throughout the year extending plays. They are on the same page at receiver. There is no question. That O-line is good."

FireWatch: RRSNF wildfires count up to 16 since lightning storm