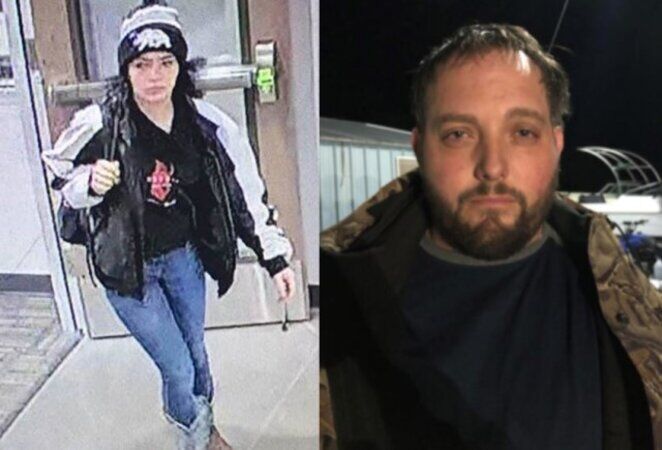 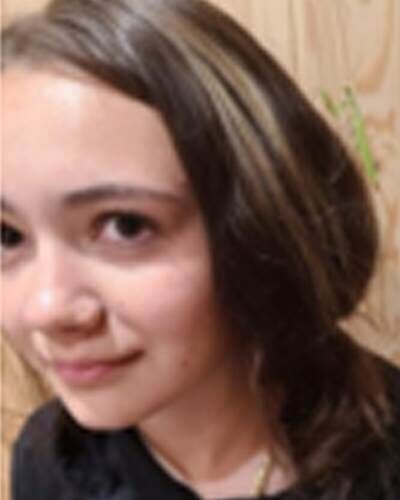 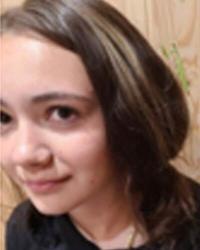 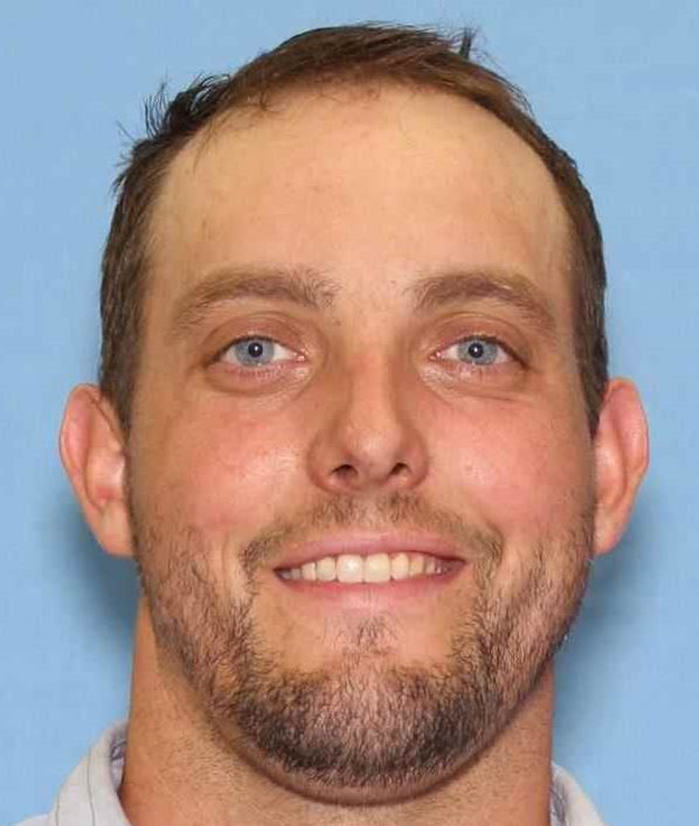 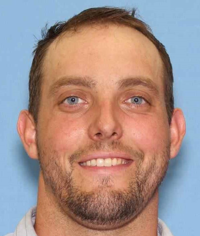 LEWISTON, Idaho — A missing Idaho teenager may be traveling in the company of a man wanted on felony warrants for child molestation, according to an AMBER Alert shared by the National center for Missing & Exploited Children.

15-year-old Lillian Dixon has reportedly been missing since Friday, December 3, from Lewiston, Idaho near the border with Washington state. Authorities believe that Dixon is in the company of 36-year-old Jonathan Bowles.

Bowles has multiple felony warrants on file for child molestation out of Garfield County, Washington "for prior incidents," NCMEC said.

Police believe that Bowles may have stolen a 2007 maroon Chevy Trailblazer with Washington state license plate BKA0197 which the two may be traveling in, NCMEC said.

Dixon si described as 5-foot 2-inches tall and approximately 100 pounds, with brown hair and brown eyes. She was last seen wearing a black and white California stocking cap, black and white jacket with "8" on the back, black shirt, blue jeans, brown and blue cowboy boots, and a yellow and blue backpack.

Bowles is 6-foot 2-inches tall and about 235 pounds. He has brown hair and blue eyes.

NCMEC said that Bowles may be armed and should be considered dangerous. Anyone who sees either him or Dixon should call 911 immediately, contact Idaho State Police at 208-209-8730, or call the National Center for Missing & Exploited Children at 1-800-THE-LOST.

'Tis the season for a rise in shoplifting cases