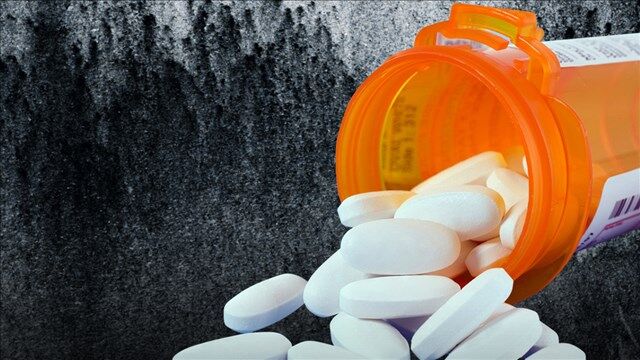 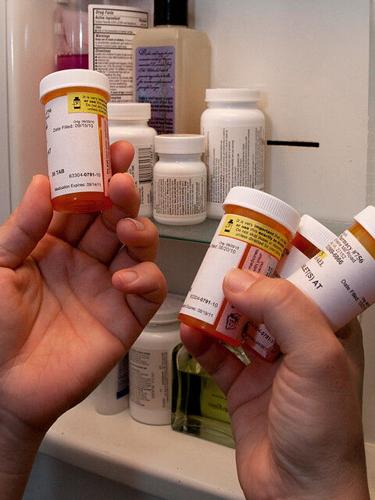 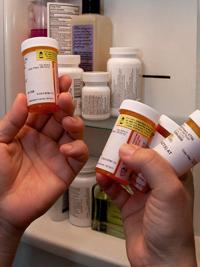 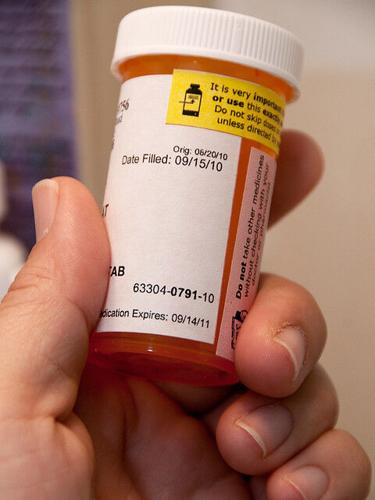 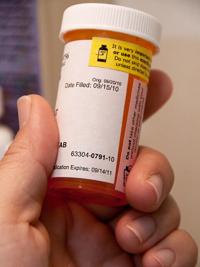 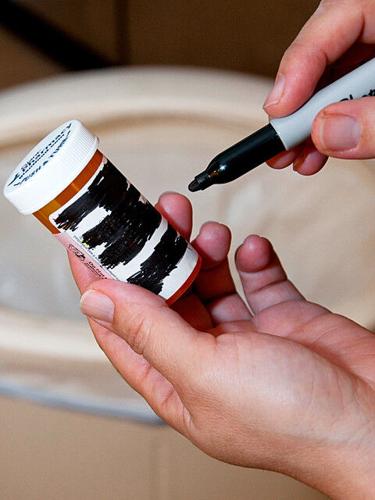 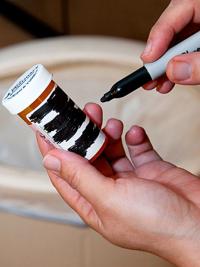 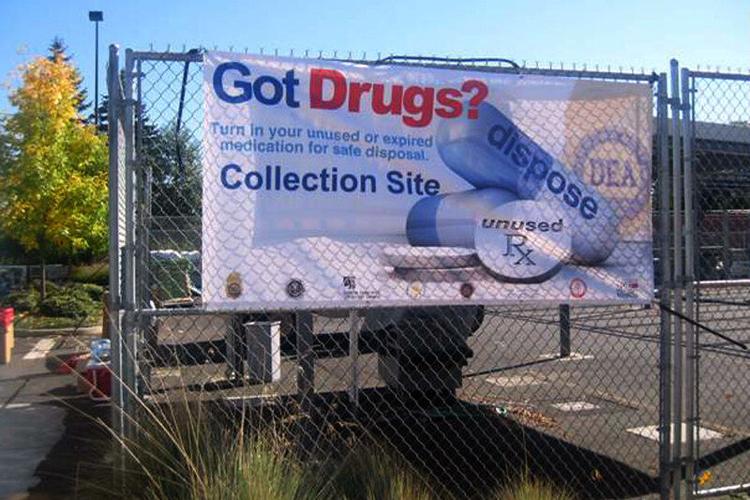 It reminds people that several locations there have year-round drop-off kiosks available to get rid of unneeded prescription medications even after yesterday's annual federal Drug Enforcement Administration "take back" day or before another "take back" day this October.

It says, "local residents don’t need to hold on to unused or expired prescriptions" when year-round drop-off kiosks are available at:

KCPH says, "Tablets, capsules, patches, and other solid forms of prescription drugs are accepted at the kiosks. Liquids (including intravenous solutions), syringes and other sharps, and illegal drugs are not accepted. Vaping devices and cartridges are accepted at drop-off locations, if lithium batteries are removed.  Unused or expired prescription medications are a public safety issue, leading to potential accidental poisoning, misuse, and overdose. Proper disposal of unused drugs saves lives and protects the environment."

It say other locations offer pre-addressed, postage-paid envelopes year-round to return unused prescriptions through the MED-Project, including:

It says that during the 21st National Take Back Day in October 2021, Pacific Northwest residents from Oregon, Washington, Idaho and Alaska turned in 22,618 pounds of medications at 151 Take Back sites.

It directs questions about medication disposal sites for Naloxone to Miranda Hill, mhill@klamathcounty.org, or 541-882-8846.

HealthWatch: Why exercise is beneficial during the winter