The Raiders will host Montana State-Northern in Eugene on Saturday at noon to make up their game from last week that was postponed due to smoke.

ASHLAND, Ore. — What was supposed to be Southern Oregon University's home opener on September 4 was postponed because of smoke. On Wednesday, however, SOU announced the game against Montana State-Northern will be played at Autzen Stadium with the hope smoke is a non-factor.

"We know we needed to get north of the Rogue Valley," SOU athletic director Matt Sayre told NewsWatch 12 Sports on Wednesday. "It is a sense of relief. At least we got a location."

Kickoff was also moved from 1 pm to a noon start in Eugene.

As part of the agreement between SOU and the University of Oregon, fans will not be permitted at the game. As the schools consulted with Lane County as they attempt to slow the surge of COVID-19 cases in the county.

The venue was set on Wednesday because both SOU and MSU-Northern wanted to have a "concrete destination" for the Lights before their 1,000-mile bus ride from Harve, Montana. The Lights also had no other bye weeks in their schedule to make up a game, so it had to happen this Saturday.

"We're going to play a football game and that's what's most important, to get these guys back out on the field," Sayre said.

SOU will provide a live video stream of their game and fans who purchased tickets to the game will be automatically refunded, according to the university. 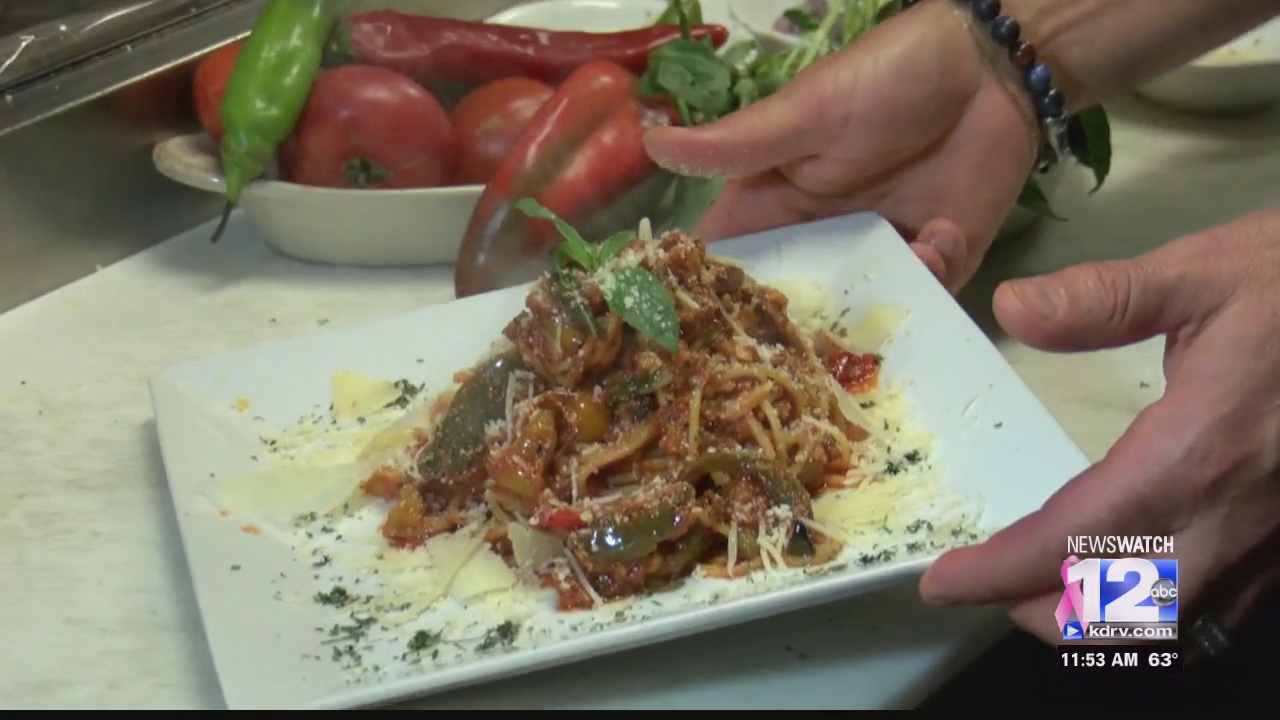 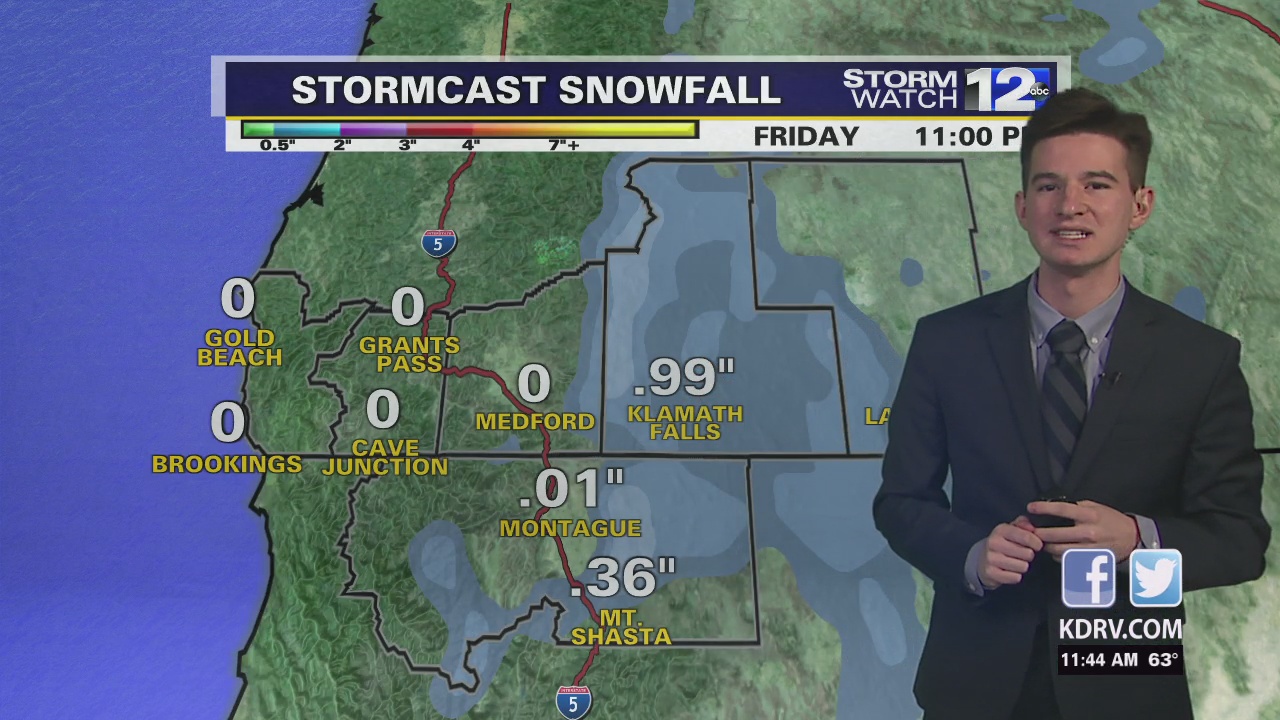