A Grants Pass woman is recovering after being brutally attacked Sunday afternoon around 4:00 p.m. The attack happened right near downtown grants pass on 6th Street, near K Street.

Police say a masked man approached the victim from behind and punched her in the face. According to the police report, they fell to the ground struggling and the perpetrator pressed his forearm down on the victim's throat.

The report says the perpetrator was able to get away with the victim's phone after he pulled out a knife and threatened to stab the victim.

Ann James works just a short distance from where the attack occurred. It's just disappointing that type of thing would happen," remarked James. "I think it happens often. I think we just live in a really crazy world, and there's so much going on and there's so many people out here that don't get the help or support that they need in their life."

Police say that perpetrator 38-year-old Daniel Hall. He's being held in the Josephine County Jail. He's charged with robbery, assault, strangulation and unlawful use of a weapon charges among others.

They say he is a transient. 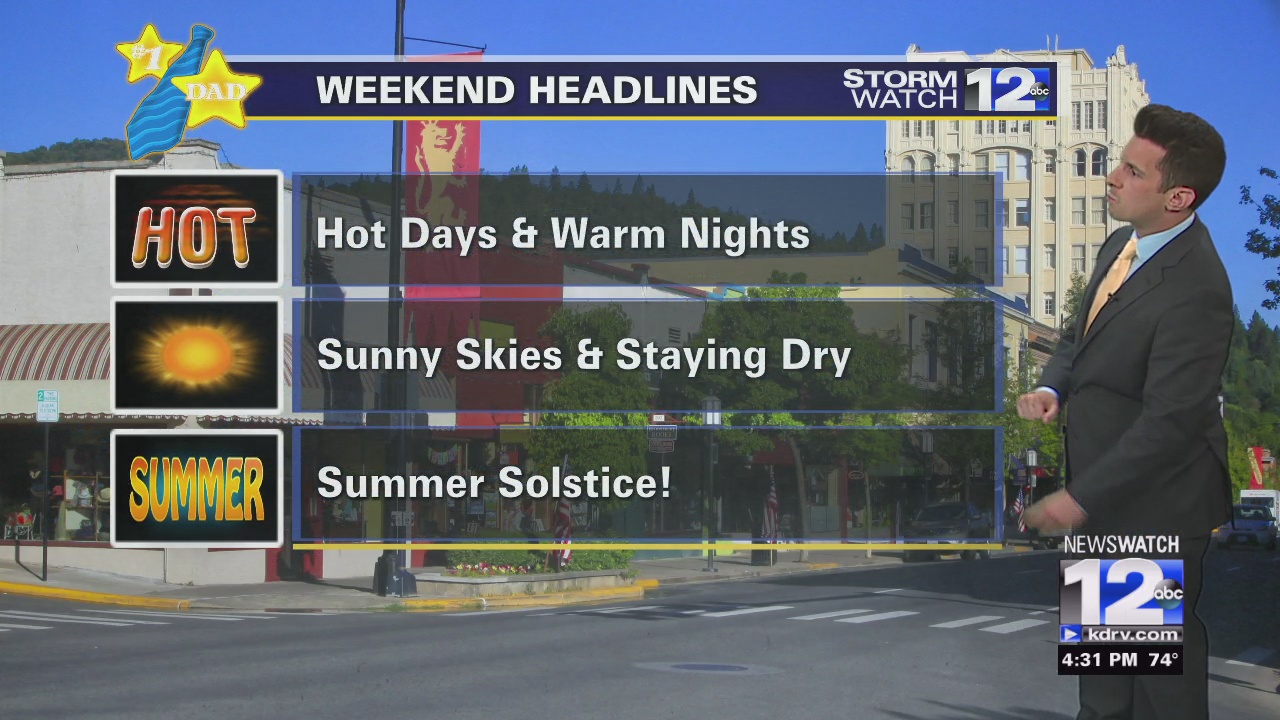 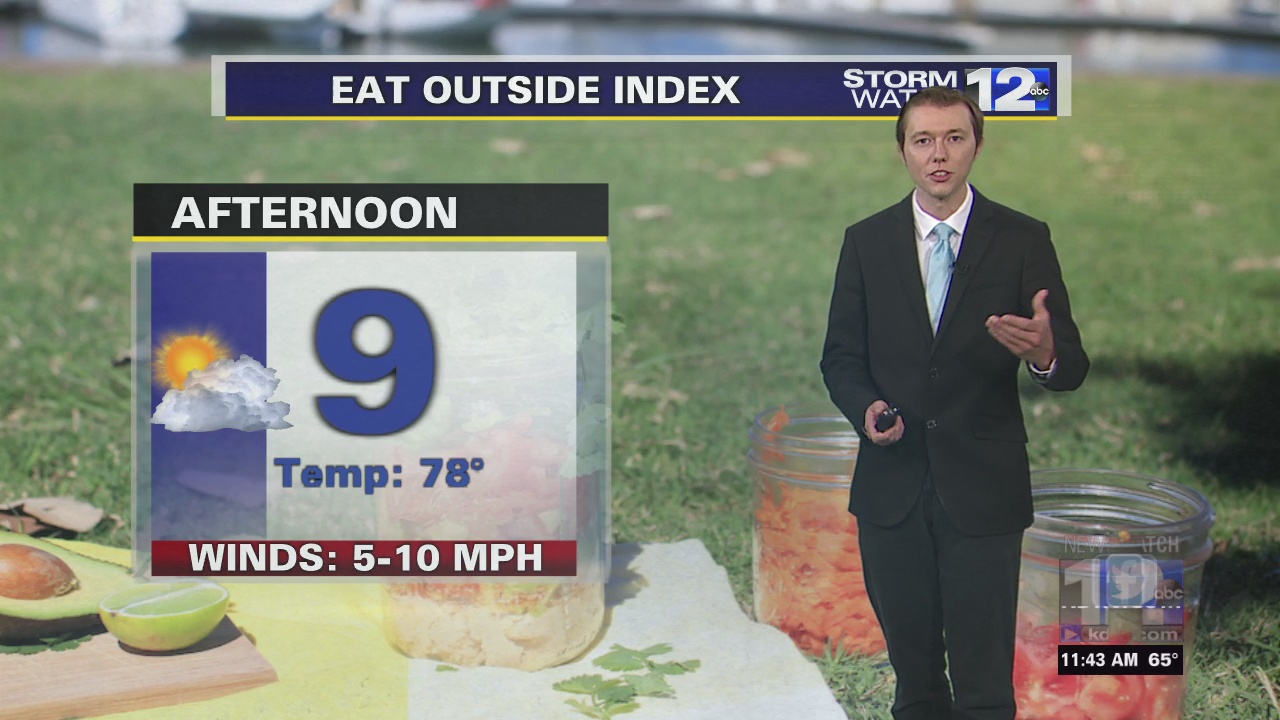 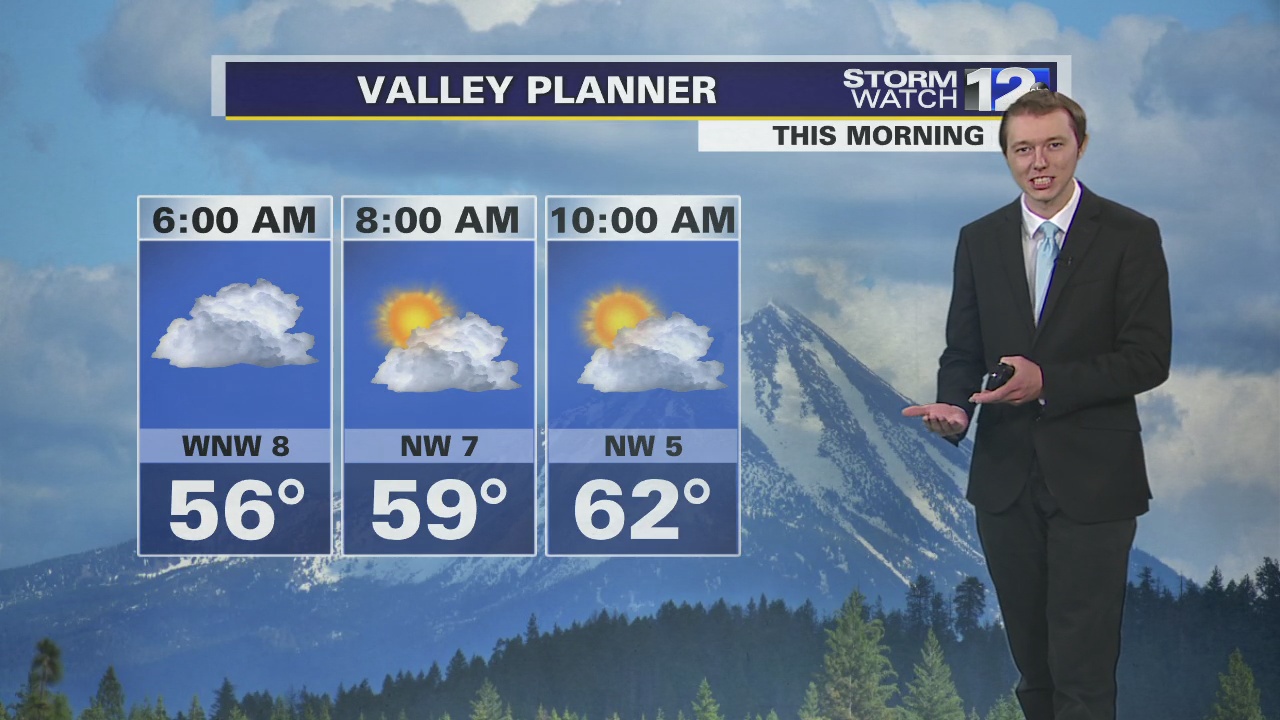