Authorities say that two men ran away — leaving a pipe bomb behind — when a deputy approached them in Jubilee Park.

CAVE JUNCTION, Ore. — Two men are in custody following an incident in Jubilee Park on Monday — when the men allegedly left a pipe bomb behind after fleeing from a deputy who approached them.

According to the Josephine County Sheriff's Office (JCSO), their Illinois Valley resident deputy was walking through the park just after 11:30 a.m. that morning when he saw two men near the stage. When the men saw the deputy, they first began walking quickly away into a forested area near the back of the park, then suddenly took off running in separate directions.

While searching for the two men, the deputy came upon some clothing that one of the men was wearing stashed behind a tree. Underneath was a "pipe bomb with fuse attached."

The deputy then taped off the area as a precaution and called in the Oregon State Police (OSP) Bomb Technicians.

One of the men who had initially fled — later identified as 31-year-old Joseph M. Jones — was sneaking back into the secured area when he was taken into custody without incident.

Later that afternoon, when OSP detectives arrived to deal with the pipe bomb, the second man snuck back into the area through the trees. JCSO says that when officers spotted him, they told the man to just continue walking toward them. Instead the man — later identified as 41-year-old Antione Hess — turned and ran away.

Officers pursued Hess in the direction of Lorna Byrne Middle School. During the pursuit, JCSO says that officers radioed for the school to go into "Lock-In" status as a precaution.

However, within about five minutes, a deputy and a state trooper were able to take Hess into custody. Lorna Byrne was allowed to release the Lock-In.

Jones has been charged with Possession of a Destructive Device (felony) and a probation violation for Possession of a Controlled Substance (felony). Hess was brought in for outstanding post-prison supervision warrants including Burglary II, Theft II, and Criminal Mischief II. Both were lodged in the Josephine County Jail. 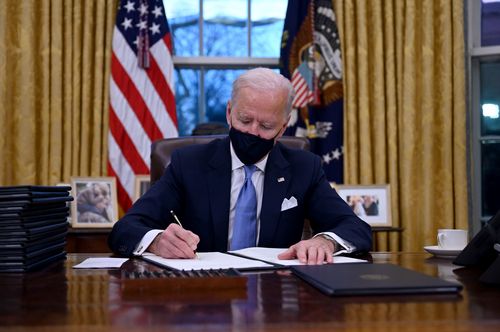