The Oregon Department of Transportation is working to make a busy intersection in Medford more accessible to people with disabilities.

MEDFORD, Ore. -- The Oregon Department of Transportation is working to make the "Big X" intersection more accessible to people with disabilities. This area is near the Rogue Valley Mall and the Northgate Marketplace.

Workers will be out on the road from 7 p.m. until 7 a.m. During this time, some lanes will be closed, but traffic will still be able to flow in both directions.

The project is mainly focused on updating curbs and ramps.

Tactile pads will be added to sidewalk ramps, according to the Oregon Department of Transportation. These are yellow, bumpy sheets of plastic that can help visually impaired people know they're about to step onto the street. Workers are also making sure that ramps are not too steep.

When construction is finished, crosswalk signs will be able to speak and verbally tell people when they can and cannot cross the street.

These improvements ensure the intersection meets the requirements of the Americans with Disabilities Act.

The Oregon Department of Transportation is working on a total of 26 ramps in the intersection. That's why the work is expected to last until the end of August or early September. Once this project is completed, ODOT will be updating the pavement along this stretch of road. 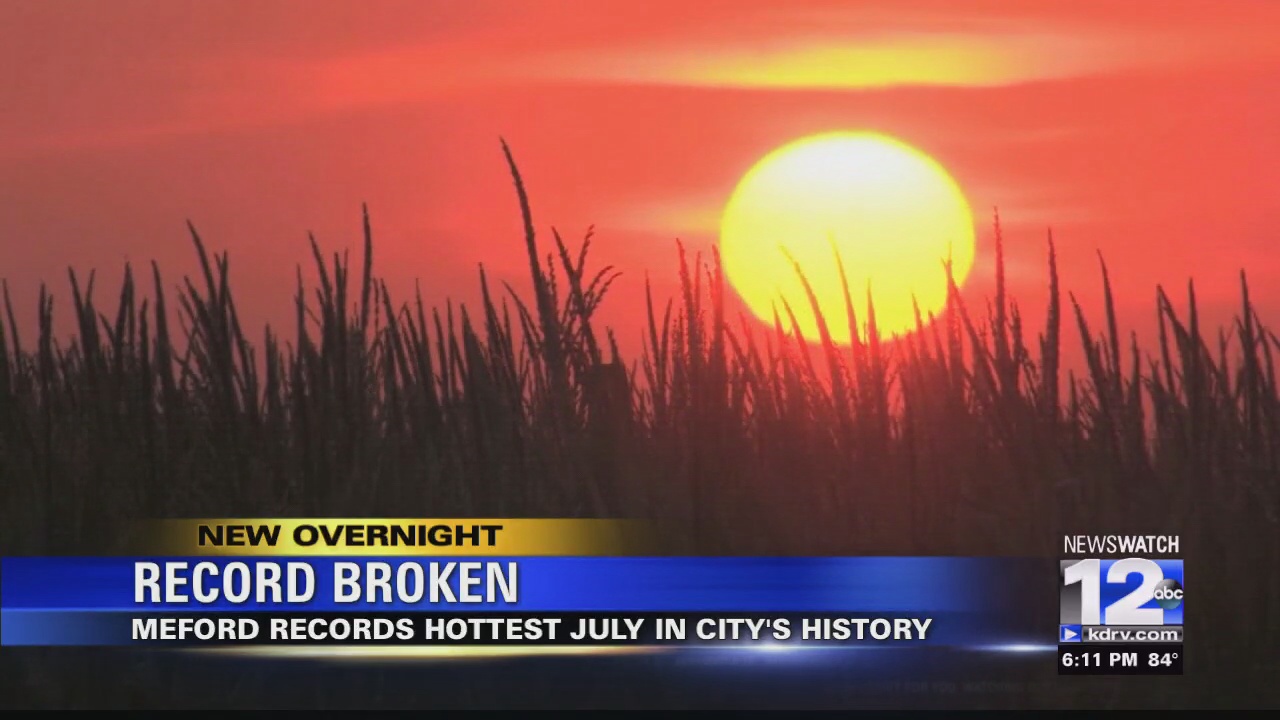