OSP is investigating a shooting in Merlin. It happened on Monument Drive shortly after 9pm Wednesday evening.

OSP troopers responded from the Grants Pass Area Command around 9:17 p.m. on Wednesday after reports of a shooting in the 9700-block of Monument Drive in Merlin.

Troopers arrived to find 28-year-old Joshua Moore suffering from a single gunshot wound. OSP detectives from the Major Crimes Section in Central Point arrived at the scene to investigate.

An as-yet unidentified person was named as the shooter, and OSP found and detained the person. According to OSP, that person has been cooperating with the investigation, and no official arrests or charges have been made at this time. OSP considers this an ongoing investigation.

Moore was airlifted to Rogue Regional Medical Center in Medford, and at last report was in the ICU in serious condition.


GRANTS PASS, Ore. — Oregon State Police confirm one person was shot in Grants Pass shortly after 9pm Wednesday evening.
We don't know the victim's condition at this time.
The shooting happened on Monument Drive.
At this point, police say the suspect has been detained and the scene is secure.
This is a developing story.

CHP will step up enforcement on I-5 in Siskiyou, Shasta counties Friday 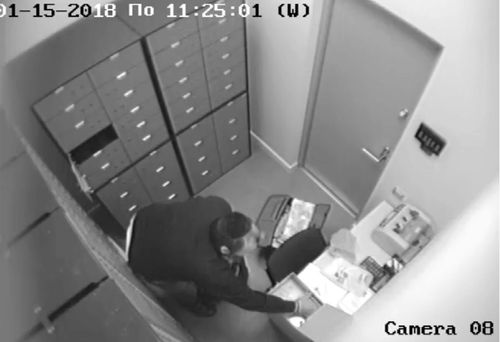 Raiders sweep No. 23 College of Idaho, extend win streak to 13