Over the last 24 hours, the Oregon Department of Forestry says that it has dealt with about eight fire starts from lightning strikes across Jackson County

MEDFORD, Ore-- In the last 24 hours, the Oregon Department of Forestry Southwest District says that they've dealt with roughly eight new fires from lightning strikes across Jackson County, but that more fires could pop up over the next few weeks.

All fires that have been started from a lightning strike are under control according to ODF.

"It's just going to depend on how many strikes we get, where they are and how much rain we get with this storm," said ODF Southwest's Public Information Officer Natalie Weber. "While we may not be getting a lot of fires now, in the next week when it heats up that could be a different story."

To help figure out where each and every lightning strike has hit, Weber says that they are hoping to acquire an infrared plane from the state, to help scan for heat sources and locate each and every potential spot that a wildfire may flare up when temperatures increase in the coming days and weeks.

"It's going to be a great resource," Weber said. "We will hopefully get to utilize the plane this evening and hopefully to get a much better idea of what we are dealing with."

Although the passing storms have brought a little bit of precipitation along for the ride, extreme fire conditions continue to persist across Southern Oregon. According to Weber, the rain that Southern Oregon did sustain will do very little to impact the dry conditions throughout the area.

"We are kind in that point where it is too late," said Weber. "A lot of those grasses are one hour fuels meaning that an hour after it rains those fuels will already be dry and be ready to burn again."

Weber also stated that when Southern Oregon has experienced rain during the summer months, ODF crews have noticed an increase in debris burns. ODF and Weber are asking the public to follow all fire restrictions in place even though the area may seem wet and safe. 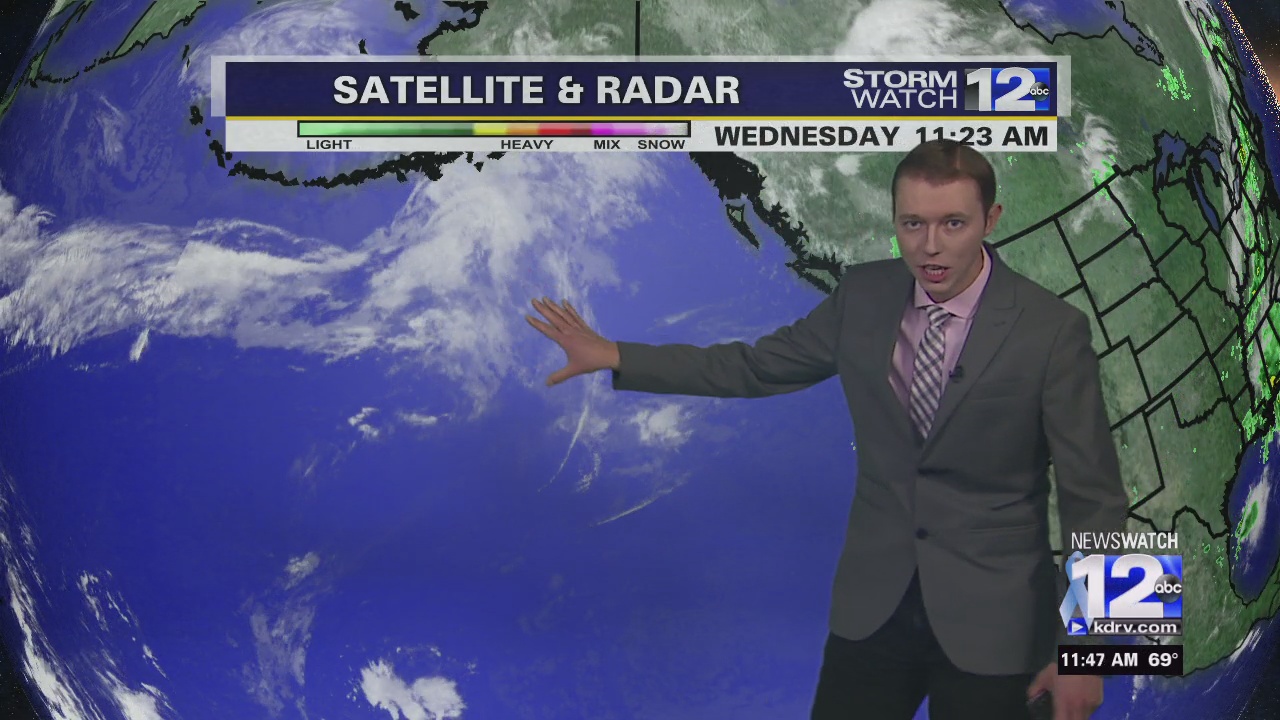