This year China is banning imports of certain plastics and papers. NewsWatch12's Sionan Barrett shows us which items you'll want to leave out of the recycle bin.

WHITE CITY, Ore.- If you recycle curbside with Rogue Disposal & Recycling, things are changing for you this March. You'll still be able to throw things like newspapers in your bin, but you won't be able to put things in like cereal boxes and junk mail.

Garry Penning, Rogue Disposal and Recycling Director of Marketing says, "That seems to be a mix that the processors feel like they'd have a better opportunity to market not only nationally but also internationally, but there are markets for those materials in the US."

In 2018, China banned imports of certain plastics and papers. It's also introducing new standards for contaminated recycling.
If you put something wrong in the recycling, it could cause the entire container to be sent back.

Penning says, "Now when we look at the new program what people are used to putting it in the cart, glass, mixed paper and plastics those formally were accepted are now considered contaminants by China.

Rogue Disposal & Recycling says it's putting out education materials in the next few weeks that will give you a clearer idea of how you can make sure your recyclables don't end up in a landfill. 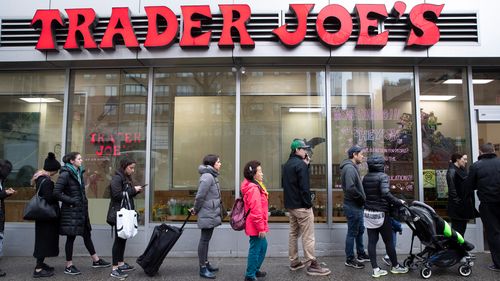