A juxtaposition in how the different parties in southern Oregon watched the results come in during the 2020 Presidential Election.

In Medford, the Jackson County Republican Party gathered at the Rogue Valley Country Club, just like they did in 2016. This year, however, the size of the group was limited to 100 people under coronavirus protocols. But the group still brought a similar enthusiasm.

"I wondered with the cap of the COVID-19 restrictions of only a hundred people if it would be subdued, but it's not," Jackson County Republican Party Vice Chair Robin Lee said. "There's a lot of enthusiasm here."

For the local Republican candidates, interacting with people was why he got into politics and why he decided to go to the in-person watch party.

"It's really a lot of fun just to be with your supporters and with your friends," Dave Dotterrer, a Jackson County Commissioner candidate said. "I've already gotten a whole bunch of texts congratulating me, but that's just not the same thing as somebody come up and coming up and shaking your hand or bumping elbows with you or something like that in the age of COVID."

Most of the southern Oregon Democrats opted for a virtual watch party, citing the ongoing pandemic as their reasoning. But the important part, no matter how they did it, was to be together on Election Night.

"This is something, as a party... and I know the other side is the same way, we've worked really really hard to try and effect change and this is kind of the culmination," Geri Ventura with the Josephine County Democrats said. "So it's kind of nice to be able to share it with those who have been really active." 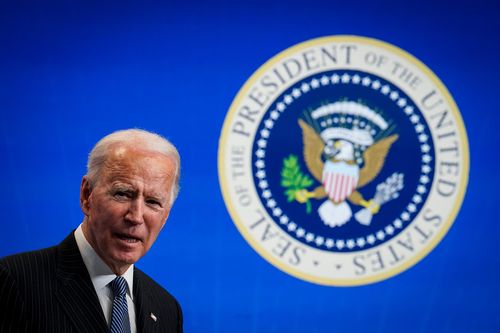