Governor Brown just signed an executive order stating that by 2020 there will be at least 50,000 electric cars driving on Oregon roads.

MEDFORD, Ore. -- Governor Brown just signed an executive order stating that by 2020 there will be at least 50,000 electric cars driving on Oregon roads.

Right now there 16,000 electric cars but the Governor is hoping that the order will be a push for businesses to embrace going green.

Electric cars are just starting to gain momentum here in southern Oregon and northern California. For those who live in more rural areas electric vehicle don't have enough range to prove as useful as a gas powered vehicle. Right now a completely electric vehicle can travel about 100 miles before needing to recharge.

However, recharging doesn't cost as much as refueling. On average it costs about $0.80 for every 100 miles with an electric engine whereas the average price per gallon is $2.70. While electric vehicles cost more up front, the mantenance is also cheaper, according to car dealerships.

Favell says that from what they have seen the electric vehicles are doing well as an in-town vehicle and offer a cheaper commuting option. Those who opose find the frequent charging a hassle or need a more heavy duty vehicle.

Car dealerships aren't the only businesses who are embracing the electric culture. Walgreens, and grocery stores, along with college campuses are starting to install charging stations, preparing for the growth in electronic engines.

"Walgreen started off with 400 locations and they have been putting in the charging stations at all the new locations that are permitted to have them," explained Paul Skulitz, a manager at Walgreens.

According to the order, by 2020 there will be an increase in both cars and charging stations state wide. 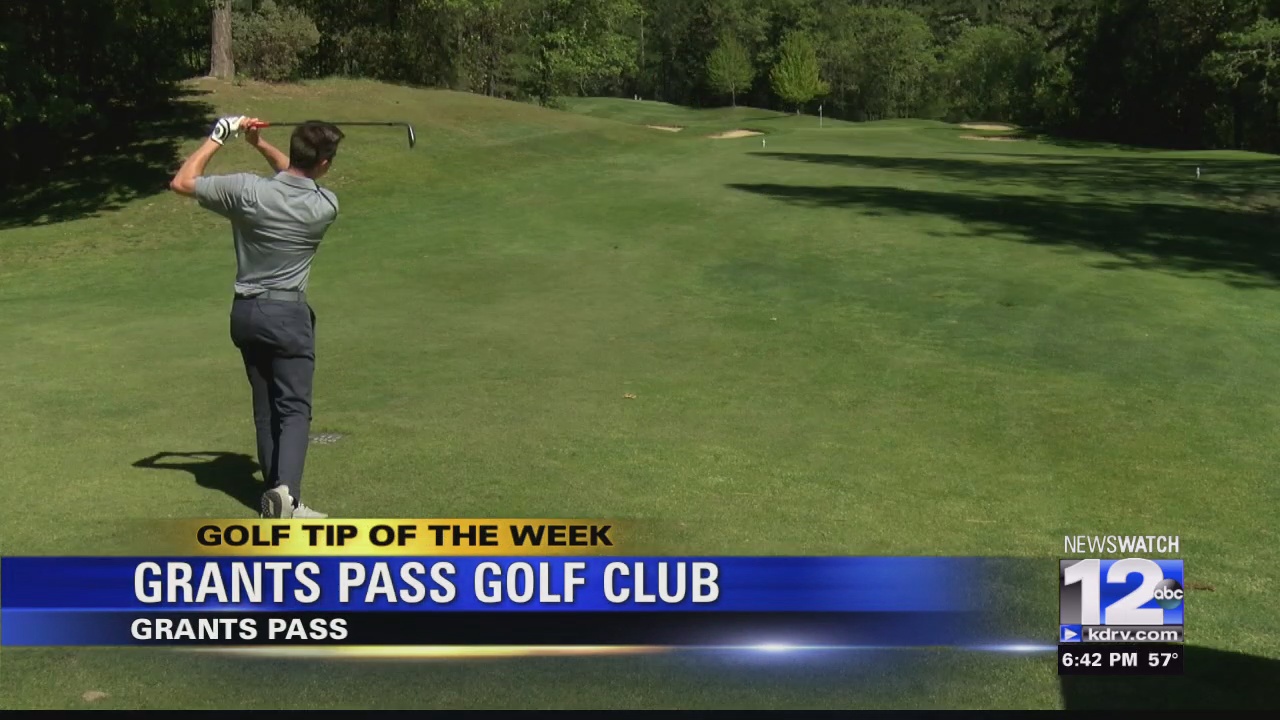 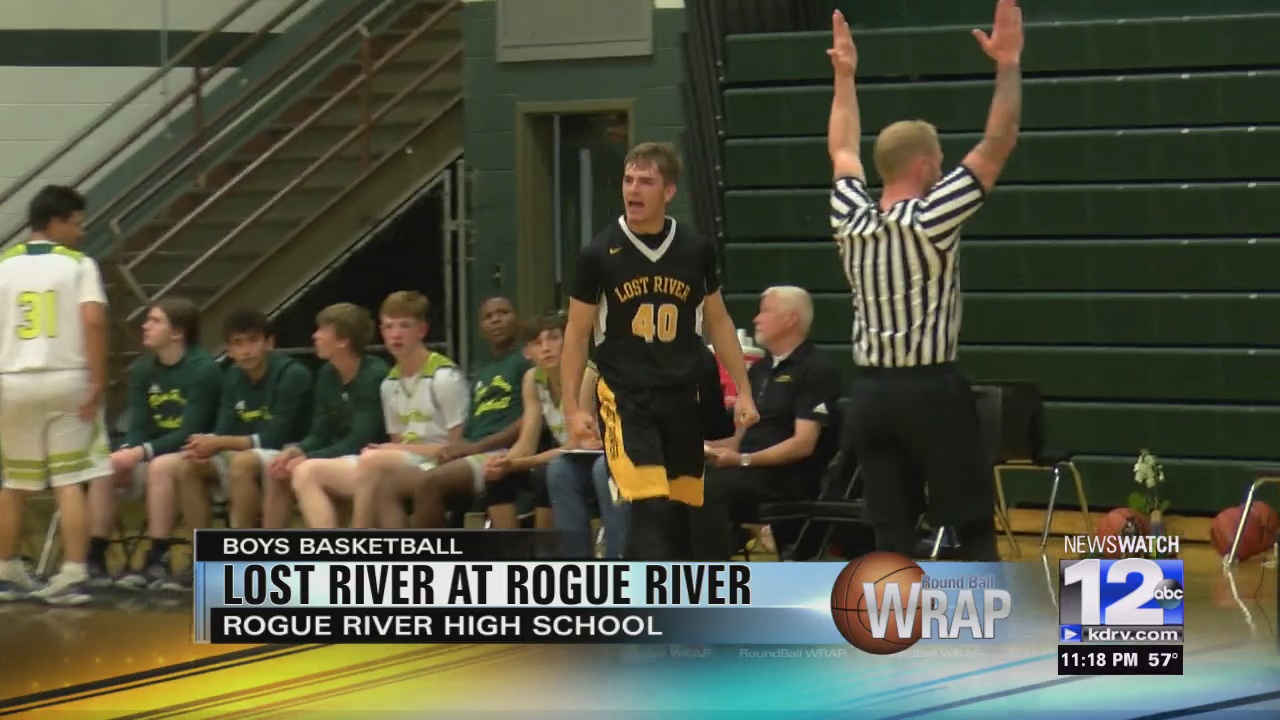