The Jackson County Sheriff's Office says that it acted on a tip regarding an armed and wanted suspect possibly in possession of a large quantity of drugs.

WHITE CITY, Ore. -- Detectives are investigating an officer-involved shooting that happened Tuesday night in the parking lot of a Dairy Queen along Highway 62.

The Jackson County Sheriff's Office said that deputies acted on a tip from Medford Area Drug and Gang Enforcement task force (MADGE) regarding an armed and wanted subject possibly in possession of a large amount of drugs.

When deputies found the suspect, the agency said that a "struggle ensued." During the fray, a deputy fired his gun — hitting the suspect.

The man was taken to the hospital for treatment.

Jackson County Sheriff's Office says a firearm that was in the suspect's possession was found at the scene.

"The suspect has been identified. However, his name, as well the names of the involved deputies will not be released at this time," JCSO said. "The case remains under investigation."

The wounded suspect's condition is unknown at this time. 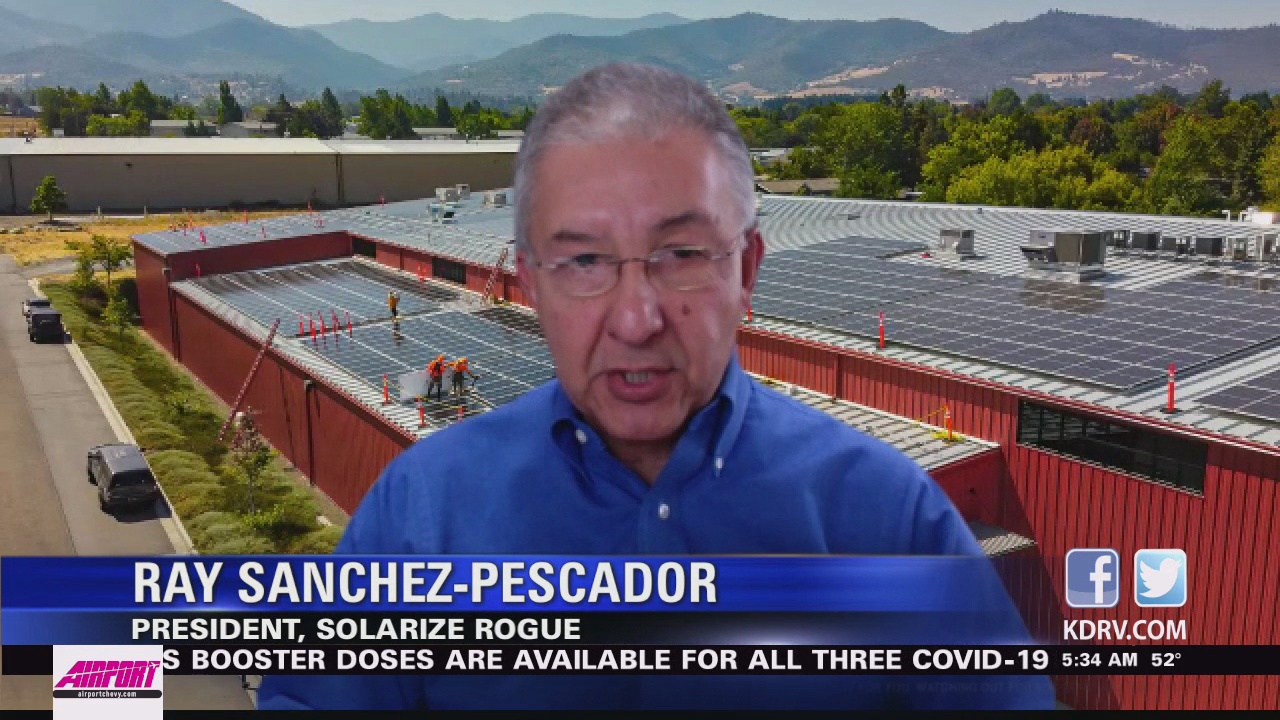