Newsom faced a partisan recall effort that had grown out of frustration over his response to the pandemic and the state's strict Covid restrictions.

Newsom faced a partisan recall effort that had grown out of frustration over his response to the pandemic and the state's strict Covid restrictions. But the results of Tuesday's recall -- which weighed whether to oust Newsom from office before the end of his term -- turned out to be a vote of confidence by California voters in his approach, Biden said.

"This vote is a resounding win for the approach that he and I share to beating the pandemic: strong vaccine requirements, strong steps to reopen schools safely, and strong plans to distribute real medicines — not fake treatments — to help those who get sick," Biden said in a statement.

"The fact that voters in both traditionally Democratic and traditionally Republican parts of the state rejected the recall shows that Americans are unifying behind taking these steps to get the pandemic behind us," he continued.

In July, it was announced that California will require all state employees and health care workers to provide proof of vaccination status or get regular testing. Last month, Newsom announced that teachers and other school employees must either be vaccinated against Covid-19 or submit to regular testing. A similar order is in effect for the state's health care workers.

And last week, a board voted to require all eligible students attending Los Angeles Unified public schools -- the nation's second largest school district -- to be vaccinated against Covid-19 by the end of the calendar year.

California's efforts to implement vaccine requirements come as the Biden administration has explored how to establish federal mandates for Americans, including for US air travel.

Biden recently issued new vaccine requirements, which include a still-undrafted rule that all employers with more than 100 workers must require either the vaccine or regular testing. Newsom said last week that he supports Biden's requirement.

Biden campaigned for Newsom on the eve of the election, calling the governor's most prominent opponent -- conservative radio host Larry Elder -- "a clone" of former President Donald Trump.

The President told supporters that voting against the recall would protect "California from Trump Republicans trying to block us from beating this pandemic."

A Newsom adviser told CNN that Biden's eleventh-hour visit "buoyed" the governor, and the President's aides believed a strong showing could give Democrats and independents a stronger sense of confidence as the administration fights over mask-wearing, vaccines and more.

As a candidate, Elder pledged to roll back the majority of Newsom's Covid restrictions, telling CNN in an interview last month that if elected he "certainly will not" require California state workers to get vaccinated or be tested once a week, or to wear masks at work, as Newsom has mandated.

Biden also sought to illustrate what would happen if Elder were elected by pulling from the actions of existing Republican governors during the pandemic.

Newsom's message to voters underscored that the recall amounted to a "life or death" choice and promised that his top priority was to keep them safe.

That message, especially late in the race, when fears of the Delta variant emerged, helped him shift the trajectory of the contest late this summer as he painted a sharp contrast between his own response to the resurgent virus and what Elder might have done as governor.

Exit polling on Tuesday night suggested that message may have broken through with voters, who listed the coronavirus as the most pressing issue facing the state.

About 45% of the electorate says Newsom's policies on the pandemic have been about right, with about one-third calling his policies too strict and the remainder saying they're not strict enough, according to a California exit poll conducted for CNN and other news networks by Edison Research.

Newsom was also bolstered by a robust turnout among Democrats, who outnumber Republicans nearly 2 to 1 in the state but had initially appeared uninterested in the race.

Woman who disappeared after leaving Medford hospital has been found safe

Oregon taxpayers will receive 'kicker' rebate on 2021 tax returns thanks to $1.9 billion surplus

William Shatner is now the oldest person ever to go to space: 'The most profound experience' 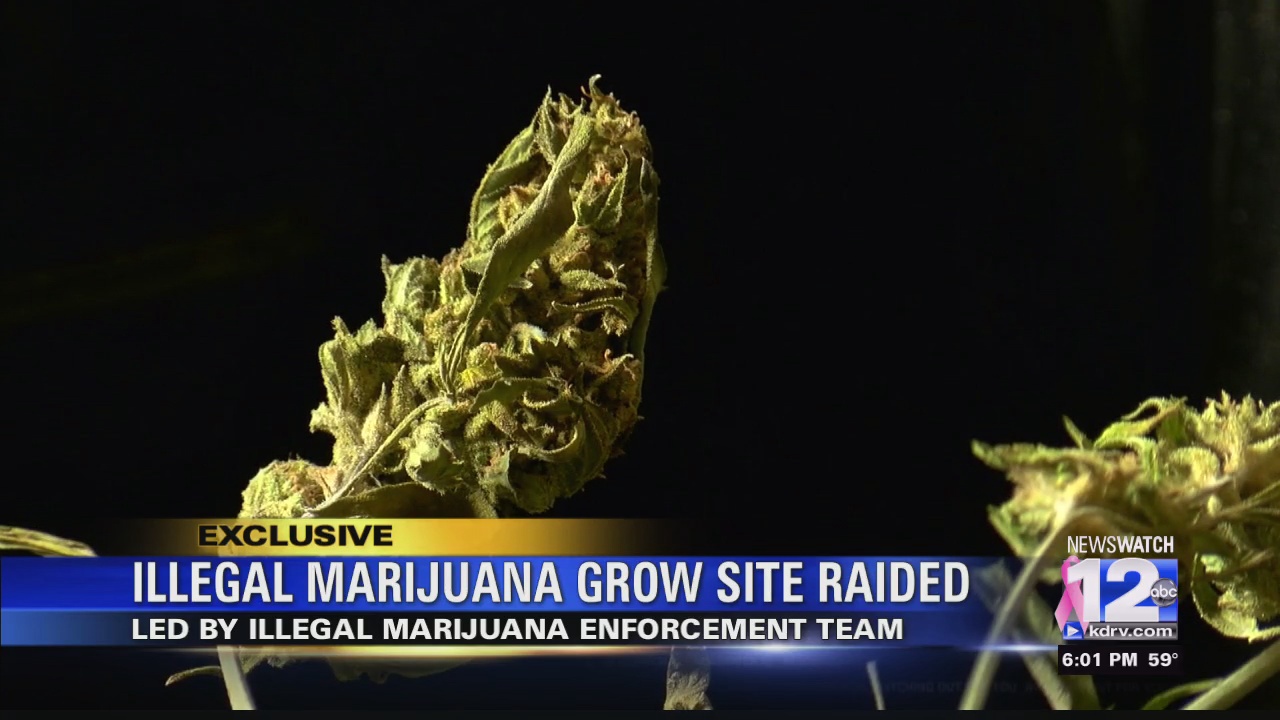 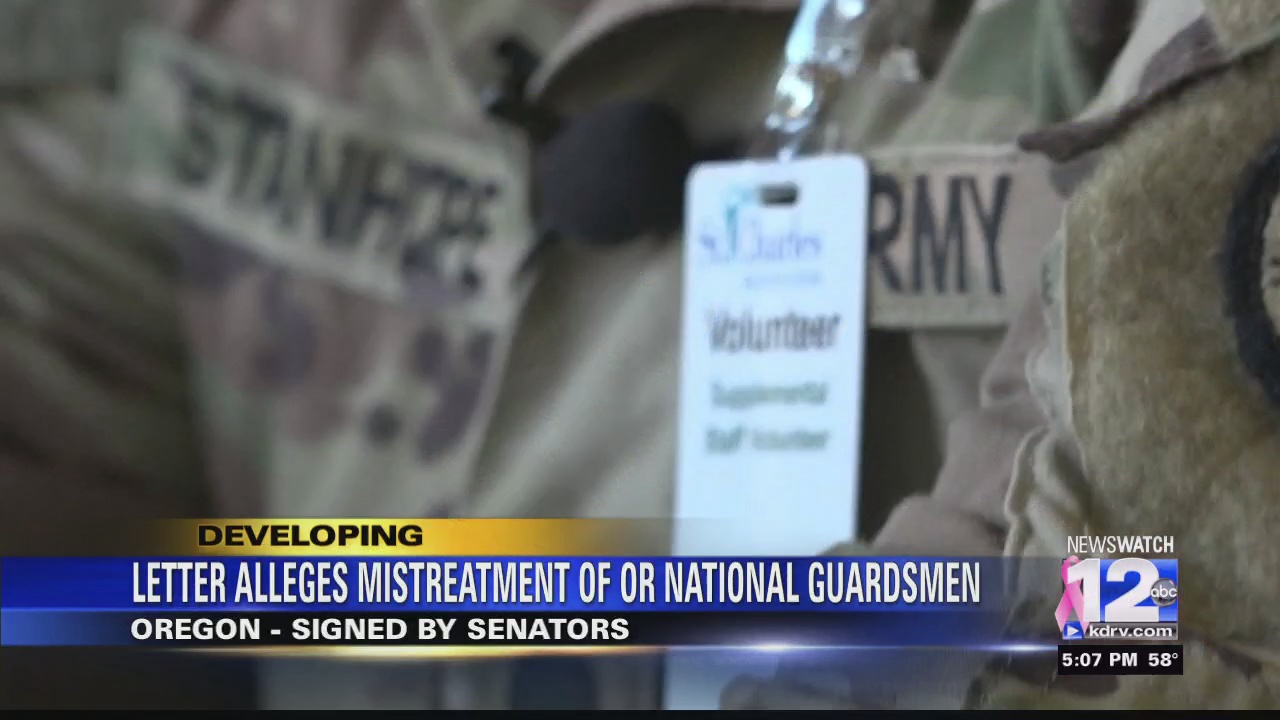 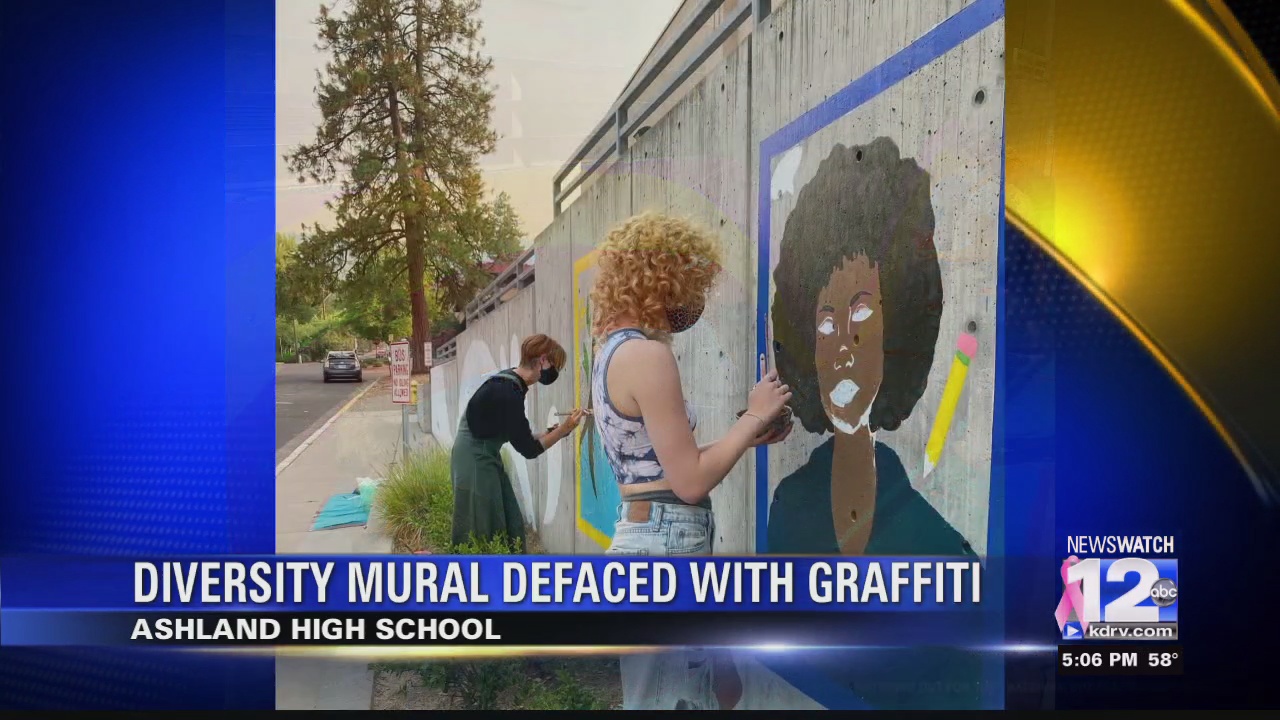 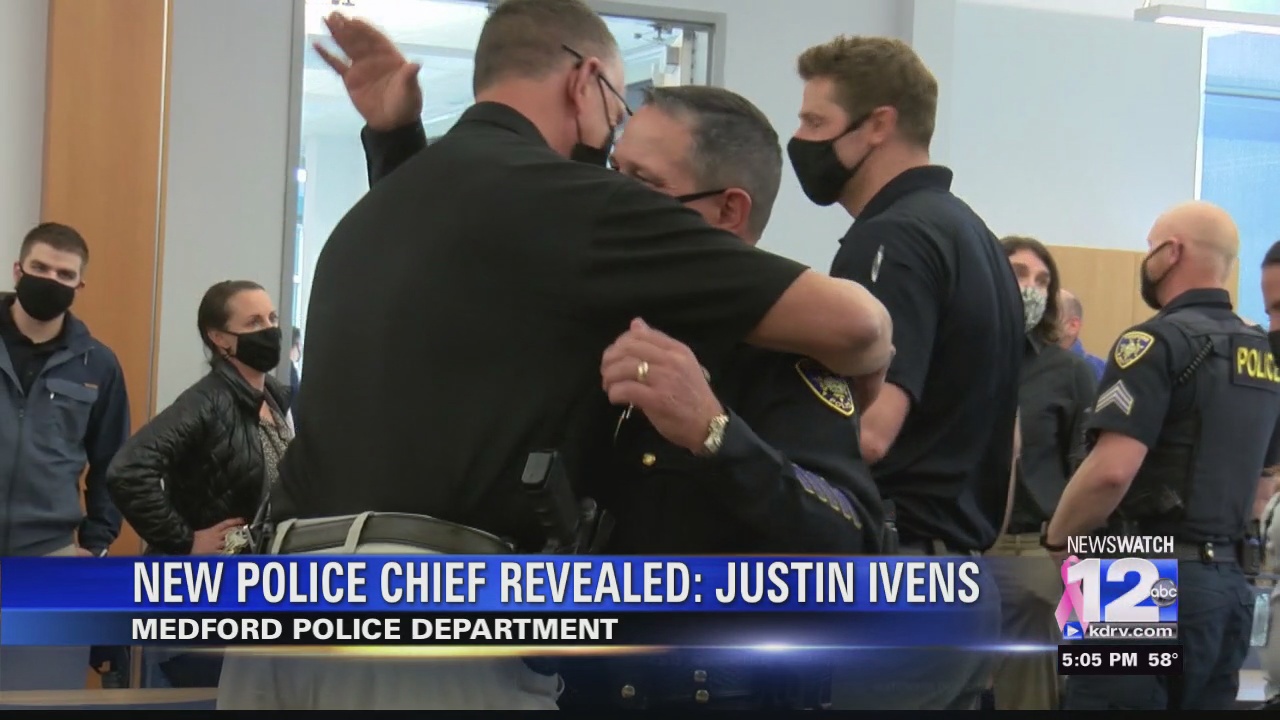 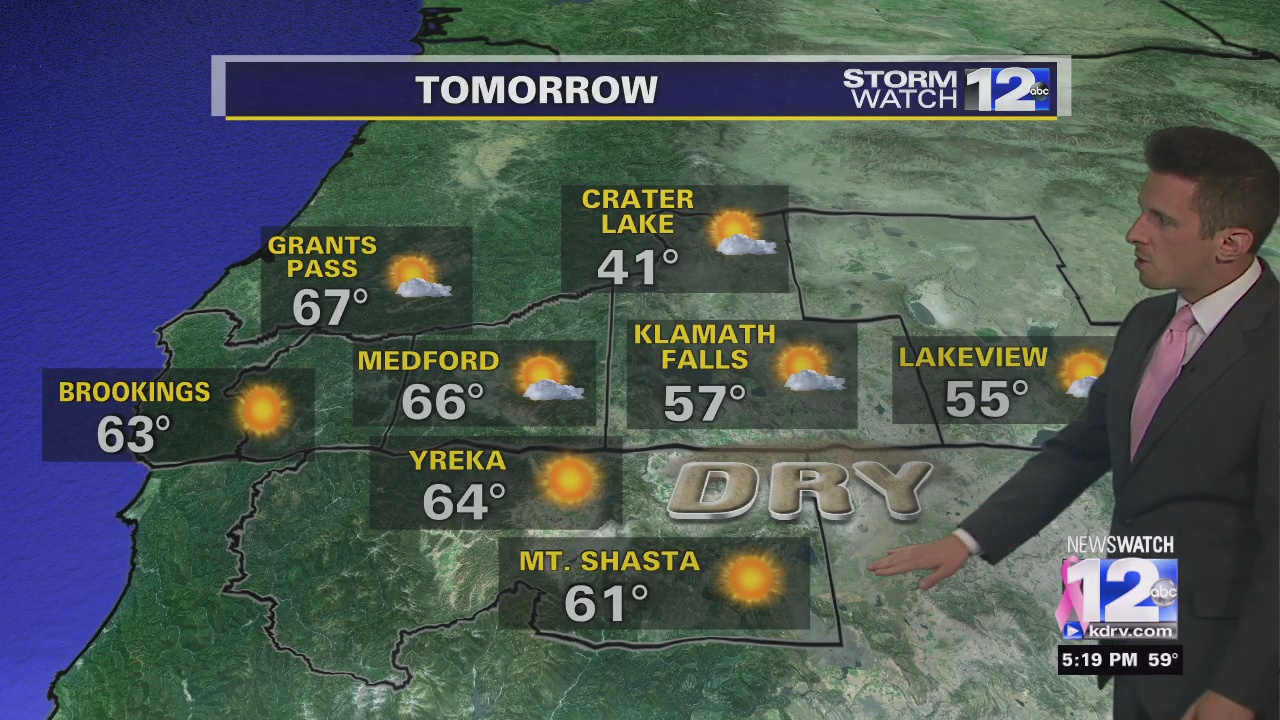 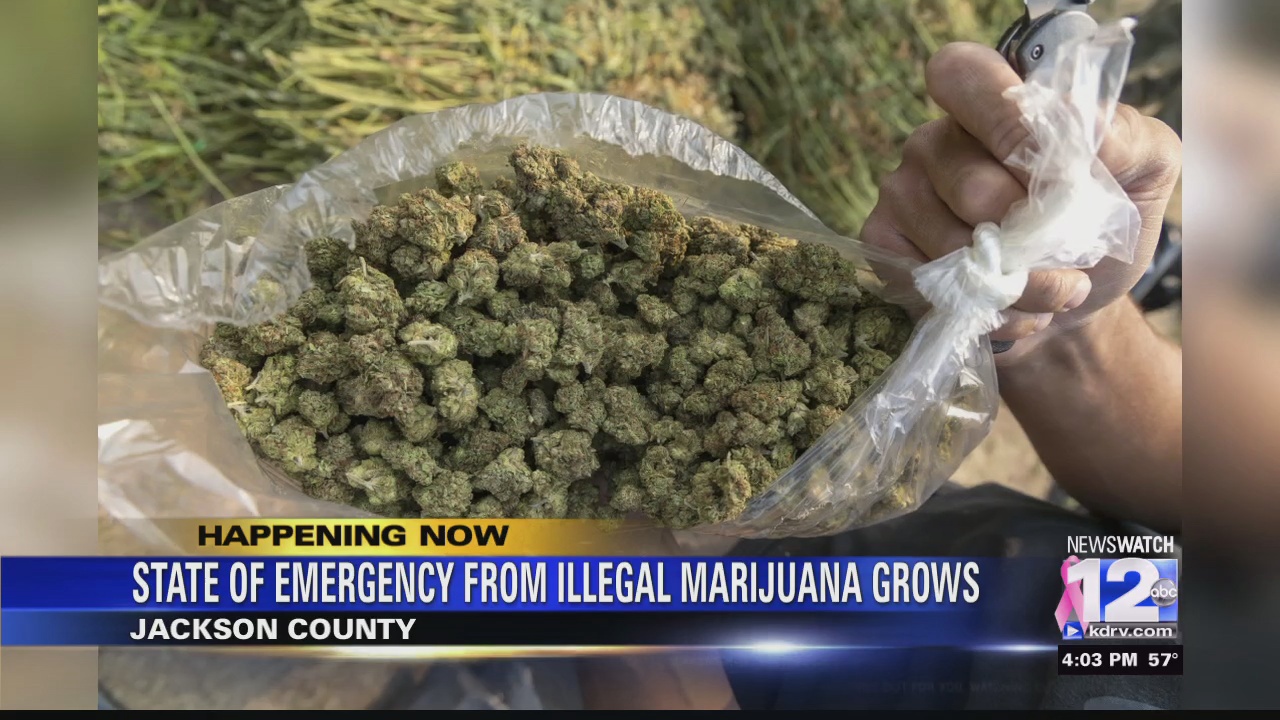 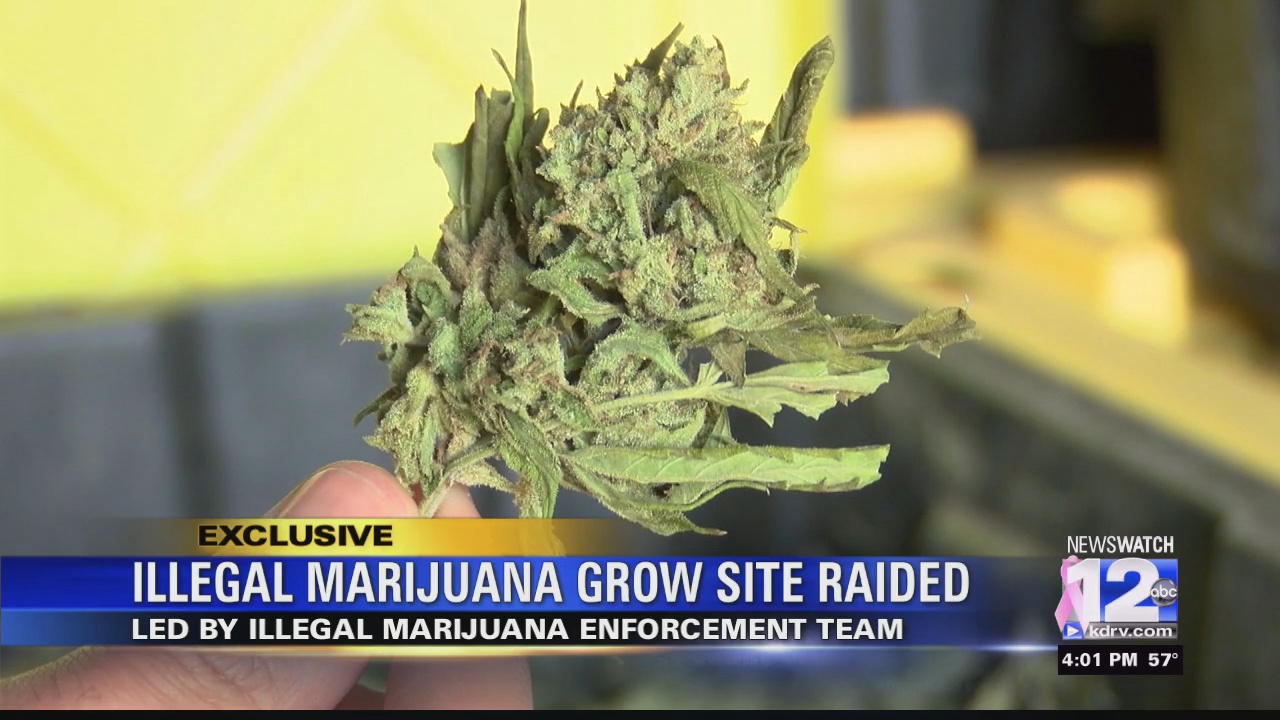 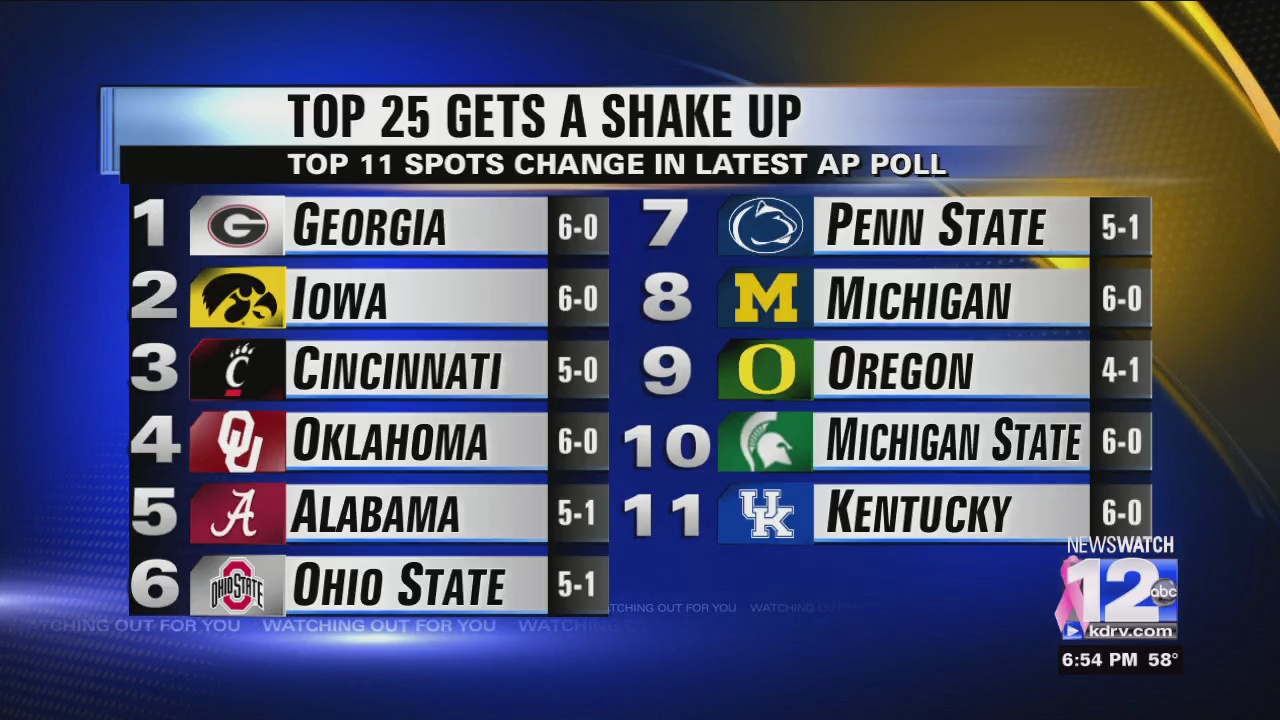 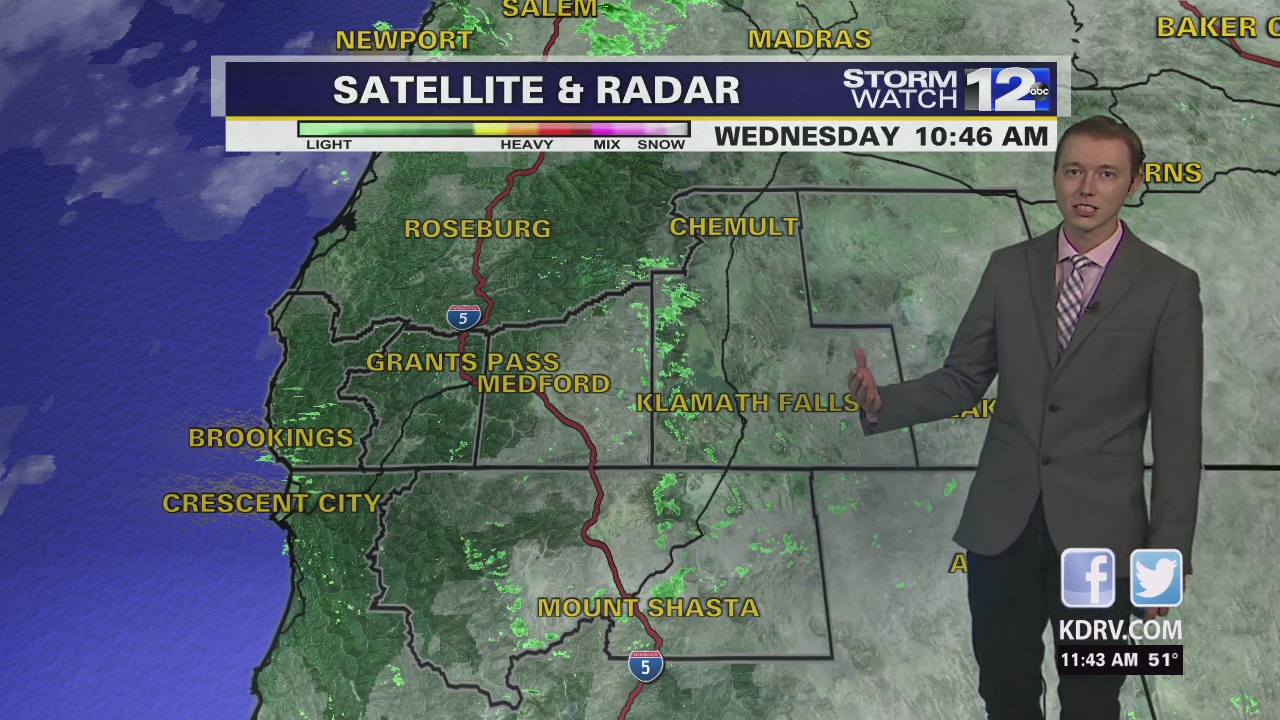 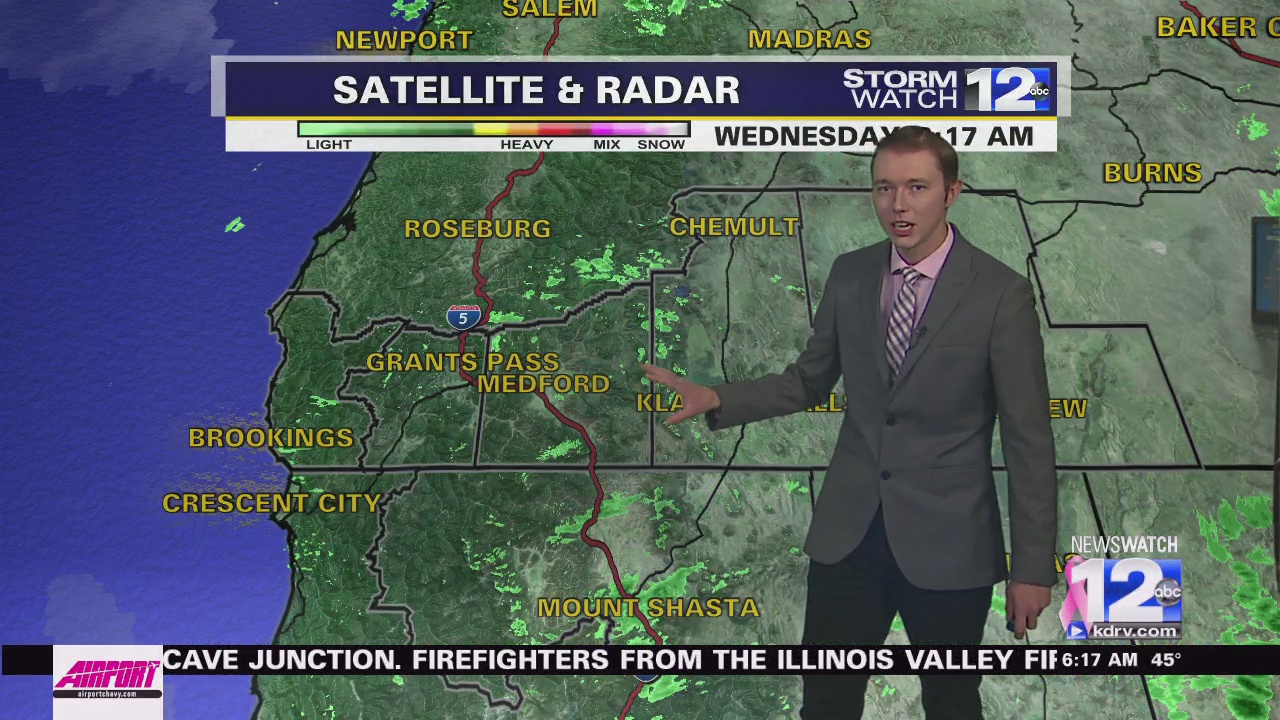