US flu activity fell last week, but it's too early to say the worst is over 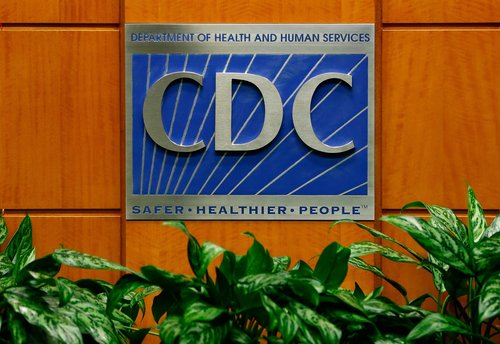 Flu activity in the United States went down last week, but that doesn't mean the season has peaked and the worst is behind us, the US Centers for Disease Con...

Flu activity in the United States went down last week, but that doesn't mean the season has peaked and the worst is behind us, the US Centers for Disease Control and Prevention reported Friday.

Even with the dip, flu activity is still high in the United States. The CDC report shows there was significantly more flu activity last week than when the previous flu season was at its worst.

"It's already been a bad season," Fauci said.

The holidays might help explain the dip last week. Reporting of flu activity to the CDC doesn't go as smoothly during the holidays, Fauci said. Also, children were on vacation and not infecting each other at school.

"It's going to be really important to see in the next couple of weeks, do we start going back up again as the children go back to school," said Lynnette Brammer, team lead of the CDC's domestic influenza surveillance team.

"A lot of the illness is occurring among children," Brammer said. "Not to say that other age groups aren't getting sick -- they definitely are -- but there's a lot of children sick."

So far this flu season, which started September 29, 32 children have died from the flu.

Looking across all age groups, however, the number of flu deaths and hospitalizations has been relatively low. That's because the majority of people who end up critically ill from the flu are elderly, and the elderly have not been affected as severely by this season's strains.